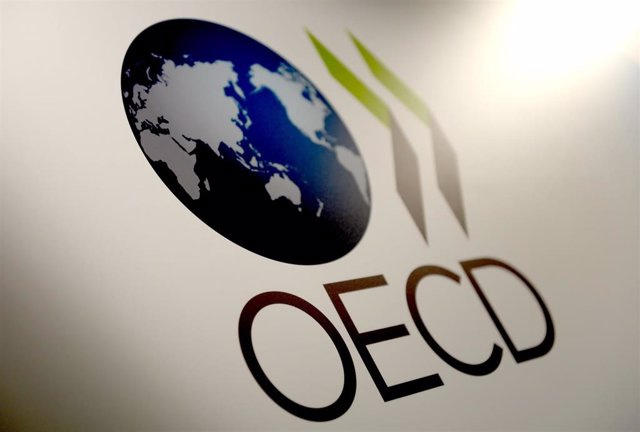 The global economy will register a substantial slowdown in 2023, according to the Organization for Economic Cooperation and Development (OECD), which does not contemplate a recession in its central scenario and foresees that the gross domestic product (GDP) will increase by 3.1% in 2022, to slow down to 2.2% next year and grow 2.7% in 2024.

"Our central scenario is not a global recession, but a significant slowdown in global economic growth in 2023, as well as still high, albeit declining, inflation in many countries," said Álvaro Santos Pereira, acting chief economist at the OECD. .

According to the new forecasts of the 'think tank' for advanced economies, the world economy will grow by 3.1% in 2022, one tenth more than expected in September, to slow down to 2.2% next year, in line with the previous projections. In 2024, the OECD forecasts that world GDP will grow by 2.7%.

In this sense, the Paris-based organization anticipates that "Asia will be the main engine of growth in 2023 and 2024", while Europe, North America and South America will have very low growth.

In any case, the organization warns that the risks remain significant and stresses that politics has a crucial role to play, as further monetary policy tightening is essential to combat inflation, and fiscal policy support must Be more specific and temporary.

In this sense, the OECD points out that uncertainty about the outlook is high and risks have become more downward and more acute, reflecting the cost of high energy prices over the next two years.

In this regard, he warns that growth could be even weaker if there is a shortage of energy supply in global markets that drives prices up further, or if forced rationing is required to reduce demand for gas and electricity as soon as possible. enough for the next two European winters

It also warns that rising interest rates could also slow growth more than projected, with monetary decisions difficult to gauge given high debt levels and strong cross-border trade and investment linkages that may accentuate the spillover effects of weaker demand in other countries, as well as increased financial vulnerabilities in the event of widespread and rapid monetary tightening.

On the other hand, the OECD also warns of the persistence of significant risks regarding the constant expansion projected in China, with the continued weakness in the real estate markets, the increase in delinquencies and the impact of the zero COVID-19 policy that may weigh on domestic demand and global growth. 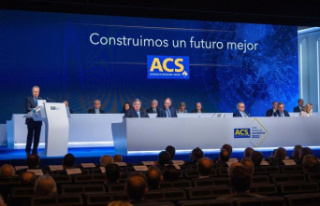