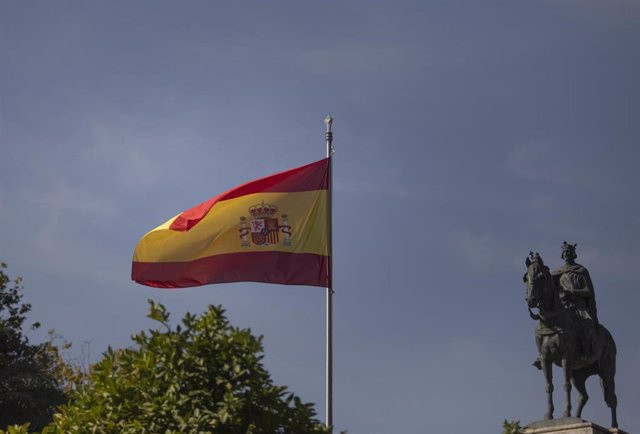 The Organization for Economic Cooperation and Development (OECD) has published this Tuesday a new edition of its biannual report 'Economic Outlook', in which it has improved Spain's economic growth forecasts for this year and worsened those for the next, before the impact of inflation on the purchasing power of households.

Specifically, the club of countries considers that Spain's gross domestic product (GDP) will close this year with growth of 4.7%, three tenths above the estimate in previous forecasts, published in September. On the other hand, for 2023 growth has been set at 1.3%, two tenths less.

In this new edition of macroeconomic estimates, due to the early end of the year, the OECD has included an additional year in its outlook horizon. Thus, the projection for 2024 is that the Spanish economy will expand at a rate of 1.7%.

"Growth is expected to slow down in 2023 and remain moderate in 2024, mainly due to the depressing effect of inflation on the purchasing power of households and weaker prospects for external demand," the Paris-based agency has assessed. .

On the other hand, the level of the public deficit for 2022 will be 4.9%, one tenth less than the estimate in June, while the forecast for 2023 has remained unchanged at 4.2%. The forecast for the following year has been placed at 3.7%.

Regarding the increase in prices, inflation is expected to reach an average rate of 8.6% in 2022, five tenths more than the previous forecast. The estimate for 2023 has remained unchanged at 4.8%, while for 2024 the OECD has decided to also place it at that rate.

1 The OECD forecasts a slowdown in Latin America in... 2 PRESS RELEASE: Hainan Promotional Film Highlights... 3 RELEASE: intu Xanadú will distribute more than 1,500... 4 COMUNICADO: The high-performance single-seater 777... 5 RFOptic has received a major order from a European... 6 COMUNICADO: Infosys to Digitize and Automate Processes... 7 RELEASE: Repara tu Deuda Abogados cancels €15,462... 8 RELEASE: Jumpers, chosen Best Agency of the Year 2022 9 The Ibex 35 rises 1.27% at mid-session thanks to the... 10 UP charges against the agreement between the Government... 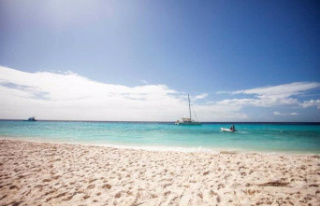 The OECD forecasts a slowdown in Latin America in...