The ordeal of Ricardo Lamour

On Monday, I told you about this artist who is the origin of the CRTC's reprimand against Radio-Canada and the use of the "n-word". 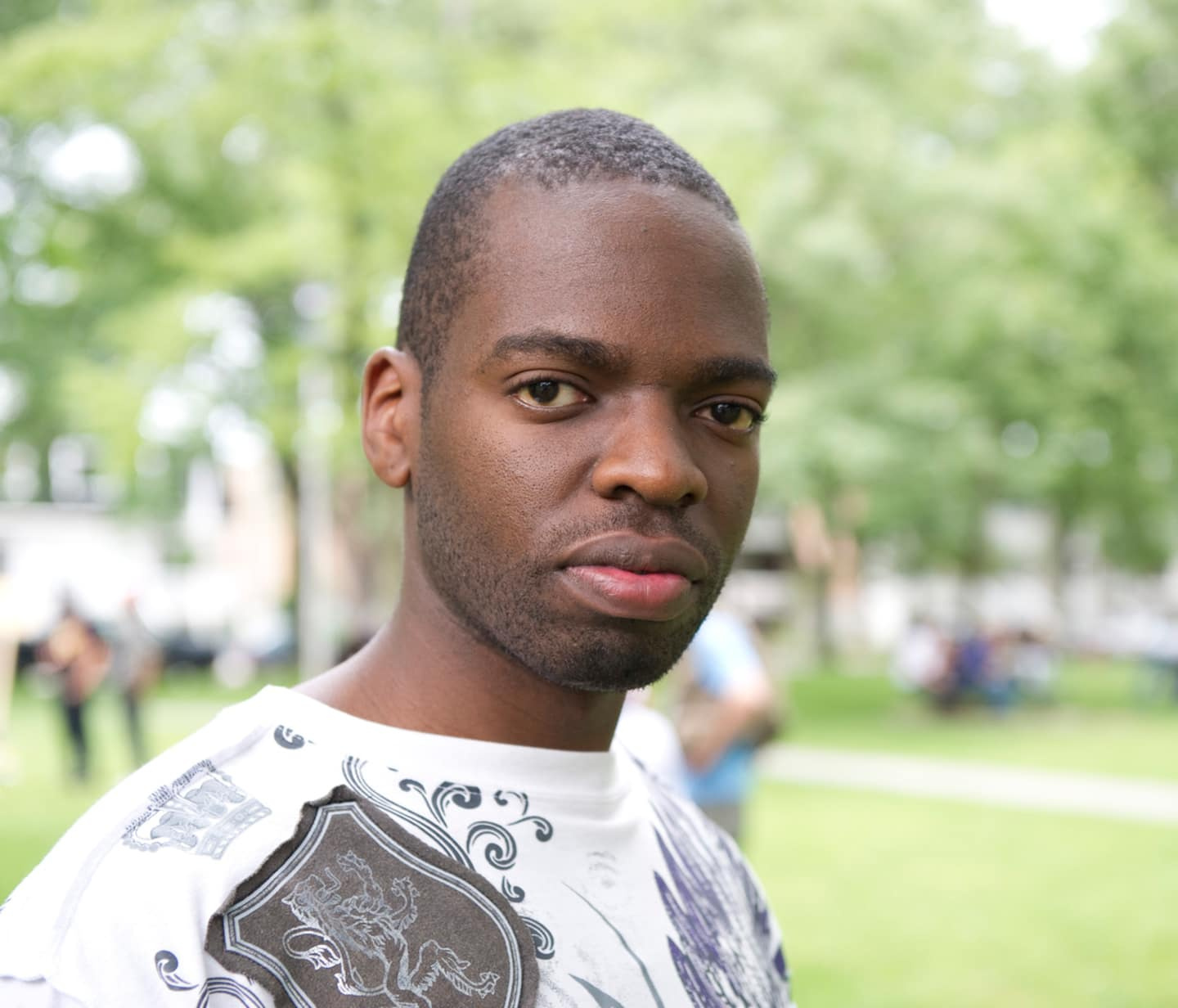 On Monday, I told you about this artist who is the origin of the CRTC's reprimand against Radio-Canada and the use of the "n-word". You might be wondering why I didn't name him.

It is that this gentleman, obviously, seeks glory as an anti-racist activist, glory that he cannot obtain as an artist with microscopic success. I thought it would please him far too much to name him.

On the other hand, he recently gave an interview on the CBC so delirious that I have to come back to his file and name him.

LOVE OF THE ACTIVIST

When the CRTC blamed Radio-Canada for the use of the "n-word", the English-language counterpart, the CBC, handed its microphone to the plaintiff Ricardo Lamour and pulled out a complacent article that leans totally on his side, without giving the floor to those who were horrified by this decision!

The first sentence of the text sets the tone: "A black Montrealer hopes that Radio-Canada will work harder to take into account the reality of his community".

Oh, Ricardo Lamour is THE representative of the entire community of Afro-Canadians?

The article continues: "For Lamour, the CRTC's decision represents the end of an ordeal that began two years ago, when host Annie Desrochers and columnist Simon Jodoin uttered the 'n word' several times. ". A torment ? Seriously ?

That word that the dictionary defines as "very sharp suffering (physical or moral)"?

Lamour explains to the CBC reporter that he heard the segment in question when he was about to give a radio interview. How did he react? "I completely lost my focus. I was irritated."

And that's not all. The CBC describes the process of Lamour's complaint to the CRTC as "demanding and exhausting", as he had to, get this, "send multiple follow-up emails in order to get a response".

But our man is not one to get knocked down or crashed, ladies and gentlemen! Although the process was exhausting (imagine writing more than one email!), "he felt an obligation to follow through or he wouldn't have been able to look the young people he works with in the eye."

Because it's not just about the title of a book quoted in a column, according to Ricardo Lamour, it's about "the dehumanization of black bodies, black souls, black voices". And Lamour concludes by telling the reporter, "Radio-Canada should consider the content it produces and its impact on my mental health."

To sum up: an activist undergoes "ordeal" by hearing a word spoken on the radio which has an impact on his mental health and must take steps which he finds exhausting to file a complaint or he will be ashamed of himself by looking at himself in the ice.

Misery ! We're just talking about the title of a book. Could it be that Mr. Lamour is a little too sensitive?

1 A mixed result in the West 2 Port-Cartier–Sept-Îles Reserve, more than fishing 3 Kirk among the best receivers 4 Former Russian President Medvedev talks about the... 5 Palestinian killed in Israeli army raid in occupied... 6 [PHOTOS] 115 dairy cows perish in a farm fire in Montérégie 7 The filming of the Tale for all "Coco ferme"... 8 Héma-Québec of Greater Montreal: nurses strike 9 Boris Johnson fights for his job amid wave of resignations... 10 The small town of Inuvik, in the Arctic, hit by its... 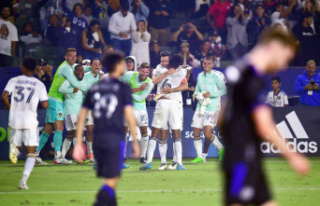 A mixed result in the West