The other records within reach of Alex Ovechkin 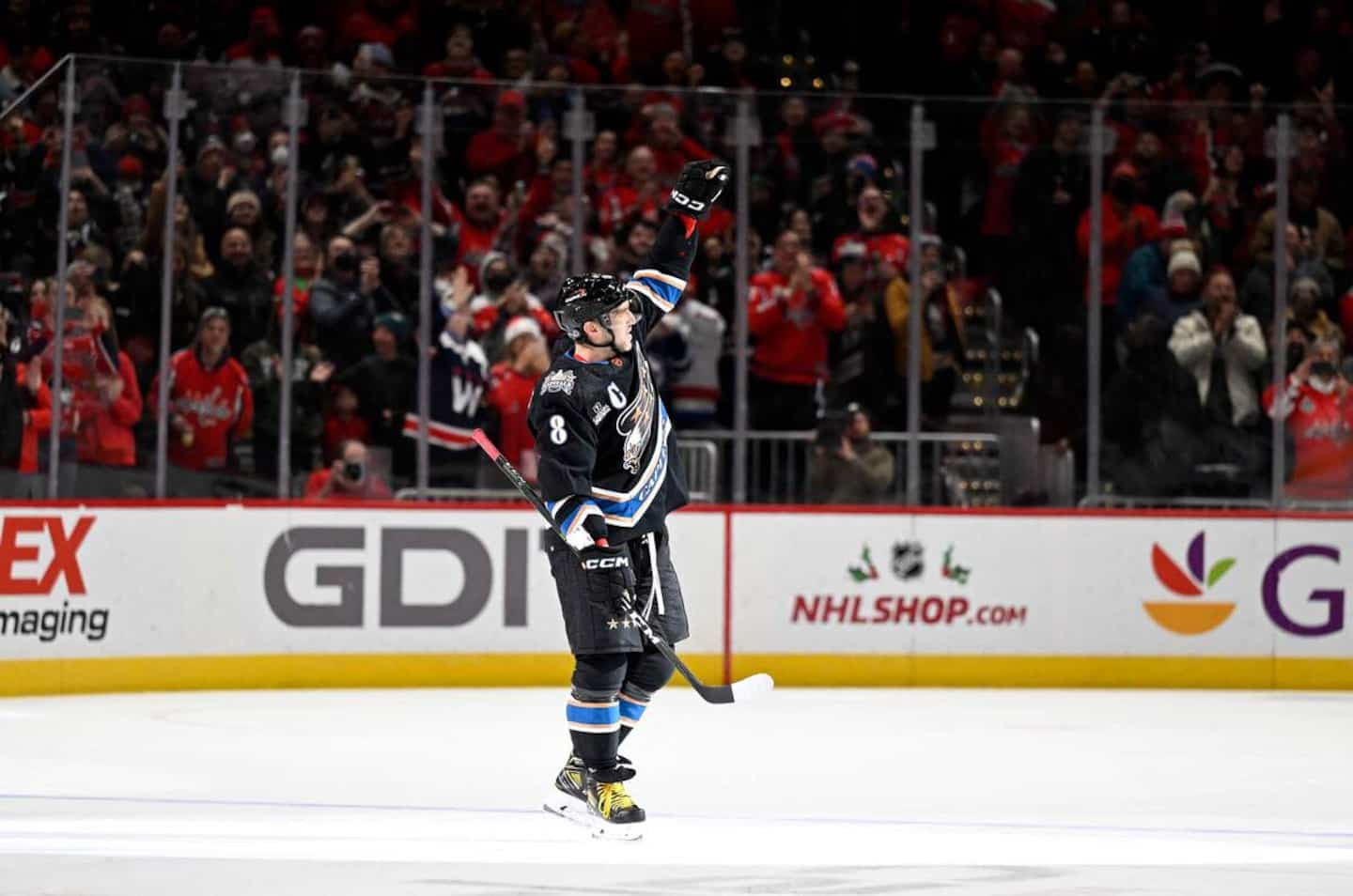 • Read also: Loss of 4 to 2 against the Stars: indiscipline sinks the CH in Dallas

The Washington Capitals forward now has 802 goals to his name, having scored twice against the Winnipeg Jets.

It is therefore 92 successes to join Wayne Gretzky at the first level.

If he maintains his current pace, “Ovi” could become the top scorer in NHL history during the 2024-2025 season.

In the meantime, the famous number 8 could break or improve other records. Here are three:

Ovechkin has hit the target 22 times in 36 games so far in 2022-23. If he doesn't slow down, he could have his 10th season of at least 50 goals. He would be the first player in history to achieve this feat.

The record for campaigns of at least 50 points is nine. It is shared by Gretzky and Mike Bossy.

The Russian sniper could also become the player with the most 40-goal seasons on the clock, breaking another record of number 99.

The captain of the “Caps” is just 11 game-winning goals away from becoming the team’s most winning team in the NHL. The mark currently belongs to Jaromir Jagr and is 135.

Ovechkin could become the first player in Bettman Tour history to be his team's top scorer for 20 straight campaigns.

The “Great Eight” currently have 17 straight seasons where they dominate their teammates in goals. 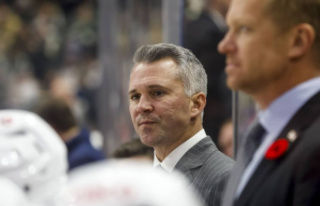 "We weren't able to kill the punishments"...