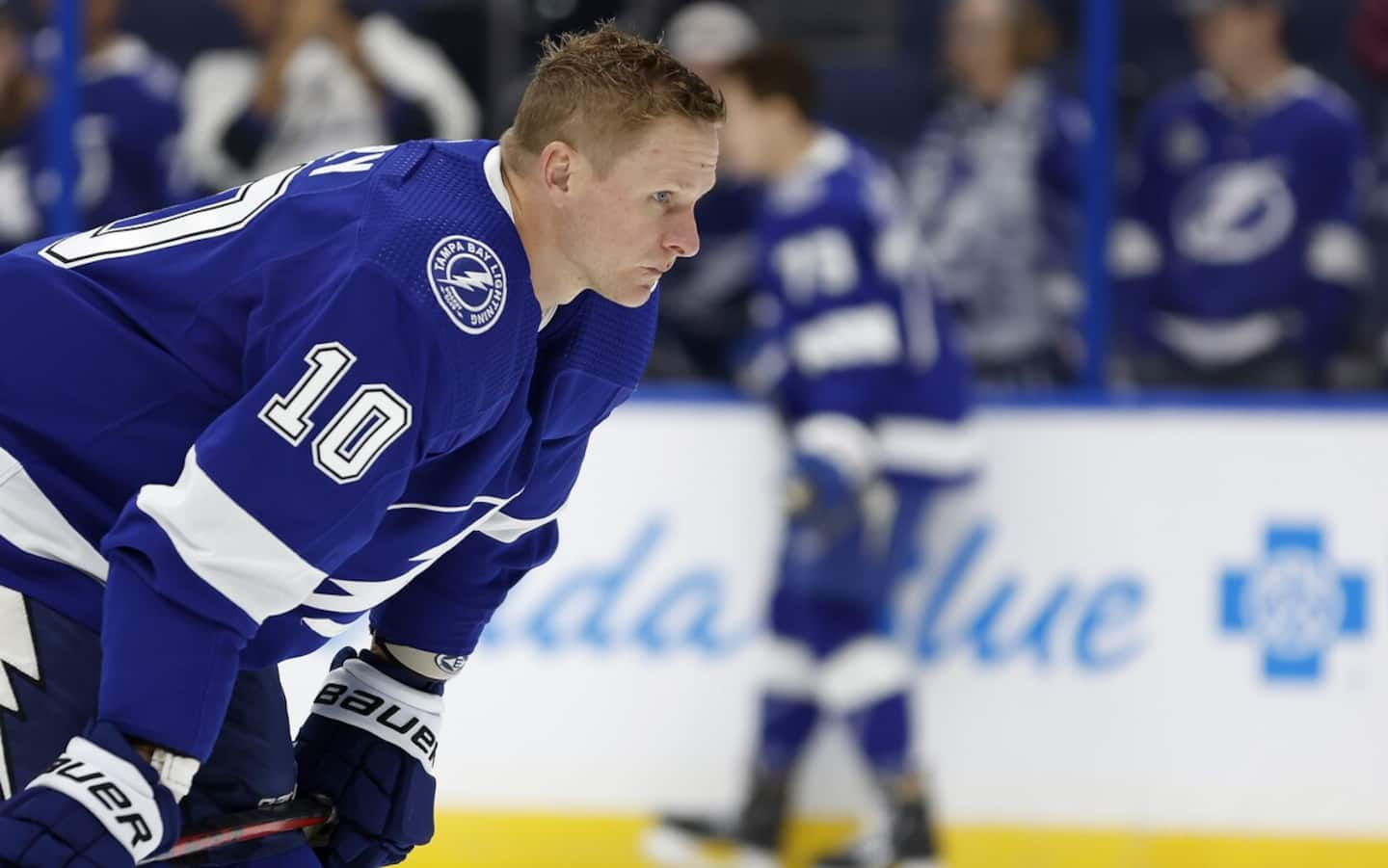 TAMPA | The Dallas Stars, Montreal Canadiens and Tampa Bay Lightning. In his last three years, Corey Perry went to the Stanley Cup Final without coming out on the winning side.

• Read also: Canadian v. Lightning: for the first time in its history, the Canadian will play with five rookies in defense

At 37, Perry still has the same dream, that of returning to the big dance to win a second ring. A first since that of 2007 with the Anaheim Ducks.

In the Lightning locker room a few hours before the match against CH, Perry talked about his last three appearances in the final.

"It's always exciting when you can continue your season and reach the last stage, the final. But obviously, I did not experience the final scenario that I wanted, recalled the right winger. The pain of defeat still burns inside me. I hope to get another chance. »

Perry probably doesn't yet have the perspective to pull off the feat he did with three straight appearances in the Finals.

"It's hard to take pride in it since he has retained the three losses," said Pierre-Édouard Bellemare, a linemate of Perry since last season. When you're so close to the ultimate goal, it breaks your heart even more. »

"But when you look at him with an eye from the outside, I hope people realize the magnitude of his achievement," continued the Frenchman. It's not normal to reach the final three years in a row with three different teams. Corey ended up with three teams with different styles, but he still played such an important role. »

“I hope one day he will be proud of it. At the end of his career, he will not be able to say that he has not been successful in his career because of his three defeats in the final. On the contrary, it is a really rewarding thing. For Corey, it's still too fresh to realize. But he will end up talking with hockey legends and the legends will tell him that it was an incredible achievement. »

Jon Cooper's eyes still light up as he describes Perry's impact on his team.

“There is no coincidence with Corey, underlined the head coach of the Lightning. In his last three years, he appeared in three finals with three different teams. He was a three-team spark plug. He manages to calm his teammates when emotions rise. He is a professional in every sense of the word. »

“When he arrived in Tampa, he landed with a team that had just won the Stanley Cup twice in a row. We already had good point guards, but he found a way to fit in and be a bigger voice. »

Contractually, Perry is in the final year of a two-year pact with the Lightning that earns him $1 million per season. The Ontarian still hasn't considered retirement.

“I think I still have five years left,” Perry said with a smile on his face when asked.

“I still have fun, I like being in an NHL locker room. I don't think the time has come for me to stop. »

On the topic of possible retirement for Perry, Cooper made a reference to his nickname.

"I don't know how many more seasons he can play. How long does a worm live? Probably 100 years old! But we would like to count on him here in Tampa for a long time. He is a role model for the young players in our team, he always puts the interests of the group first. »

1 Positive for the injured Habs 2 Will Linus Ullmark be able to keep up the pace? 3 [PODCAST] “The Paying Zone”: the hour of the last... 4 COVID-19 in China: France ready to “study all useful... 5 Moscow will achieve its goals through 'patience',... 6 Winter Classic: Bobby Orr will perform the “ceremonial... 7 The Raiders are fed up with Derek Carr 8 [PHOTOS] These artists said “yes” to each other... 9 Streaming services overtake conventional TV services 10 Environmental debate: Greta Thunberg's repartee... 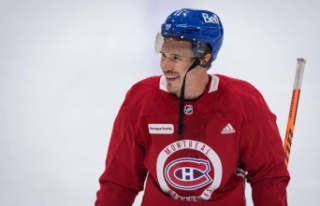 Positive for the injured Habs