The pandemic did indeed begin in the Wuhan market, conclude two studies

Two studies published Tuesday in the prestigious journal Science conclude that the COVID-19 pandemic began in the market of the city of Wuhan, China, thus pointing to a very probable animal origin of the virus. 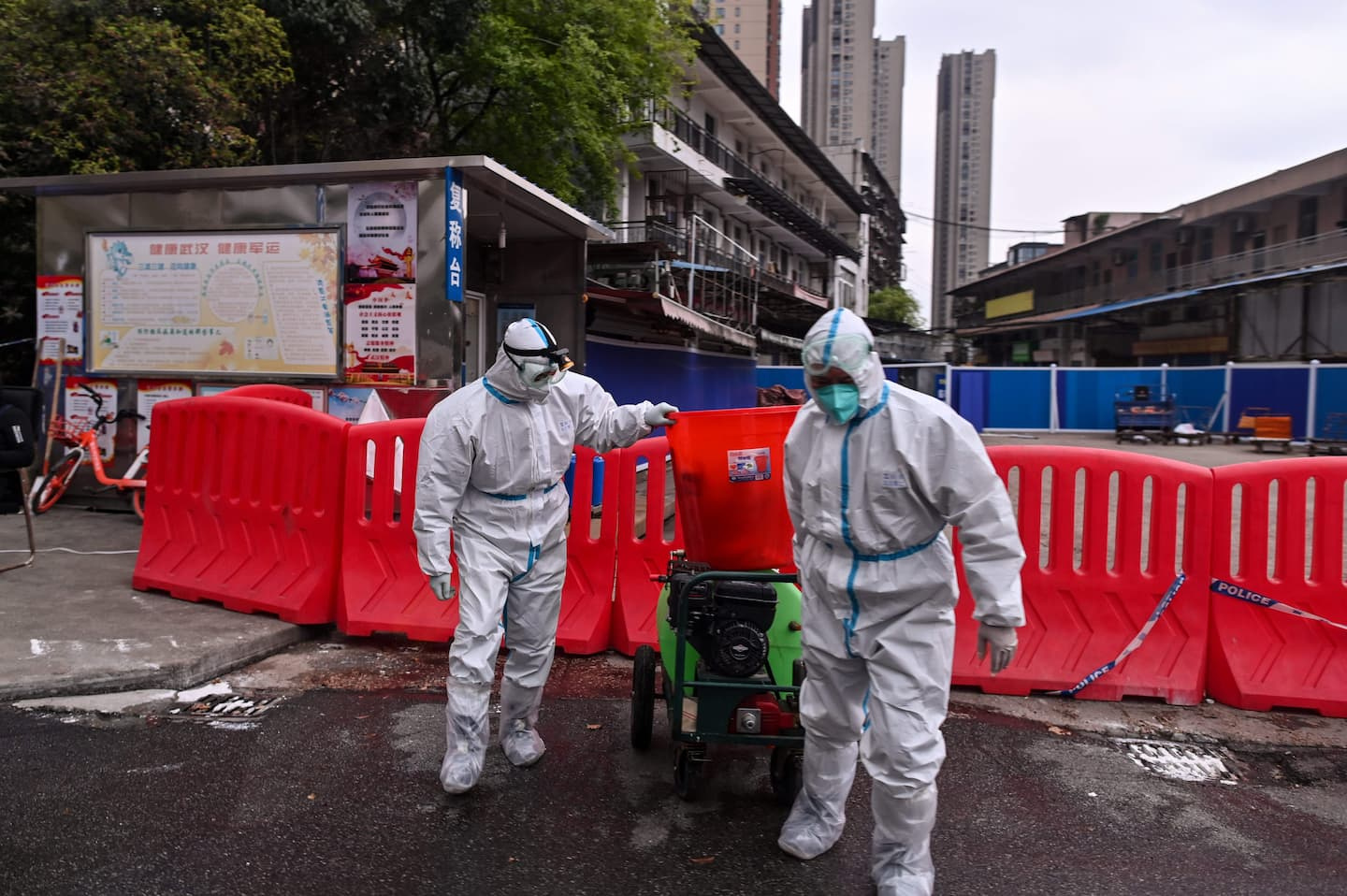 Two studies published Tuesday in the prestigious journal Science conclude that the COVID-19 pandemic began in the market of the city of Wuhan, China, thus pointing to a very probable animal origin of the virus.

The debate has raged since the start of the pandemic between experts, who are still seeking almost three years later to elucidate the mystery of the origin of the virus.

One of the authors of these studies himself, Michael Worobey, a virologist at the University of Arizona, had signed a letter in 2021 calling for serious consideration of the hypothesis of a leak from a laboratory in Wuhan.

But the data analyzed since “has made me evolve, to the point that today I also think that it is simply not plausible that the virus was introduced in any way other than through trade of animals at the Wuhan market,” he said at a press conference.

Kristian Andersen, from the Scripps Research Institute and also a co-author of these studies, said: “Have we disproved the lab leak theory? No. Can we do it one day? No. But I think it's important to understand that there are possible scenarios, and probable ones. And that possible does not mean equally probable.”

The first study analyzed the places of residence of the first 155 cases identified in December 2019. The researchers showed that these cases were concentrated around the Wuhan market, unlike those recorded in the following months, which coincided with high-density neighborhoods. , showing the spread of the virus.

Moreover, among the cases studied, people not directly linked to the market lived closer to it than those working there or having recently visited it. This indicates that they were probably infected due to their proximity to this location.

The researchers also analyzed samples taken from the market in January 2020, for example from a cage or carts.

Their analyzes show that the samples positive for Sars-Cov-2 were concentrated in the south-west of the market, precisely where live animals were sold (including raccoon dogs, a species of badger, foxes, etc.).

The animal that would have acted as an intermediary between bats, carriers of coronavirus, and humans has not been identified.

The second study is based on the analysis of the genome of the virus that infected these very first cases. She concludes that two lineages of the virus, A and B existed before February 2020. And that these two lineages likely resulted from two separate human transmission events, both at the Wuhan market.

Previous studies have suggested that lineage B evolved from lineage A.

Going forward, scientists stress that it is important to understand where the animals sold in the Wuhan market came from, in order to minimize future risks.

If gray areas therefore remain, the researchers pointed out that the information available on the beginnings of this pandemic was in fact very detailed.

“There is this general feeling that there is no information that can tell us anything about the origin of the Covid-19 pandemic,” commented Kristian Andersen. "That's just wrong."

China has regularly been accused of withholding information or failing to cooperate fully with international investigations. Understanding how this pandemic started is crucial to help prevent similar future events, and potentially save millions of lives.

1 The first block of the 55th Quebec Games Final is... 2 Jonathan Toews is not very enthusiastic 3 Romell Quioto to new heights 4 Shocking humor offered at Just for Laughs 5 Where to see the pope in Quebec on Wednesday? 6 NHL: bad news for the Flyers 7 Opioid crisis: the Teva laboratory announces an agreement... 8 QMJHL: Rioux leaves the Drakkar, Grégoire takes over 9 Tennis: the return to the sources of Félix Auger-Aliassime 10 "Arlette": the great return of Maripier... 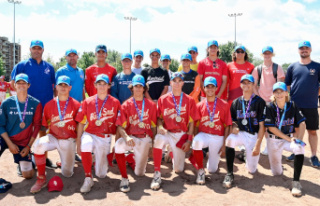 The first block of the 55th Quebec Games Final is...