The pandemic prompted a restaurateur to add strings to her bow

With the pandemic changing the game for many merchants, a restaurateur from Saint-Georges, in Beauce, decided to take the food processing industry by storm based on her restaurant's recipes. 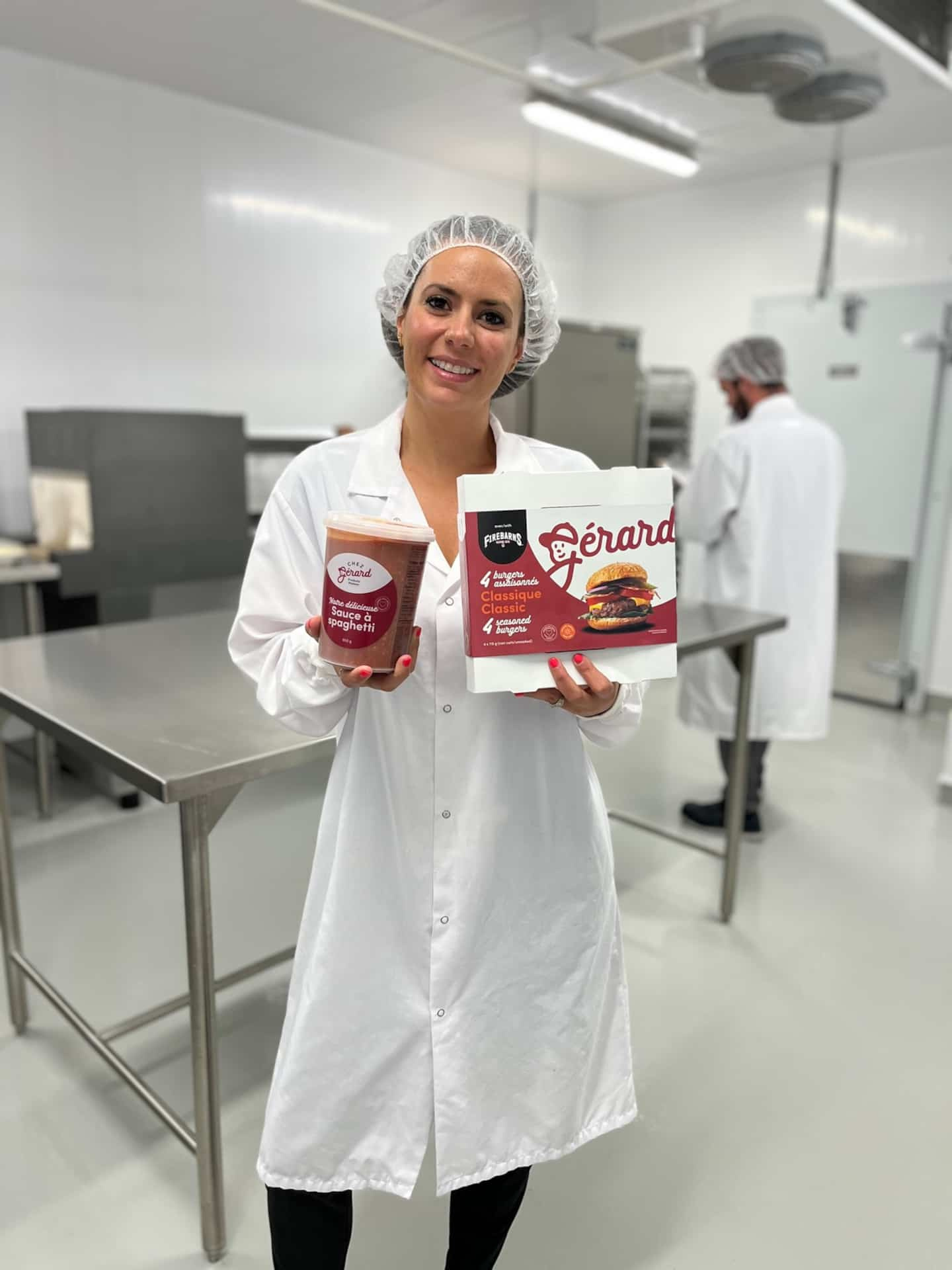 With the pandemic changing the game for many merchants, a restaurateur from Saint-Georges, in Beauce, decided to take the food processing industry by storm based on her restaurant's recipes. And his decision paid off.

“I don't like to say that I took advantage of the pandemic, but I kind of did. We were supposed to open and close shortly after. I don't like sitting around and we are a family of entrepreneurs. So we went for it,” explains Amélie Saint-Hilaire, 37.

Her adventure began with the restaurant Chez Gérard, which she took over from her parents in 2017, who had bought it in the 1970s. Her goal was to open several other restaurants, but the COVID-19 pandemic changed his plans.

“We started selling our products in our restaurant and in a Metro station in Saint-Georges de Beauce in November 2020. In business, we know each other quite a bit in our area. It helped us,” says the entrepreneur and mother.

As of December 2020, four other local grocery stores were ordering its products.

Success was instantaneous for the businesswoman. His family recipes improved by his chefs over time have been all the rage.

“We made everything in the restaurant. We were limited in terms of production. We had to find a production facility to transform it into a food processing industry. From March 2021 to November 2021, we could not take more than eight clients. It was after the renovations of the premises that we were able to grow,” specifies Amélie St-Hilaire.

“I learned on the job in addition to taking training. When you are a restaurateur, you do not have products delivered by pallet. I was naive,” she laughs. She hasn't had too many problems with the labor shortage since she can count on a good network of friends.

She claims to be tired, but proud of the work accomplished by her team and does not intend to let go. According to her, her greatest strength is to surround herself well. It plans to have 70 points of sale in Quebec by the end of the year.

Ms. St-Hilaire has launched new products including frozen hamburgers for BBQ enthusiasts. To do this, it has teamed up with the Firebarns sauce company in Lévis. It offers three styles of meatballs: Jamaican, Bourbon bacon and classic.

She currently delivers over 200 cases for all of her products, a number she plans to double shortly.

“We bought a refrigerated truck to deliver to our current customers. But we will have to do business with a carrier to deliver across Quebec,” she said. The company also provides meals for cafeterias, other restaurants and residences for the elderly. It also has a catering service, then a café-sandwicherie at Carrefour Saint-Georges. As for the restaurant, it is always open, seven days a week.

“It's a great project and my husband also has his businesses, one of which is under construction and the other in retail. We are going through the same thing,” she concludes. 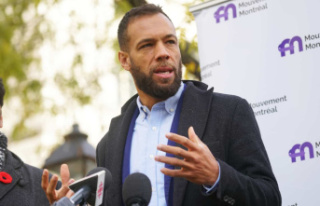