The paranoia involved in a feminicide

A septuagenarian convinced of being the victim of identity theft killed in February his wife suffering from Parkinson's, because he did not believe that she could pass through this ordeal. 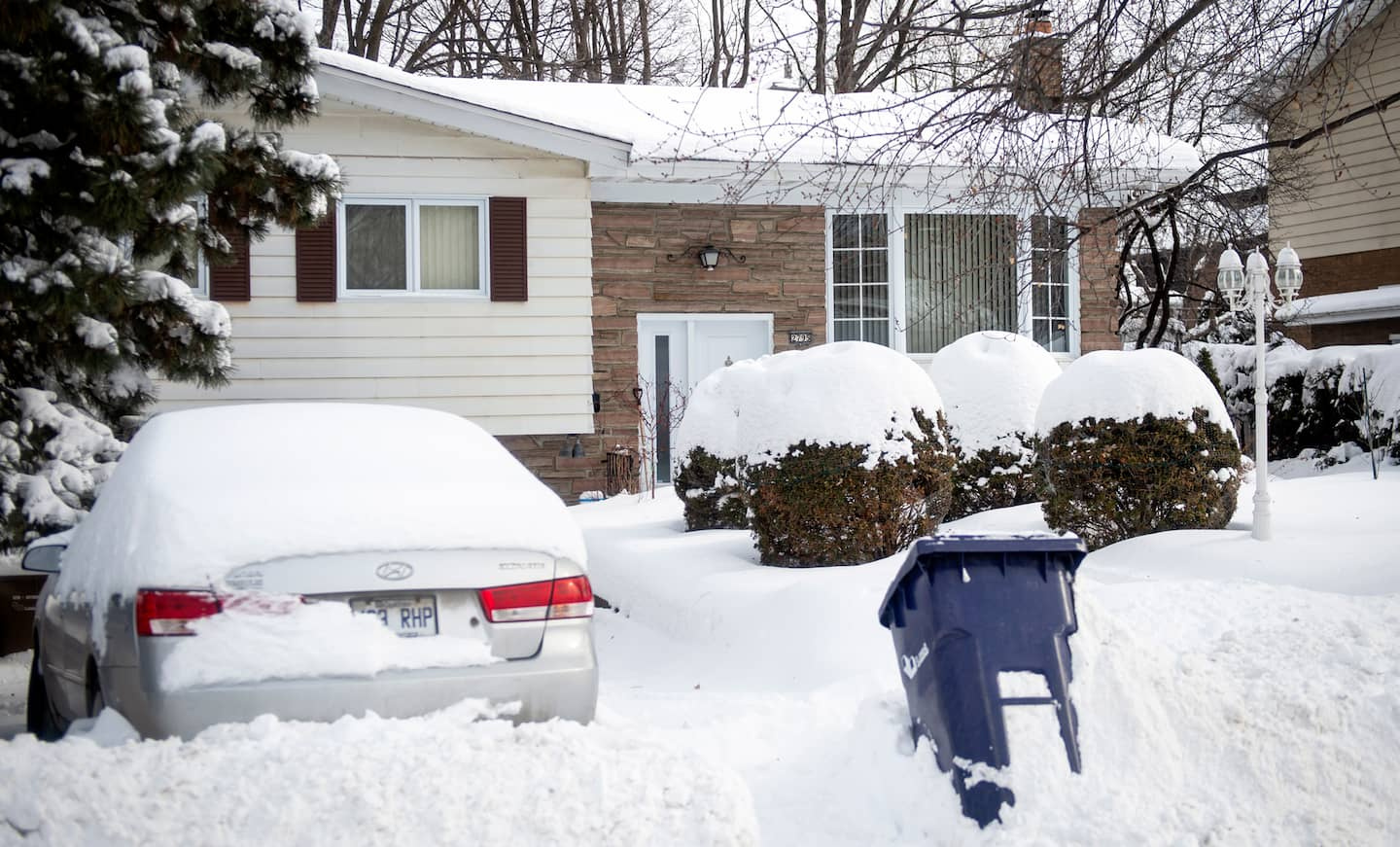 A septuagenarian convinced of being the victim of identity theft killed in February his wife suffering from Parkinson's, because he did not believe that she could pass through this ordeal.

That's according to coroner Denyse Langelier's reports into the deaths of Maria Alice Cristovao, 70, and Joao Marquez, 74, released this fall.

On February 19, 2022, a relative of the couple was worried that they had not heard from them for several hours. In the evening, he therefore went to their home in Laval and entered it, since he had a duplicate key.

He “discovered Mr. Marquez dead in the stairwell and Mrs. Cristovao inanimate in the bedroom,” said Me Langelier, specifying that the lady had suffered a violent death by asphyxiation.

According to the coroner, the couple was happy, uneventful and had no conflict.

Mr. Marquez, who had been a gardener for the City of Montreal, however, lived a period of delirium and held a paranoid speech, according to writings discovered by the police.

“He believes that his electronic devices are being spied on by software. According to him, he was the victim of identity theft, ”said the coroner in her report.

"His spouse suffering from advanced Parkinson's disease, he believes that she could not get through this. It is in these circumstances that he kills his spouse and [kills himself], ”she continues.

His investigation, however, did not show that Mr. Marquez had actually been the victim of fraud or identity theft.

♦ Maria Alice Cristovao was the second victim of feminicide in Quebec in 2022. The day before, Patrizia Rao, 59, was allegedly killed by her spouse in their residence in Dunham, in the Eastern Townships.

1 Ontario: a policeman killed, two suspects arrested 2 World Juniors: Guenther and the contribution of André... 3 COVID-19: United States considers entry restrictions... 4 Carbon monoxide kills two in Quebec 5 Barometer: the elected favorites of Quebecers 6 The end of a great career for JJ Watt 7 A painful year on the stock markets 8 A single mother in debt must sell her house 9 Here are this year's least cunning bandits 10 The Raptors fall back to earth 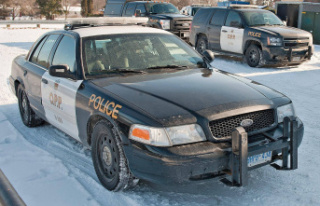