The payment term of companies falls for the second consecutive quarter and stands at 96.04 days

The figure is still higher than the previous year, according to Informa D. 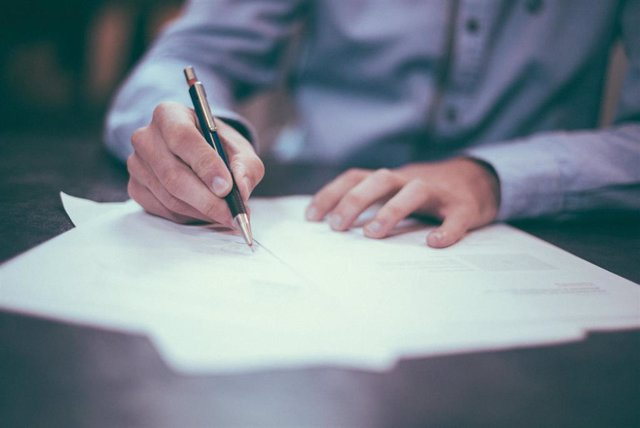 The figure is still higher than the previous year, according to Informa D

The average payment term in which Spanish companies made their invoices effective was 96.04 days in the third quarter of 2022, a figure slightly lower than that of the previous quarter, according to the 'Study on payment behavior of Spanish companies ' Posted by Informa D

The reduction in the payment term already adds up to two consecutive quarters of falls, although it is still more than half a day higher than that of a year ago, when it reached 95.48 days.

For its part, the proportion of punctual payments remains at 44%, a better situation than a year ago when it was close to 43%. If payments up to 30 days late are added, the percentage exceeds 91%, while payments over 60 days remain at 5.64%, compared to 6.20% a year ago.

The Director of Studies at Informa D

Administration is the sector that most delays its payments over the agreed terms in this third quarter, with an average delay of 27.51 days. It is followed by the hospitality sector, which remains at 23.45 days with the greatest drop for a year, subtracting 6 days. Only in three sectors the delay increases both with respect to the second quarter and that of a year ago, these being agriculture, financial intermediation and administration.

Four sectors perform better than the national average: communications (13.38 days), commerce (12.86 days), industry (11.08) and extractive industries (10.46). Depending on whether you contract with this last sector or with the one with the lowest pay, Administration, the difference is 17.05 days, above the 16.21 days of the previous quarter.

By region, payment data has improved in most of the communities for a year, except in Castilla-La Mancha and La Rioja. The greatest decreases in this period occurred in Melilla, which fell by 6.49 days, and Canarias, which fell by 3.57 days. Ceuta leads the delays with 22.75 days, followed by 21.13 in Melilla and 20.70 in the Canary Islands, being the only three autonomies where the delay exceeds 20 days in this third quarter.

On the other hand, only two autonomous communities pay with less than 11 days of delay on average, these being Navarra (the one that performs best with 9.76 days of delay), and the Basque Country, with 10.79. In addition, the difference between the community with the worst and best behavior continues to decrease and if the previous quarter was 17.53 days, in this one it falls to 12.99.

Regarding the size of the companies, just over 50% of the micro-companies and 43% of the small ones comply with the agreed payment terms compared to 28% of the medium-sized ones and 13% of the large companies in the third quarter of the year. However, most medium and large companies pay with a delay of up to 30 days, 66% and 80% respectively, compared to 39% and 50% of micro and small companies.

1 12% of savers still believe that they would lose their... 2 Iberdrola launches this Wednesday its new strategic... 3 Economy awaits the State Council before giving the... 4 Ciudadanos takes to Congress the CNMV proposal to... 5 Santander and BBVA shoot up 30% in time deposits until... 6 Telefónica adds one million IoT lines in three months... 7 UGT and CCOO assure that the dismissals of Twitter... 8 The debate on Budget amendments begins with the announced... 9 The price of electricity rises this Monday by 7.22%,... 10 The PP requires the Government to restore all rail... 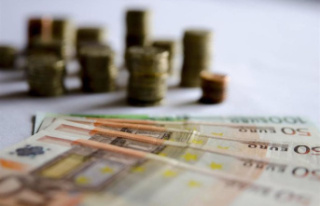 12% of savers still believe that they would lose their...