The photo I never managed to take!

Traveling across Quebec for my book published by National Geographic, I tried to best represent the 185,000 km2 of the territory. 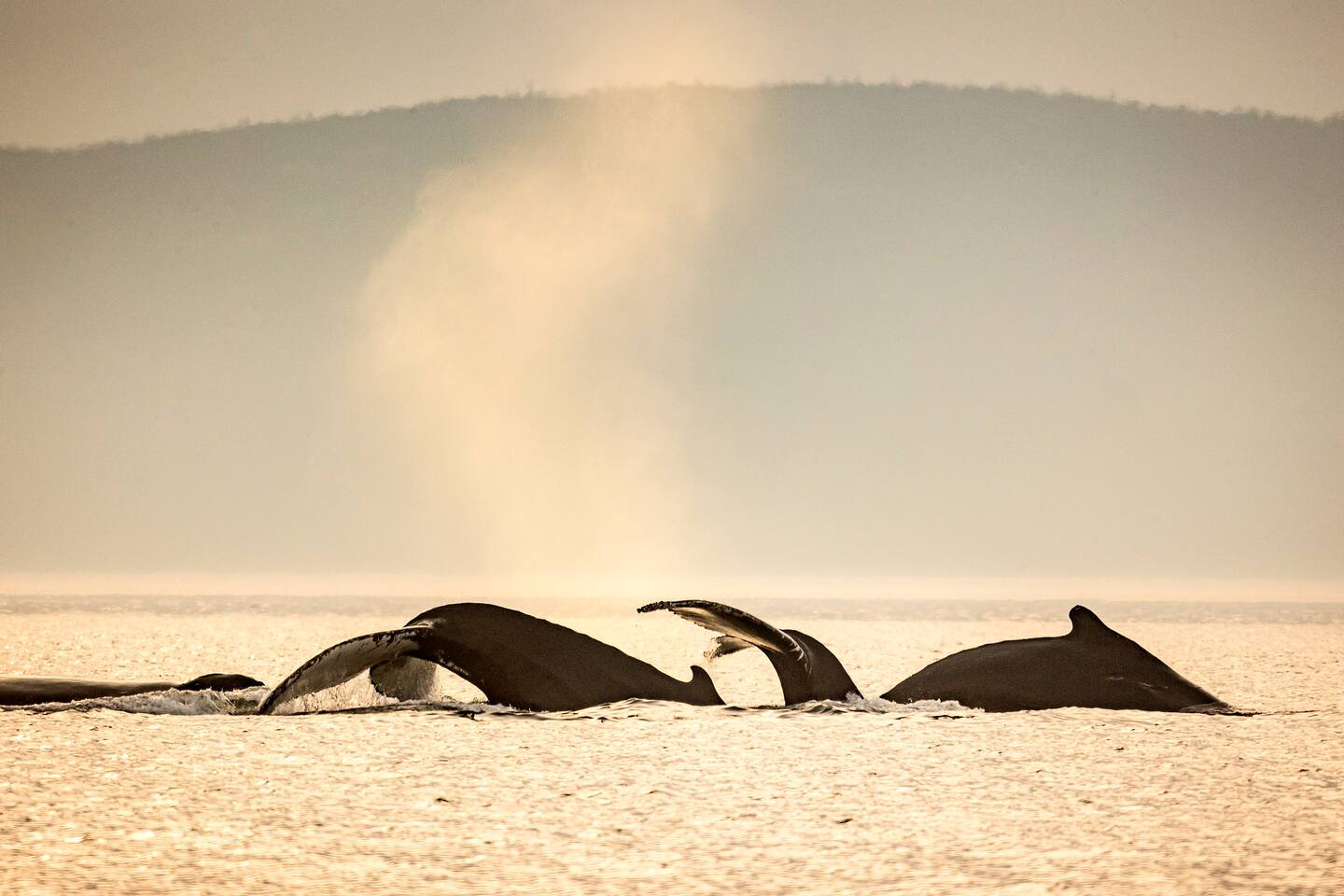 Traveling across Quebec for my book published by National Geographic, I tried to best represent the 185,000 km2 of the territory. Among the essential subjects, and believe me there were many, the marine mammals of the St. Lawrence River gave me a hard time...

When I have an idea in my head on a photographic level, I am tenacious. In particular, photographing a whale jump. For two years, trips “at sea” to capture this behavior multiplied without success. Sometimes the captain heard on the VHF radio that there was a “breach” not far away. What excitement to know that whales were jumping nearby! Nothing helped. No way to get the famous photo. At another point, after hours on the lookout, staring into the lens and buffeted by the wave, turning around for a moment to chat, I missed the show. I do not know the number of outings made from Tadoussac to Kegaska, from Rimouski to the entrance to Baie-des-Chaleurs, but I had to resign myself to sending the project to the press, without the coveted photo.

Nevertheless, I feel privileged to have witnessed these scenes, each as spectacular as the next. The movement of this group of whales off Les Escoumins is one of my favorites. The pale rays of a setting sun, a plume of mist emanating from the exhalation of whales and their timid arabesques have a unique and unforgettable character.

1 The planet is hot: more than 1,200 deaths in the Spanish... 2 Families await their return in anguish 3 After the disaster, the challenge of relocating in... 4 Let yourself be guided by the gravel paths 5 Sandrine Bisson in “Confessions”: falling in love... 6 Understand well to eat well 7 France Carlos et Lily May 8 Change everything to live healthy 9 When the North Pole's most feared predator is... 10 Choose the best version of yourself 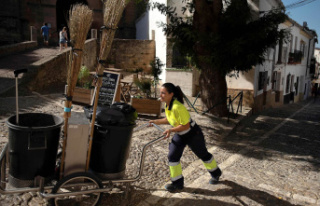