The planet is hot: building the old-fashioned way to fight the heat, in Spain

GRANADA, Spain | Narrow streets, small windows, thick walls and interior gardens: even though it was built over 800 years ago, an old neighborhood in Granada, Spain, is better equipped to withstand global warming than thin modern buildings cutting edge technology. 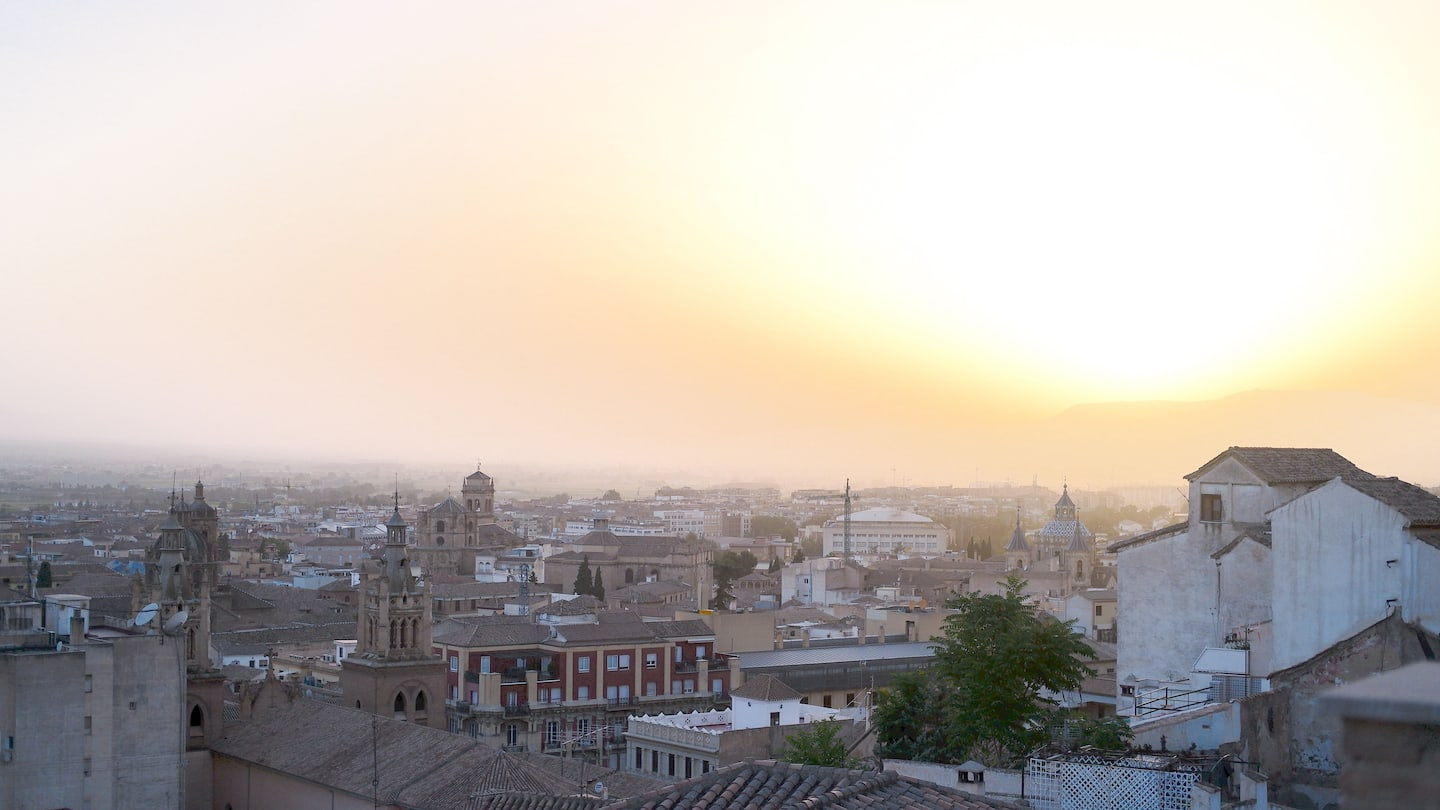 GRANADA, Spain | Narrow streets, small windows, thick walls and interior gardens: even though it was built over 800 years ago, an old neighborhood in Granada, Spain, is better equipped to withstand global warming than thin modern buildings cutting edge technology.

"It's like the snake biting its own tail. Here, today's constructions use air conditioning to cool down, which contributes to global warming, while we can draw inspiration from old constructions to build better adapted houses", says Blanca Espirages , an Andalusian architect who visits the streets of Granada with Le Journal.

For several weeks, Spain has been suffocating under temperatures approaching or even exceeding 40°C, depending on the region. In the south of the country, in Andalusia, the mercury reached 45°C several times.

But despite the blazing sun and extreme heat, some neighborhoods are doing better thanks to the way they were built and designed more than 800 years ago.

When you stroll through the streets of the Albaicín district, in Granada, in the south of Spain, you immediately feel that it is cooler than in the city center. However, less than a kilometer separates the two districts.

"We easily have 5 to 10 degrees cooler here than in the center of Granada", points out the architect.

To avoid overheating during periods of high heat, Mediterranean streets and houses, like here in the Albaicín, were built on common sense to adapt to the naturally hot and dry climate, says Ms. Espirages.

The narrow streets allow circulation and create drafts. The walls of the houses, one meter thick and covered with lime, prevent the heat from entering. Green spaces in gardens or courtyards control the climate in the house.

If these constructions seem to be a solution for the future when the temperatures are only rising from year to year, Ms. Espirages knows well that as long as the government does nothing, nothing will change.

"Unfortunately, it's much easier to build huge buildings that rely on technology like air conditioning rather than rethinking our constructions," she laments.

Far from having the same climate as Andalusia, we will also have to rethink the way we build our homes in Quebec, in particular by using renewable and renewed resources such as wood and by better insulating homes, underlines André Casault, professor at the School of Architecture of Laval University.

“There are lessons to be learned from the constructions of the past, but you still have to tell yourself that the context is very different and that we will have to adapt,” he explains.

– With the collaboration of Nora T. Lamontagne

Small windows prevent too much light and heat from entering the interior of the house. So it stays fresh. In the evening, when the temperature becomes more pleasant, the inhabitants of these houses who do not need air conditioning can open their windows to circulate the air. "People who also have interior courtyards have even more ventilation with this system," says Blanca Espigares, a Spanish architect.

The carmenes, houses located in the neighborhood of Albaicín, in Granada, mostly have one or sometimes even several inner courtyards. These "rooms" allow you to create a real island of freshness for your home.

“Thanks to the water point and the plants, it really helps to control the temperature. You can choose a very leafy tree to have more shade in summer and which loses its leaves in winter to have more sun, for example,” says Blanca Espigares, a Spanish architect.

By opening the windows that overlook these courtyards, one can also ventilate the house with fresh air.

Thanks to a thickness ranging from 80 centimeters to sometimes 1 meter, the walls can absorb the heat before it reaches the interior of the house, "which makes it possible to keep a good temperature", explains Blanca Espigares, an architect Spanish and guide in Andalusia, Spain. Also, the buildings are covered with lime, a product that is particularly found in Granada, which allows light to be reflected thanks to its white color and therefore does not store heat.

In Granada, it is particularly in the afternoon that the heat is more difficult to tolerate.

Around 4 p.m., it was 41°C in the city center. Our journalist felt it right away, as soon as she set foot in the city last week.

Although she had been reporting for days in scorching Europe, it was the second hottest day she faced. Only his time in Madrid was warmer.

“That’s why we take naps here! The heat tires us! explains Blanca Espigares.

“It is also for this reason that the Spaniards take advantage late in the day by going to dinner around 9 p.m.,” she adds.

"If we didn't organize ourselves according to the heat, we wouldn't do anything," she adds.

In the Albaicín district, located in Granada in Spain, the streets are very narrow. Built in the 13th century, these streets bring freshness by allowing the wind to blow through them. The narrowness also allows protection from the sun, because at almost all hours of the day, shade will be made thanks to the buildings. 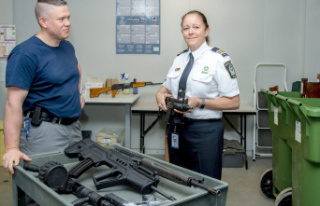 SPVM | Investigations: the Journal behind the scenes...