The planet is hot: deaths and sweltering heat on the way to Compostela

LEDIGOS, Spain | The extreme heat wave that suffocates Spain also suffocates, sometimes to death, the pilgrims who cross the road to Compostela. 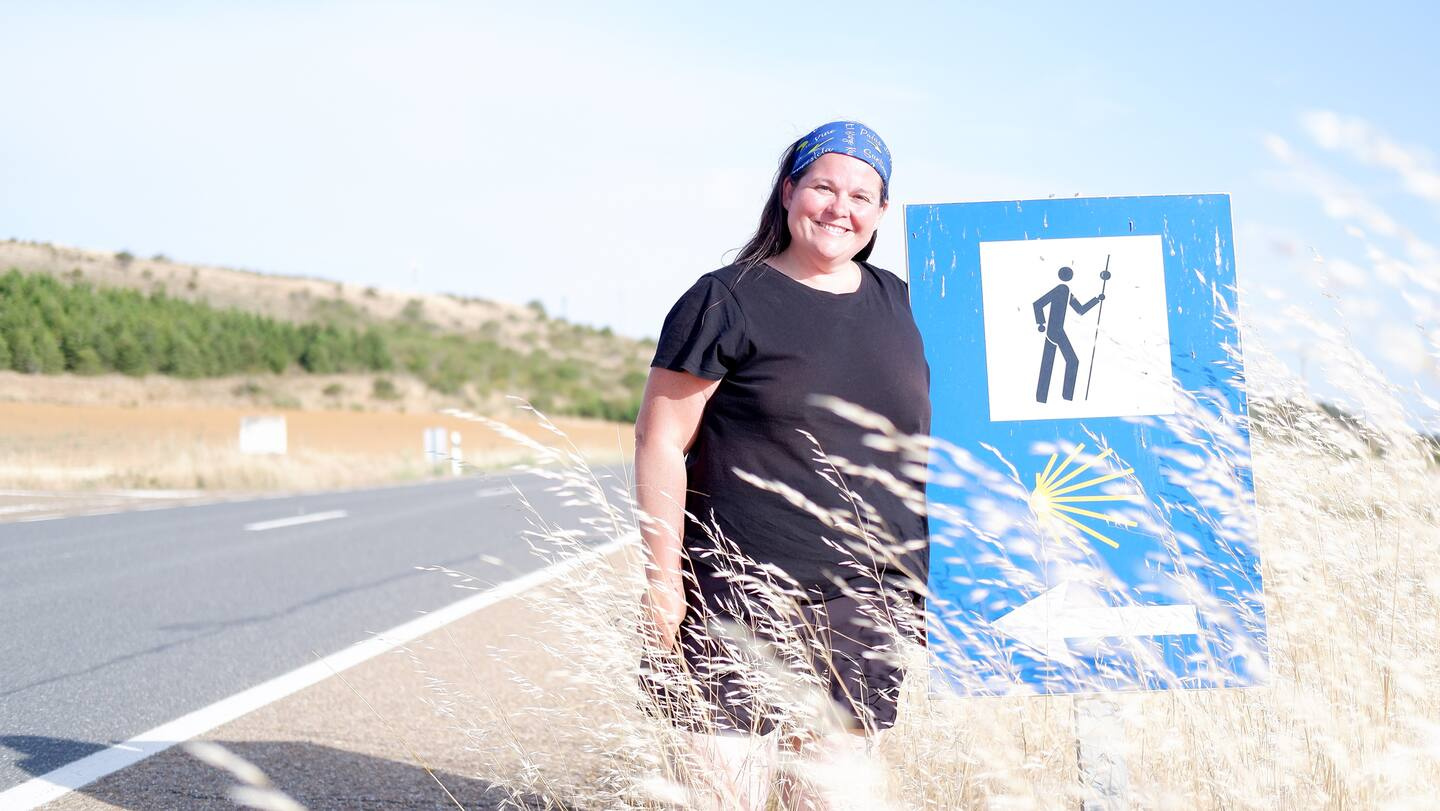 LEDIGOS, Spain | The extreme heat wave that suffocates Spain also suffocates, sometimes to death, the pilgrims who cross the road to Compostela.

• Read also: The planet is hot: more than 1,200 deaths in the Spanish oven

"It's the sixth time I've done it, but I think it's going to be the last, because it's been really painful this year," says Marie-Ève ​​Lessard, a 43-year-old Quebec pilgrim met in Ledigos, in Spain.

“The heat is really unpleasant, some accesses are blocked because of the fires. »

It is now difficult to walk during the day. Several accidents happen on the way, says Ms. Lessard.

Since the start of the summer, at least two people have died on the way to Santiago de Compostela due to the sweltering temperatures.

In June, during the first wave of extreme heat, the temperatures also killed a 69-year-old German pilgrim, wrote the Iberian media El Bierzo.

“A lot of people also decide to give up. There are days when it's particularly difficult, "adds the one who does about twenty kilometers a day on average.

To protect herself from heatstroke and successfully complete her more than 800 km total walk, Ms. Lessard has no choice but to adapt.

"We have to leave very early in the morning because it's 16°C. So around 5:30 a.m., we are with the headlamp and we start to really feel the heat around 10 a.m., 10:30 a.m. After this hour, it becomes difficult and we can't wait to stop, ”says the Montreal translator.

At the Amis du Chemin Saint-Jacques association, located in the village of Saint-Jean-Pied-de-Port, France, volunteers are trying to best prepare the 150 travelers who start their daily journey from the commune in this moment.

"When people leave here, they are told to take plenty of water, stock up well, put on a hat, and leave early in the morning for cooler temperatures," says Henri Brisciano, a member of the association.

Each year, nearly 200,000 people from all over the world make this historically Catholic pilgrimage, the purpose of which is to reach the tomb of Saint James the Greater, which is located in Galicia in the city of Santiago de Compostela.

One thing is certain, Marie-Ève ​​Lessard has clearly seen the changes in the climate since she made her first pilgrimage.

“Between 2007 and today, you can really see the difference! The heat really wasn't that intense," she observes.

LEDIGOS, Spain | It was still 33°C in the early evening when the Journal representative set off for an hour on a small part of the famous pilgrimage route to Santiago de Compostela, in Ledigos, in the Palencia region, in Spain.

The sun was still beating down very strongly. For an hour there was almost no shade except for that left by a few trees by the side of the road.

The ground also seemed to burn the feet.

"The hardest part is sometimes when you've run out of water and you can't find it on the way. It happened to me and I had to go 17 kilometers without water, ”explains Marie-Anne Gin, a 48-year-old Frenchwoman met in Ledigos yesterday afternoon when she had just arrived.

After several hours of walking, the pilgrims go directly to the albergues (inns) to rest and especially drink a beer and eat, before going to take a shower and take a nap.

"With the heat and fatigue, nothing better than a nap to regain strength because at night it's also often hot and you don't necessarily sleep well in the dormitories," laughs Marie-Ève ​​Lessard, a 43-year-old Quebecer who started walking 800 km.

"But sometimes you want to sleep peacefully, with no one snoring around," Ms. Gin adds with a laugh.

It is often in these places that walkers meet or find companions who make the same journey as them.

"There are really a lot of Italians, Germans, Canadians and even Koreans," said Ms. Gin, who is a nurse in the south of France.

And in hostels, pilgrims are often entitled to a few small gifts from the owners: tapas, a beer, an apple or even... foot cream.

1 He takes the wheel at 9 years old as a savior 2 She is living her “Quebec dream” 3 Dozens of elected officials failed to comply with... 4 His number alongside his mentor 5 Things are moving at the Quebec Games in Laval 6 Lighter alcoholic beverages to enjoy the summer 7 The Nightlife of Cancer Metastases 8 Myanmar junta executes four men including two pro-democracy... 9 COVID-19: start of vaccination of children from 6... 10 EU approves Danish Bavarian Nordic's monkeypox... 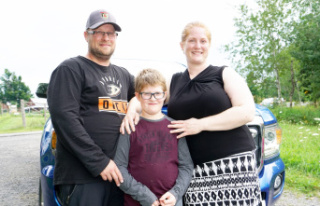 He takes the wheel at 9 years old as a savior