The planet is hot: even grapes get sunburn

LANDIRAS, France | Some very famous grape varieties from the south-west of France could well be threatened by climate change, while the heat wave of the last few days has sunburned many grapes. 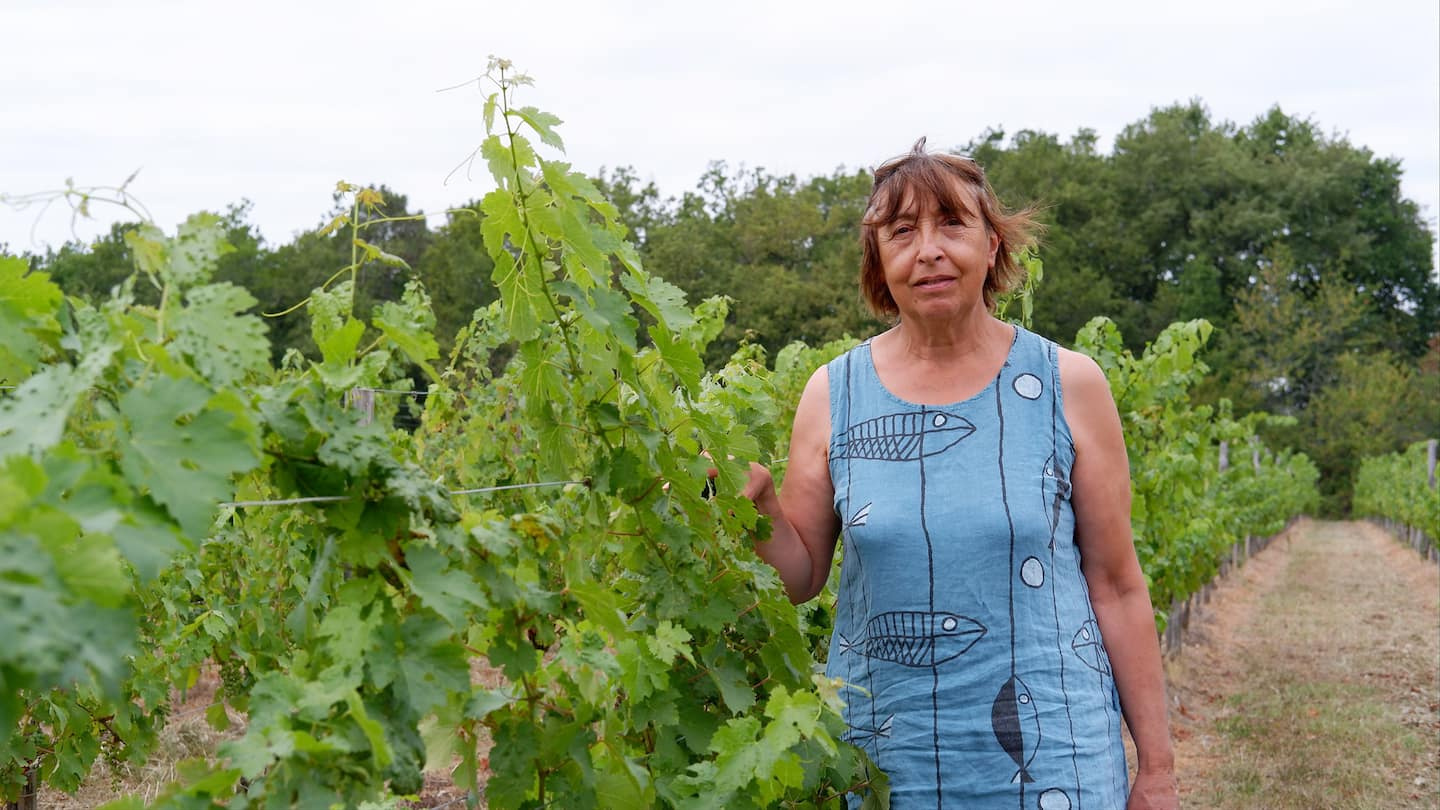 LANDIRAS, France | Some very famous grape varieties from the south-west of France could well be threatened by climate change, while the heat wave of the last few days has sunburned many grapes.

“We have had a period of great drought for months, we have no water and we wonder how the vines are resisting. The young vines are suffering a lot and we can see it because the heights of vegetation are not normal,” explains Isabelle Bouyx, owner of the Château d’Arricaud wine estate, located south of Bordeaux, in Landiras.

In her alleys of vines, planted in 2017, the winemaker notes with sadness that the heat has mistreated her plantations.

“With the sun and the heat, these grapes took on a sunburn,” she drops, grabbing a young bunch.

For Joël Ortiz, wine advisor for the Antennas-Associations for Agricultural and Rural Development (ADAR) in Gironde, it is clear that the effects of global warming have a direct impact on plantations.

"There will be losses during the harvest, that's for sure, but it shouldn't be too big for the moment," he explains.

In addition to the heat waves experienced in the last few days and where the mercury exceeded 40 degrees Celsius at times, it is also the milder winters that completely change the life cycle of the vine.

“The plants come out of their vegetative state earlier and when in April there are episodes of frost, it seriously damages the shoots. [...] The harvest begins earlier and earlier. At the moment we are 15 days, even three weeks earlier in the year than fifteen years ago, ”also notes Mr. Ortiz.

For the latter, it is clear that changes must take place in the way of working.

“We are thinking about new solutions, such as grassing the vines to delay the warming of the soil at the end of winter, or even less pruning the vines so that the leaves better protect the plants in the event of extreme heat,” he explains. -he.

Eventually, we will also have to think about adapting the plants, in particular by installing, for example, new grape varieties which are found in the south-east of the country and which are used to this heat, he thinks.

For Loïc Pasquet, winemaker and owner of the Liber Pater estate, some cuvées of which sell for 30,000 euros a bottle, the solutions mentioned by Mr. Ortiz are far from sufficient.

"We will have to relearn how to be a winegrower, by looking at what was done before and using today's knowledge. And we have to be allowed to reintroduce the old Bordeaux grape varieties and above all to feed better,” he says. “We have to try all the methods before thinking about using other grape varieties, because otherwise we risk losing our Bordeaux identity,” warns Mr. Pasquet.

After nearly twelve days of battle against the fires raging in the south-west of France, it was still possible to see smoke escaping from a few places, was able to note Le Journal.

Even yesterday, some French villages in this corner of France were prohibited. Nearly 30,000 people still could not return home.

The police were still blocking the main accesses.

All day, two tanker planes were flying back and forth over the Landes forest to continue to pour water on the still hot spots that remain in the forest.

However, it was possible to see the damage left by the flames in Landiras, by taking a small dirt road well known to local inhabitants.

For miles, the trunks blackened by soot follow one another. On the ground, the vegetation gives way to ashes.

"The problem is that no one takes care of or maintains these forests, so it shouldn't be surprising that when the fire catches, it ignites", drops, with annoyance, Loïc Pasquet, winegrower and owner of the Liber Pater estate, in Landiras, in Gironde.

By putting your hand on it, you could still feel the heat that emanated from the earth.

In the air, the smell of burnt pines was still pervasive in some places around the village.

“I saw the fire start on July 12, it was a few hundred meters from my vines. The flames rose to the tops of the trees, ”explains Mr. Pasquet.

Before being evacuated, Mr. Pasquet took care to make firewalls to save his vines from the conflagration. There was no loss on the vineyard side.

Follow our journalist Clara Loiseau, passing through Europe, over the next few days, to bear witness to the effects of the unprecedented heat wave that is hitting the old continent, a direct consequence of global warming. The temperature records have caused a climate and humanitarian crisis, including fires ravaging regions, citizens driven from their homes, workers dying of heat on the job and local economies hit hard. 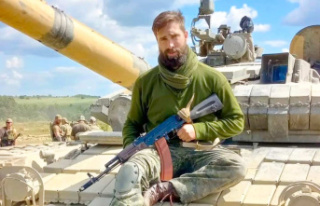 War in Ukraine: death in battle “as a hero”