The planet is hot: more than 1,200 deaths in the Spanish oven

MADRID, Spain | It is under a blazing sun and temperatures that can exceed 40°C that thousands of workers have to wear themselves out in Spain. 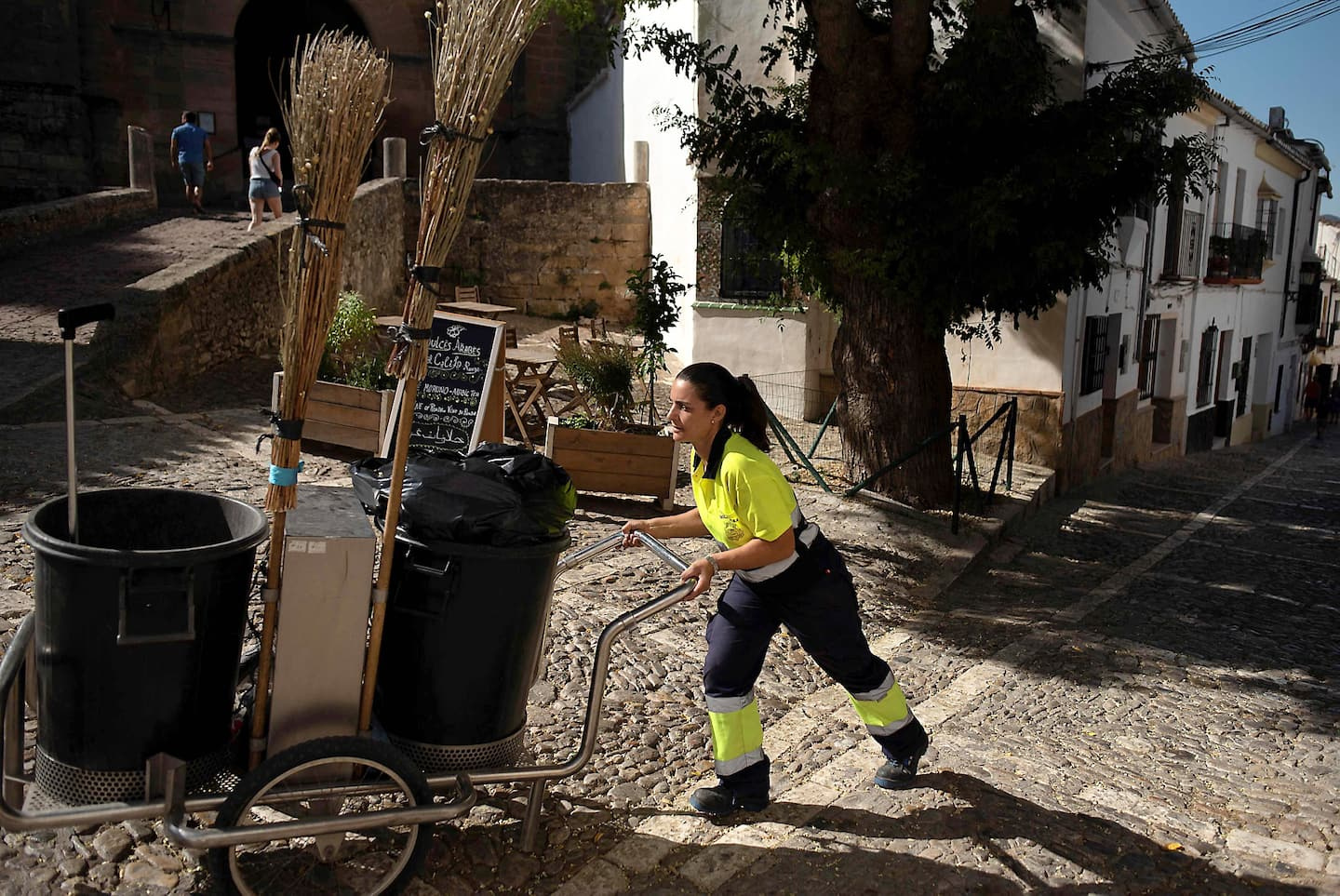 MADRID, Spain | It is under a blazing sun and temperatures that can exceed 40°C that thousands of workers have to wear themselves out in Spain.

"It's easily 5-10°C warmer there than outside, so maybe 45°C, 47°C. It's very difficult to work, but we have no choice," Angel Gutierrez Agudo, who runs a kiosk selling newspapers and souvenirs on Calle Grand Vía, Madrid's most famous avenue, told the Journal.

Behind his counter, two fans help him get through his seven-hour day.

"I also drink a lot of water, but it takes a long time," adds the young man.

Since July 9, Spain has been breaking temperature records. Some regions have seen the mercury soar to 45°C.

According to data from the State Meteorological Agency (AEMET), this is the first wave of such extreme heat to hit the country, reported the daily El Pais.

In the country's capital, 40°C was exceeded several times until July 18, and led to more than 1,200 deaths, according to government data.

Among the victims were at least three workers who suffered from heatstroke, including a 60-year-old Madrid street cleaner, José Antonio Gonzáles.

“With the heat and the work, the companies and the town hall did not think about the health of the workers until there was a death. It's when a colleague dies that they start doing things," said Luis Agudo, communication secretary of the Limpiezas union, which represents street maintenance workers.

In addition to deaths, there are also hospitalizations and dozens of heat strokes that are reported to the union, says Mr. Agudo.

In the Plaza Mayor yesterday, as the sun had reached its zenith, workers of Pakistani origin suffered martyrdom in mascot costumes.

"We're having trouble breathing, we're extremely hot, but we have no choice but to be there. We have to earn something to eat, ”drops the man dressed as Luigi, who asked to remain anonymous.

For her part, María Calles, a 73-year-old from Madrid, is struggling to get through these episodes of heat.

“I try to stay cool, but I still have to go out. And outside it's so hot that the ground is hot and makes my legs swell. I hope it will end soon,” she said.

Visitors and residents who roam the streets of the Spanish capital do everything to find the slightest moment of respite from the heat and sun.

On the sidewalks of Calle Grand Vía, Madrid's famous avenue, people jostle to walk in the shade.

Some take breaks by leaning on the buildings. Others brave the sun armed with an umbrella for protection.

The souvenir and newspaper kiosks sell something other than their flagship products.

"I've been selling more than 80 bottles of water a day for some time, it's really a lot more than usual," Angel Gutierrez Agudo, who runs the storefront business on the main avenue, told the Journal.

With the heat, he notices that the passers-by are much less numerous.

"It's mostly in the evening that you see people going out. They are waiting for the temperature to become pleasant again,” he adds.

Outside the very touristy city center and its air-conditioned shops, some neighborhoods looked abandoned. The streets are empty, the few parks too.

The curtains are drawn, the shutters closed: everything to prevent the heat from penetrating inside.

On restaurant terraces, there is no time to quench your thirst with a glass or pitcher of sangria. Many customers enjoy the shade of the parasol and misters.

Even the Tim Hortons in downtown Madrid is a great place to enjoy air conditioning and iced coffees.

In the evening, the city comes alive and residents go out to enjoy the restaurants and the slightly warmer temperature, even if it is 33°C at 11 p.m.

1 Families await their return in anguish 2 After the disaster, the challenge of relocating in... 3 Let yourself be guided by the gravel paths 4 Sandrine Bisson in “Confessions”: falling in love... 5 Understand well to eat well 6 France Carlos et Lily May 7 Change everything to live healthy 8 When the North Pole's most feared predator is... 9 Choose the best version of yourself 10 New novel by Claire Norton: the precious bonds between... 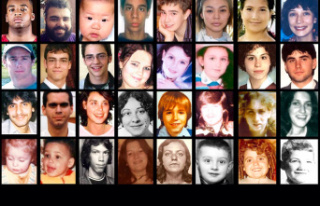 Families await their return in anguish