The planet is not spinning

"The world has gone mad. 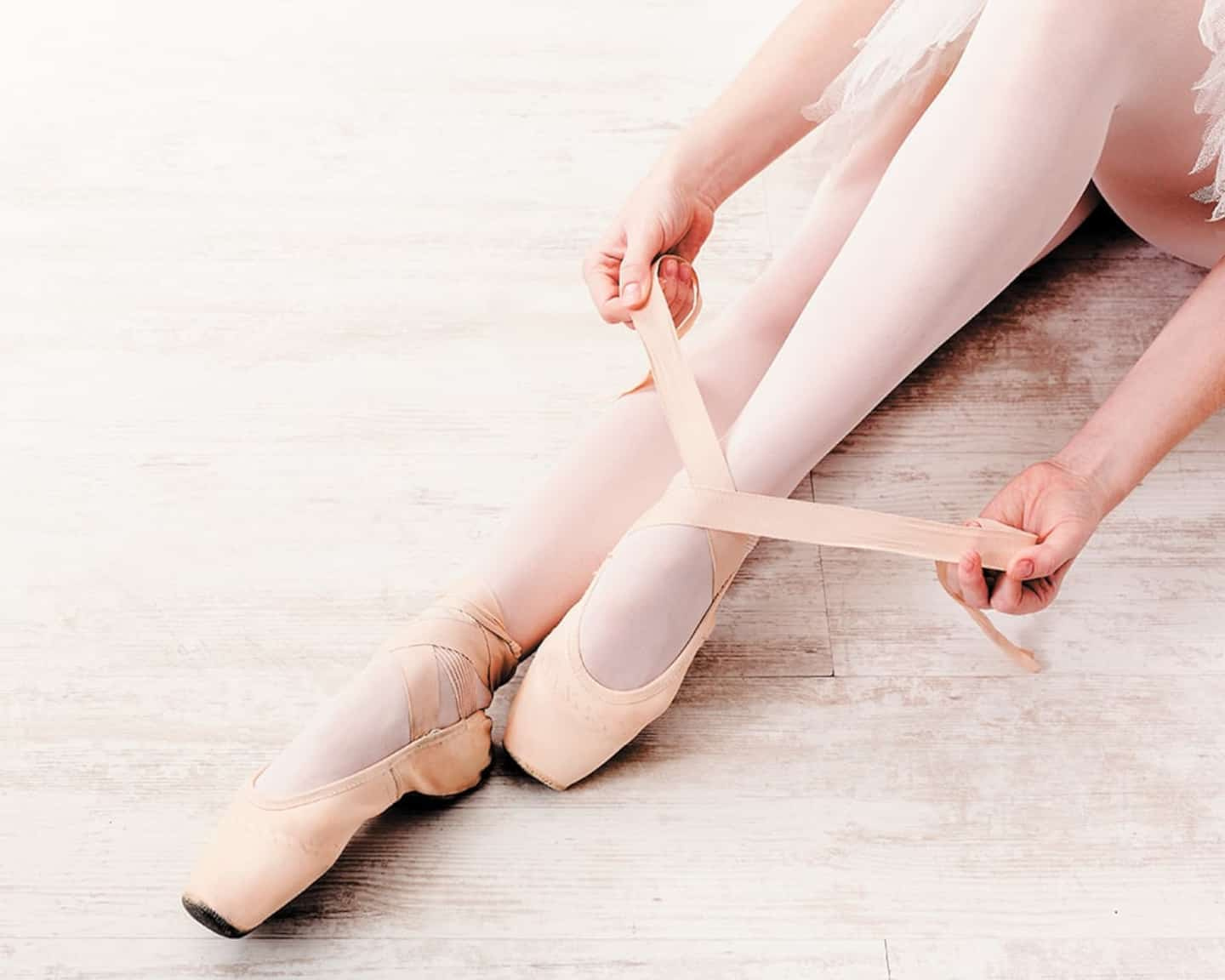 "The world has gone mad."

This is the reaction that many of you had after reading my column on Wednesday. I told you there, among other things, that the Montreal Women's Health Center spoke of “vagina owners” and “penis owners”.

You reacted so much that the Center changed its publications!

But keep reading my column to the end. I offer you other opportunities to see that woke disease is unfortunately spreading all over the planet.

In my column entitled Sex in all its states, I told you about this funny newspeak used by more and more institutions, cultural or otherwise.

After my column was published, the Montreal Women's Health Center corrected its post to remove any reference to "vagina owners" and posted this correction on Facebook: "In this post we should have written 'women as well as people who can benefit from gynecological care. We try to be as inclusive as possible and we are not immune to missteps. »

Phew! At least there are deviations that can be corrected.

But let me tell you about a disturbing delirium that comes to us... from Europe.

I read in Le Figaro recently: “One of the main dance schools in the UK, the Northern School of Contemporary Dance (NSCD) in Leeds, has canceled classical ballet auditions. The establishment decided to make the program more inclusive and “gender neutral”, having considered the male and female roles of classical ballet to be discriminatory towards non-binary and transgender people. »

At first I thought it was April Fools in the middle of July. But no. British newspapers have also covered this story.

This dance school has therefore decided to remove classical ballet from its compulsory audition figures to select its future students.

The school made this change as part of a vast operation to “decolonize” its teaching, in the name of, you guessed it, the “equity, diversity, inclusion” trio.

Classical ballet is criticized for being built around a “white and European” conception of what a body should look like!

It is also considered an overly elitist art form because of the high costs associated with learning it!

Francesca McCarthy, the director of undergraduate studies at the school, told the media that classical ballet terminology, which distinguishes between "dancers" and "ballerinas" was too gendered and was "problematic" in the face of "the inclusion of non-binary and transgender artists”. She encourages school staff to use neutral vocabulary such as “people/individuals/everyone” instead of “she/him”.

McCarthy added that this terminology (dancers/ballerinas) was outdated...because it was from a time when there was a clear distinction between men and women.

The elegance of female bodies, the energy of male bodies, the flights of Baryshnikov or the grace of prima ballerina Anik Bissonnette, are you telling me that all of this is outdated, corny... discriminatory?

Definitely, this era is allergic to beauty!

1 Where is the Ministry of the Environment? 2 Quebec under the sun: beautiful summer weather for... 3 Spain: the prosecution requests more than eight years... 4 “Arlette”: A powerful satirical fable 5 “Revenge”: a New Yorker in Texas 6 “Maigret”: a very sad detective 7 "Luck": a story of luck... and madness 8 Sexual assaults in the Church: Portuguese justice... 9 Sherbrooke: a customer expelled from a bar violently... 10 Pope heads to Iqaluit to wrap up 'penitential'... 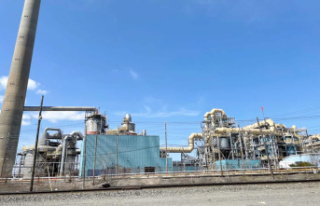 Where is the Ministry of the Environment?