The PLQ wants to take over Huntingdon with a former PLC

The Liberal Party of Quebec will unveil its team for Montérégie this Thursday for the next election and will rely on former federal MP Jean-Claude Poissant to win back the riding of Huntingdon. 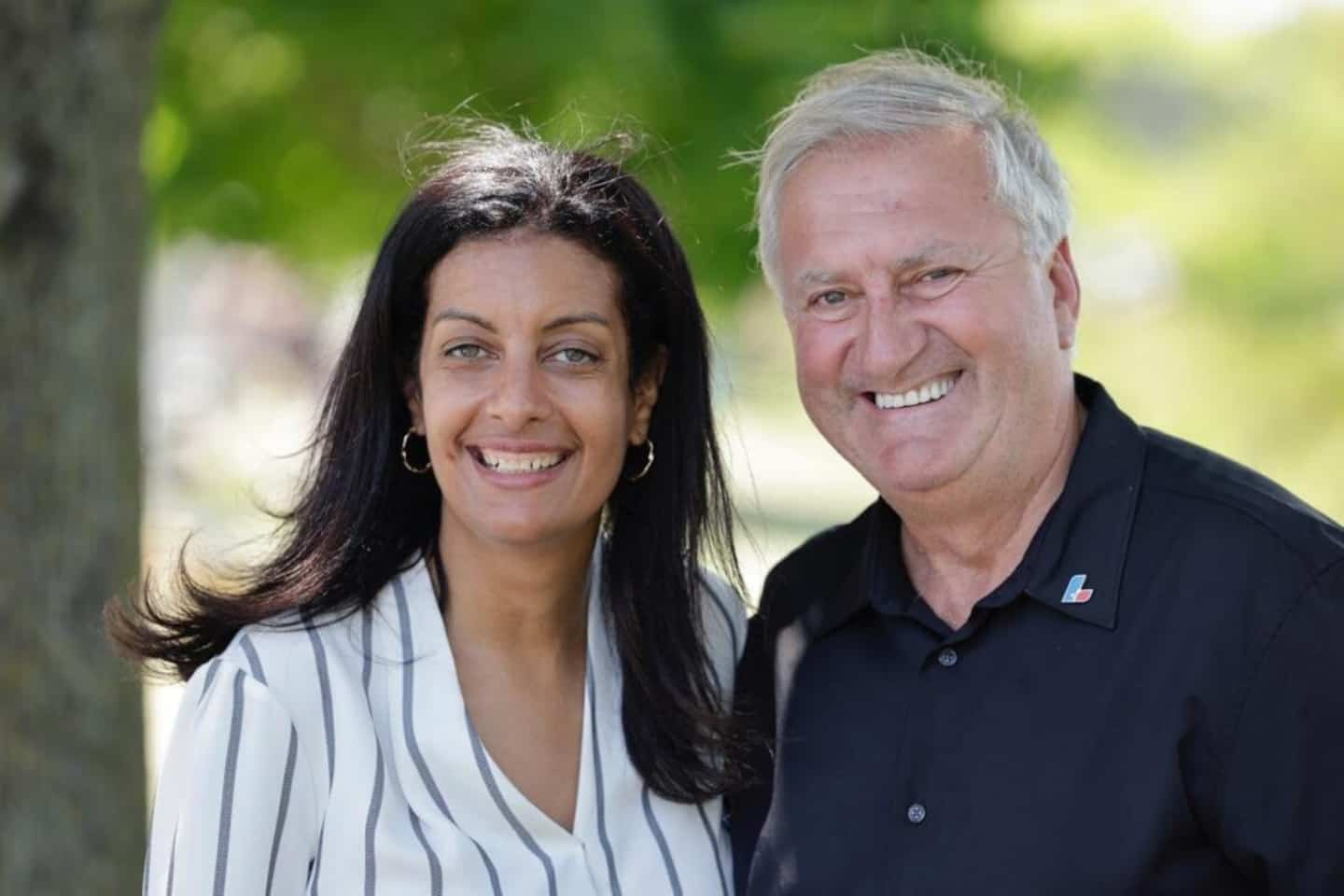 The Liberal Party of Quebec will unveil its team for Montérégie this Thursday for the next election and will rely on former federal MP Jean-Claude Poissant to win back the riding of Huntingdon.

Chef Dominique Anglade will also go this Thursday to the dairy farm of the former elected Liberal Party of Canada, in Saint-Philippe, to present the five candidates who will represent the ridings of Montérégie.

According to our information, Jean-Claude Poissant will try his luck in the county of Huntingdon, which fell into the hands of the CAQ in 2018.

Just before, the liberal Stéphane Billette represented the sector for 10 years.

Mr. Poissant has also operated the family farm since 1981. He was also director of the Union des producteurs agricole for 20 years, mayor of Saint-Philippe from 2009 to 2015, then Parliamentary Secretary to the Ministers of Agriculture and Agri-Food Canada. as Member of Parliament for La Prairie.

According to our information, the Liberals hope with this candidacy to convince people that they have the best person on their team in order to satisfy the agricultural community.

In 2019, Mr. Poissant lost his seat in the Commons, defeated by Bloc Québécois Alain Therrien.

The other ridings of Montérégie will be defended by men little known to the public.

In Iberville, the QLP will rely on Steve Trinque, a management “coach”.

It will be the chemist Rodrigue Asatsop who will seek the county of Sanguinet. The training will give the chance to Benjamin Roy, a member of the Youth Commission of the party and student in political science, to represent it in the riding of Saint-Jean.

Management consultant and business innovation specialist Marc Blanchard will present himself in Beauharnois.

1 Exceptional measures for the papal visit 2 Sponsorship: a victory that also gives wings to a... 3 A history of prostitution involving the owner of the... 4 Having a car is becoming a luxury 5 At least 18 dead in violence in Papua New Guinea 6 Sri Lanka: Ranil Wickremesinghe sworn in for the presidency 7 Russian gas flows again to Europe via Nord Stream 8 SOS domestic violence: essential services maintained... 9 VTC: China fines Didi, the "Chinese Uber",... 10 Hong Kong: world's oldest panda in captivity... 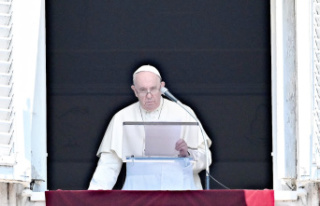 Exceptional measures for the papal visit