The Pope and Canadian History 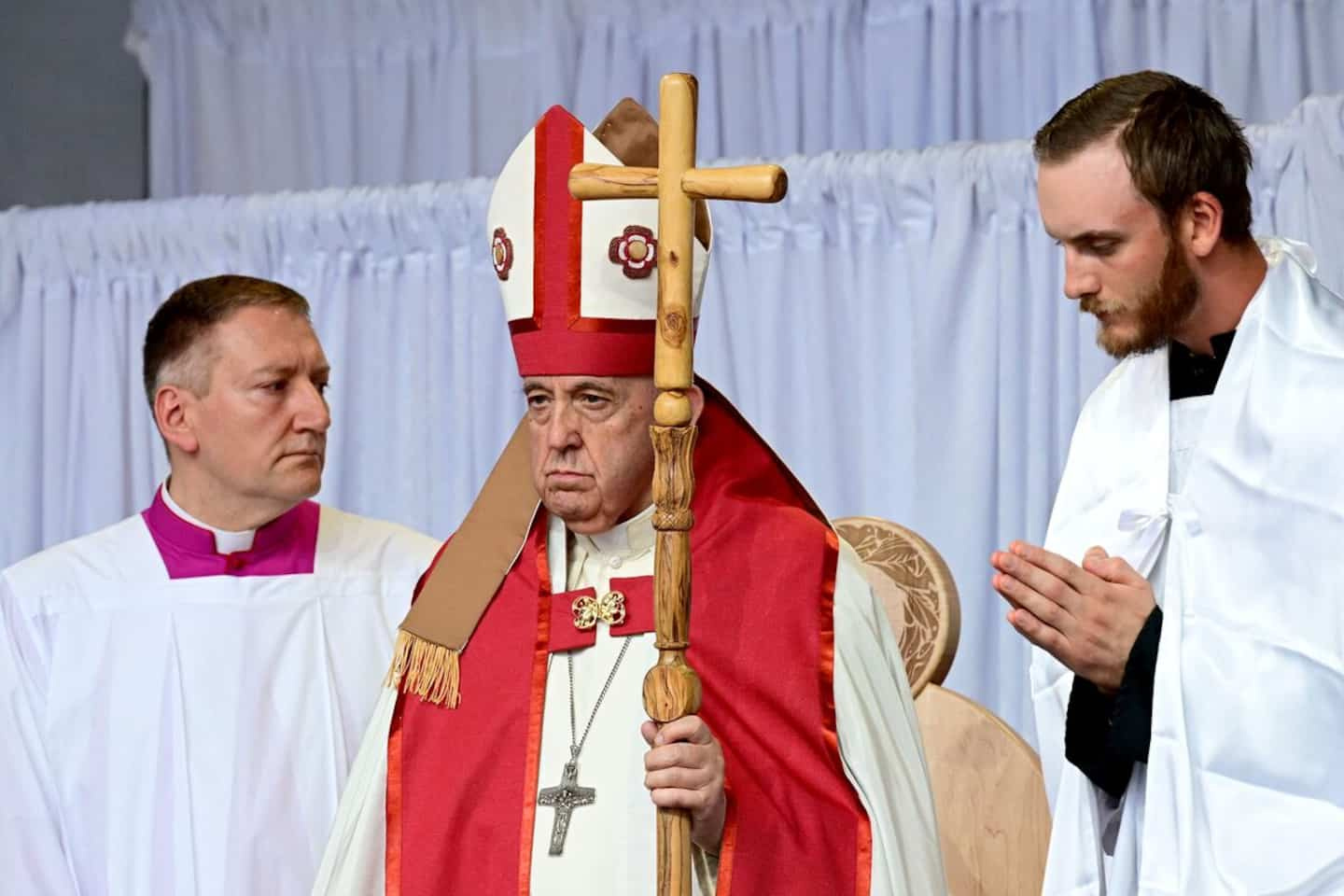 It is not just one diplomatic trip among others that the Pope comes to make. Rather, he presents it as a "penitential pilgrimage".

The head of the Catholic Church comes to ask forgiveness from the Native Americans of Canada. The residential school policy is an indelible stain on Canadian history.

First: because of the abuses that have been committed there.

But also because this policy was explicitly aimed at tearing Native Americans away from their own culture.

By allowing itself to be exploited by the federal government, in other words, by English-Canadian power, the Church betrayed its mission and collaborated in an enterprise contrary to its vocation.

Because we tend to forget it, but it is the genius of the Catholic Church to have normally known how to respect and even embrace the culture and identity of the peoples it converted. This is what she did not do in Canada.

But we will understand nothing of that if we make the Church the main figure in this sad story, and if we forget, as I was saying, that it was exploited by English-Canadian power, inseparable, of course, from the ideology that inspired the British Empire.

For the latter, the conquered peoples could only survive on the folk mode.

The empire settles down, it exercises its sovereignty, it pushes back the conquered peoples ever further, and if it is not or no longer possible to do so, it locks them up in reserves where they will be condemned to ethnic survival. and folklore.

The story of the peoples who came under British tutelage is tragic.

We talk these days about Native Americans, but we could also think of the Irish. And to French Canadians, who are now called Quebecers.

Obviously, these stories are not interchangeable. Some are more tragic than others.

I would add that the Catholic Church, in the three cases mentioned, played a more complex role than is said.

In the case of the Amerindians, if we must denounce the policy of residential schools, we will remember that it cannot be enough to define this role and this heritage. There was also an authentic generosity and curiosity among the Catholic missionaries, as evidenced by the Relations des Jésuites, which allow us to go back to the origins of the colony, precisely before the arrival of the British.

In the case of the Irish, Catholicism constituted itself as a core identity to resist British domination, even if it favored an exaggerated social conservatism which had long weighed on the country.

In the case of French Canadians, Catholicism played a central role in their survival. He was a pillar of identity for a long time. It was essential to our resistance. But the Church also collaborated with the British and served, in its own way, as a belt to bring French Canadians to consent to their submission, their subordination.

This reminds us of a simple thing: the Church is a human institution, therefore imperfect, therefore condemned to sin. It is good that today she asks for forgiveness. It's also worth remembering that she didn't do all harm.

1 We live in the age of suspicion 2 Harper: Grudge is bad counselor 3 Two burned vehicles in Repentigny 4 Still excellent fishing at the Gates of Hell 5 8 annoying contracts for Kent Hughes 6 Iraq: Turkish consulate area targeted by rocket fire... 7 The BEI is investigating a tragedy in Saint-Jean-sur-Richelieu 8 RT France: European justice confirms the suspension... 9 [MUST SEE] Saudi Arabia unveils plans for its futuristic... 10 Lévis: the accordionist of the traverse is no longer 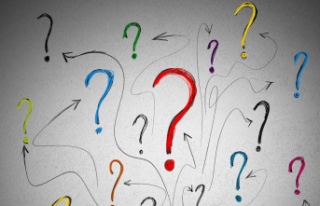 We live in the age of suspicion