The Pope arrives in Canada

In just a few hours, Pope Francis' plane will land at Edmonton International Airport for a historic six-day visit to Canada. 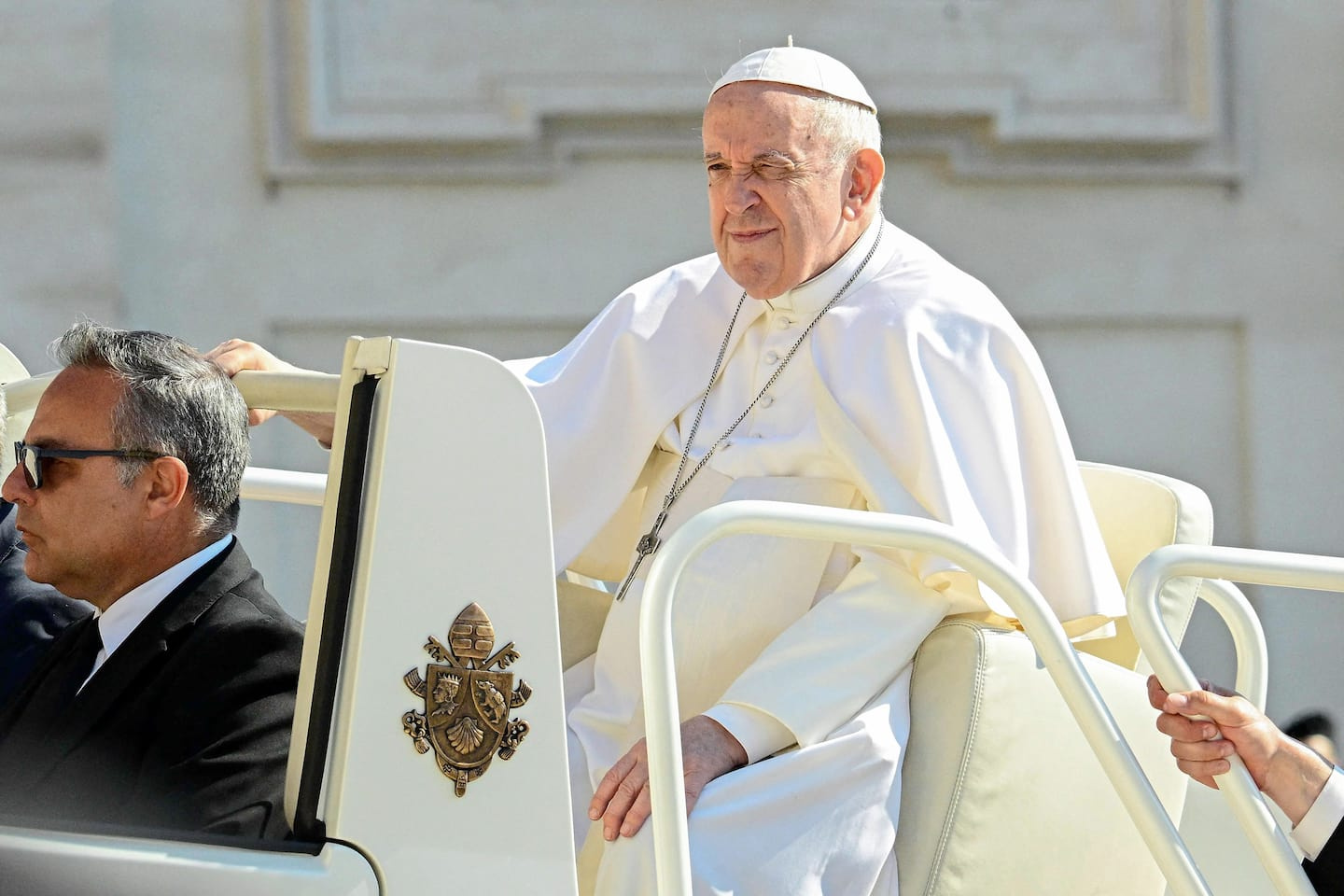 In just a few hours, Pope Francis' plane will land at Edmonton International Airport for a historic six-day visit to Canada. Meanwhile, the indigenous communities of Quebec have already arrived in Sainte-Anne-de-Beaupré for the great reconciliation with the Catholic Church.

After his arrival on Sunday, the 85-year-old pope, weakened by knee pain, will benefit from a period of rest.

However, activities will increase on Monday, during this trip called a "penitential pilgrimage" because of the suffering suffered by indigenous children in residential schools run by the Church.

Moreover, the first official activity scheduled for Monday morning is a meeting with the First Nations peoples.

The Holy Father, who is only the second pope to visit Canada after John Paul II, who came three times in 1984, 1987 and 2003, will spend three days in Alberta before arriving in Quebec on Wednesday afternoon.

Coordinator of the arrival of several nations in Sainte-Anne-de-Beaupré, Andrée Paul confirms that for the Innu alone, 2,500 people are expected, while the First Nations chiefs anticipate that approximately 7,000 Aboriginals from all nations will be on site.

“We welcome the Pope's apologies. This is an essential step. Many people still struggle with intergenerational consequences. We have to stop this bleeding and start to start the healing stage, ”she says.

At the Domaine Sainte-Anne campsite located on the other side of the boulevard facing the basilica, several giant screens will be installed for viewing the mass live.

Most delegations will arrive this Sunday and will sleep in trailers and tents. Ms. Paul, who will also serve as a translator in case of emergency, mentions that many will be on the edge of the fence to see and greet the Holy Father in his popemobile.

The statue of the good Saint Anne is also prominent in the settlements of the natives. They see her as their grandmother, as the patroness who protects them from evil.

Every July, Delvina Vachon, an Innu from the Pessamit reserve near Forestville, spends the entire novena at Sainte-Anne-de-Beaupré. And this year, the great-grandmother should be of the 1,400 people, including 600 natives, who will be inside the basilica to attend the mass of the sovereign pontiff.

“The pope is a plus in my pilgrimage. He comes to seek forgiveness. It is a great gesture to move from Rome to Quebec, ”says the one who was a boarder.

1 Canada world champion in the 4 x 100 meters relay 2 The Capitals without pity for the Boomers 3 The 55th Quebec-Laval Games Final 4 The photo I never managed to take! 5 The planet is hot: more than 1,200 deaths in the Spanish... 6 Families await their return in anguish 7 After the disaster, the challenge of relocating in... 8 Let yourself be guided by the gravel paths 9 Sandrine Bisson in “Confessions”: falling in love... 10 Understand well to eat well 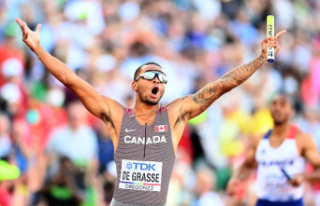