The Pope, diminished, admits that he will no longer be able to “travel at the same pace”

Pope Francis, 85, reduced by severe knee pain forcing him to move around in a wheelchair, confided that he could "no longer travel" at the same pace as before, also mentioning the possibility of "putting himself in side ". 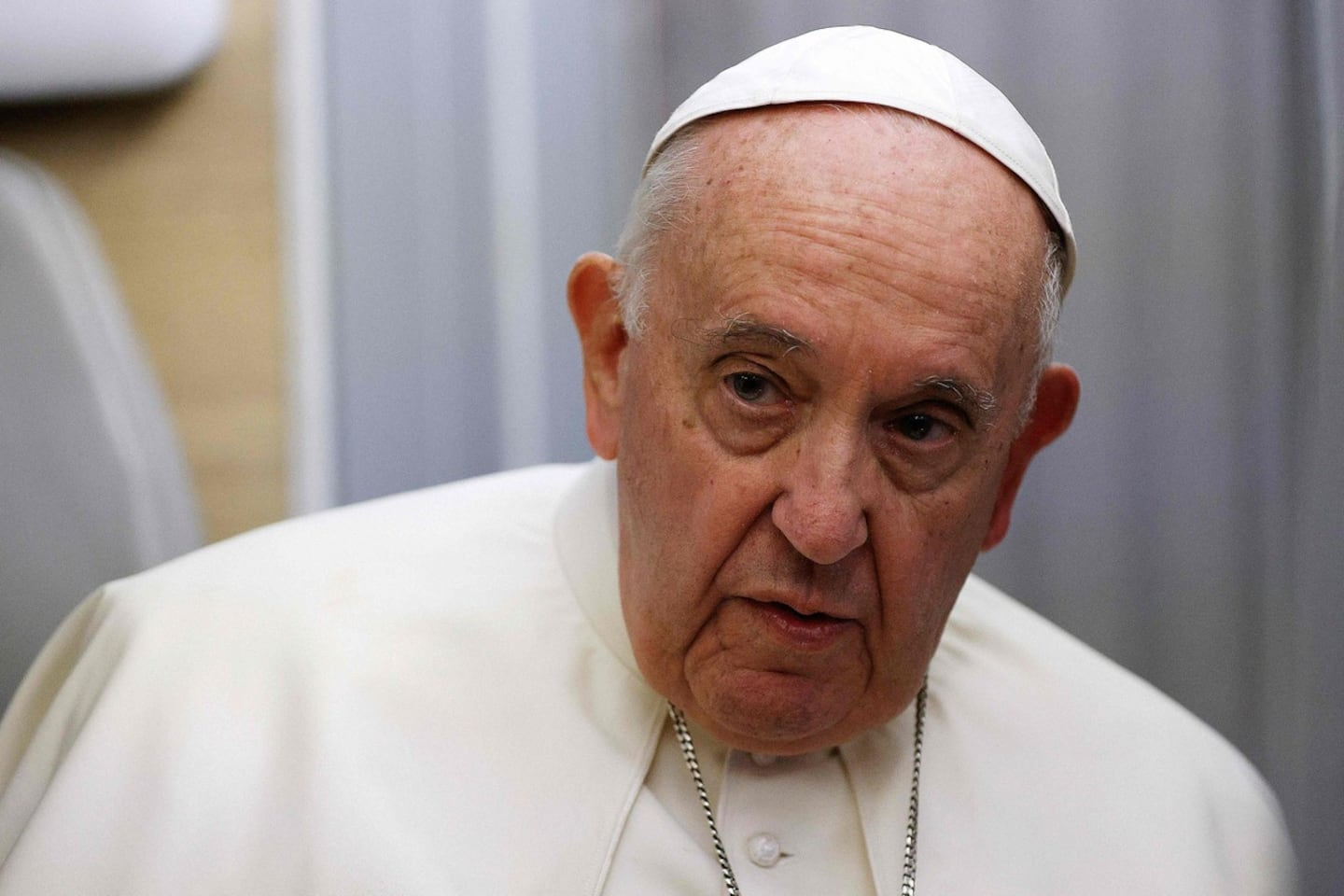 Pope Francis, 85, reduced by severe knee pain forcing him to move around in a wheelchair, confided that he could "no longer travel" at the same pace as before, also mentioning the possibility of "putting himself in side ".

"I don't think I can maintain the same pace of travel as before. I believe that at my age, and with these limitations, I have to spare myself in order to be able to serve the Church, or on the contrary think about the possibility of putting myself aside,” he declared during a conference of press on the plane bringing him back from his trip to Canada, on the night of Friday to Saturday.

"In all honesty, it's not a disaster. We can change popes. This is not a problem. But I think I have to limit myself a bit with these efforts,” the pope added to reporters after returning from his 37th international trip since his election in 2013.

"This trip was a bit of a test: it's true that we can't travel in this state, we may have to change the style a bit," he admitted, while confiding that he “would try to continue to travel, to be close to people, because it is a way of serving, closeness”.

During this six-day visit, the pope moved around mainly in a wheelchair and appeared weakened, but nevertheless greeted the crowd aboard the “popemobile”.

Jorge Bergoglio has also ruled out the possibility of surgery, confident that he will have “sequelae” from the anesthesia suffered in July 2021 during his colon operation.

The Argentine pontiff also renewed his desire to go to kyiv, without further details, and confirmed the plan to travel to Kazakhstan in September, to participate in a summit of senior religious leaders.

He also indicated that he would visit South Sudan "before" going to the Democratic Republic of Congo (DRC), when he was to visit the two countries in early July on the same trip, postponed indefinitely in due to his state of health.

On the subject of a possible renunciation, like his predecessor Benedict XVI, the pope repeated that the door was “open”.

“But until today I have not pushed that door. As they say, I did not feel it, to think of this possibility. But that doesn't mean the day after tomorrow I won't start thinking about it. »

1 Psycho: fear of flying, a very common illness 2 In the musical universe of Paul Cargnello 3 Video Games: Return to Ancient Egypt 4 “Arlette”: “I like people who aren’t afraid... 5 My Life in Films: ““For the Love of Hollywood”... 6 Residential schools: Pope Francis recognizes a “genocide” 7 Double collision on Highway 30, near La Prairie 8 Ukraine bombed in the south and east; a destroyed... 9 Second death of a patient infected with monkeypox... 10 Cuba overwhelmed by power cuts 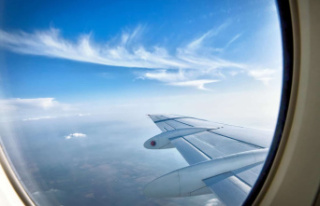