The Pope in Quebec: "Yes, apologies, but they must be sincere"

Indigenous delegations from across the province are converging on Quebec City to attend mass presided over by Pope Francis in Sainte-Anne-de-Beaupré on Thursday. 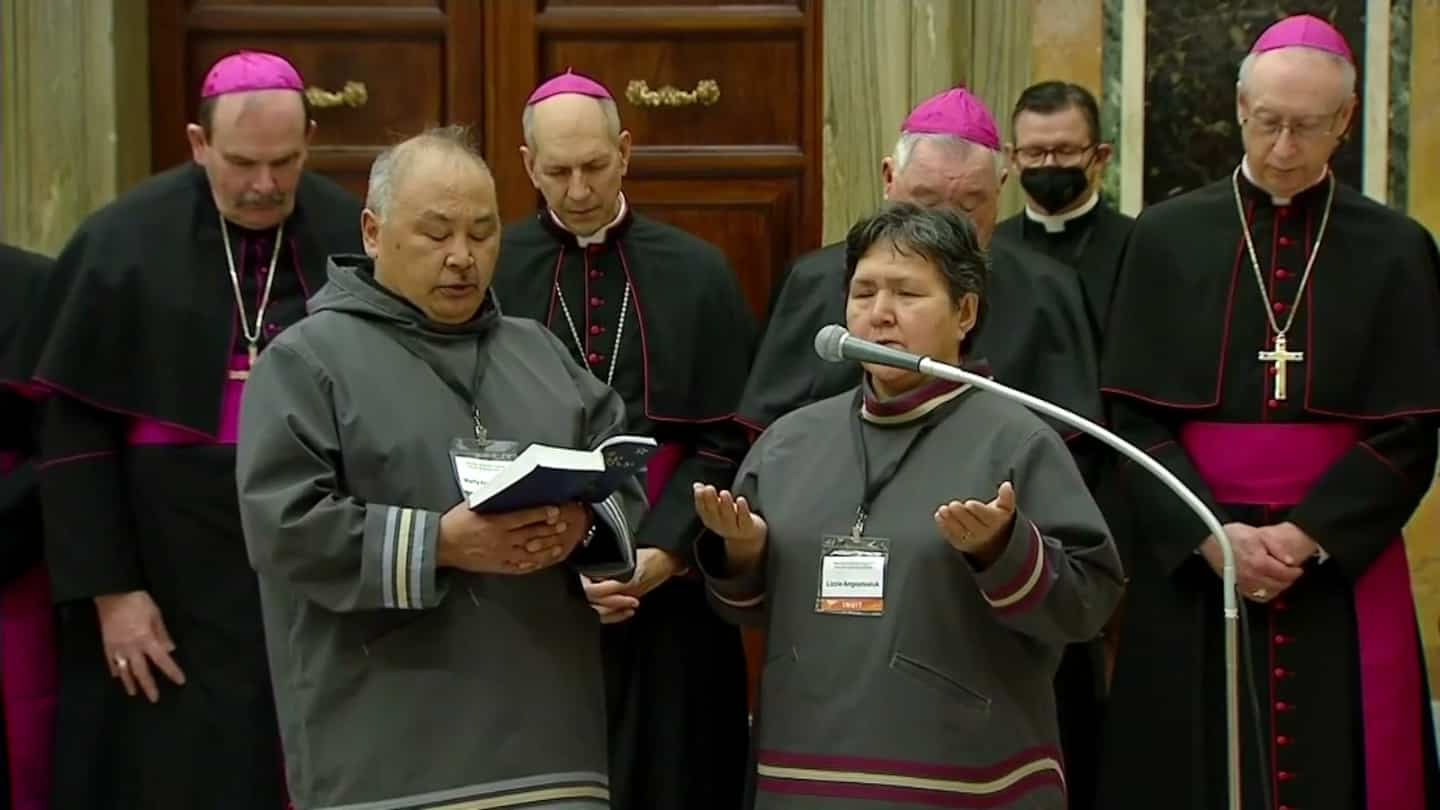 Indigenous delegations from across the province are converging on Quebec City to attend mass presided over by Pope Francis in Sainte-Anne-de-Beaupré on Thursday.

• Read also: [IN IMAGES] Pope Francis has arrived in Canada

Just as he did in Rome last April, the Pope should issue an official and historic apology to First Nations, Métis and Inuit delegations for the role of the Catholic Church in residential schools. By his own admission, the wrongs are numerous: physical and sexual abuse, family and cultural uprooting, prohibition to speak the language without forgetting the repercussions on the generations that follow.

“This is a moment that will not happen again. This apology is an important step in personal healing for many survivors. But we lost a lot along the way. Those who will be present will also receive apologies for those who are no longer there,” commented Ghislain Picard, Chief of the Assembly of First Nations Quebec-Labrador.

According to Abenaki ethnologist Nicole Obosawin, the place of pilgrimage represents more than a symbol for the First Nations. “Sainte-Anne-de-Beaupré is a place that has been frequented by the First Nations for 1,700 years. It is a place of devotion and gathering. (…) The Pope's apologies, I believe, will also restore the power to the natives, including the power to live and practice their culture, their traditional ceremonies”, explained the one who also acts as an accompanist for the Abenaki delegation. .

The head of the Catholic Church will arrive in Quebec City on Wednesday and take a walk in the Plains of Abraham. The speeches will be accompanied by Aboriginal artistic and cultural performances. Many see it as an opportunity to discuss the past, but also to forge ties for the future.

Some 10,000 places are available on the religious site and 1,400 inside the Basilica. Of this number, 70% are reserved for Aboriginals. “We have 42 passes and only 10 people can be seated inside. I find it ordinary. I wonder how we are going to choose!” lamented Johnny Wylde, survivor and coordinator of the elders of the Abitibiwinni community of Pikogan.

“There are people who travel hundreds of miles to get there and receive the apology in person. In addition to the fatigue of the journey, there is everything that these people carry within them. We want to make sure of the welcome they will receive,” added Ghislain Picard.

Accompanying persons are also part of the trip, whether to ensure the translation into the Aboriginal language or to provide psychological support to the survivors, for whom this historic encounter risks bringing deep trauma to the surface. The pope's speeches will be translated into 12 indigenous languages.

After the words, the gestures

Among the actions demanded, there is that of giving unlimited access to the archives concerning the Indian residential schools run by the Church. In Canada, 150,000 Indigenous children visited these places, and according to the National Center for Truth and Reconciliation, more than 4,000 died there.

“The Pope's apologies mean nothing to me. I would like him to give us the archives, the photos. We'll deal with it and do what we have to do. Everything that happened here at boarding school. I want to see everything that was in there,” said Johnny Wylde, referring to the Saint-Marc-de-Figuery boarding school, near Amos. The Abitbiwini First Nation, now the owner of the site, has recently indicated its intention to go ahead with excavations on the site.

“A request for forgiveness yes, but it must be sincere. And that, it's only the survivors who will be able to take the measure," said Ghislain Picard, AFNQL Chief.

The Atikamekw spiritual guide and residential school survivor, Marcel Petiquay, has been invited to take part in the mass which will be pronounced by the pope at the basilica of Sainte-Anne-de-Beaupré. He preferred to leave his place. The one who also suffered all kinds of abuse within the walls of the establishment run by the Oblates. After recovering from his substance abuse and violence issues, a direct result of years of abuse and uprooting, he became a spiritual guide and helper for other survivors. Thursday, he will therefore be with them.

“I still work a lot with survivors, including those who have suffered sexual abuse. I hope that the meeting with the Pope will help us, perhaps, to now be able to work with the Church. (...) Healing is a long journey. Forgiveness will not happen in just one meeting,” testified the Atikamekw elder from Wemotaci.

Like him, many survivors preferred to turn to Aboriginal ancestral ceremonies and rites to heal and move forward. “You should not think that forgiveness will happen overnight. The consequences of the trauma experienced there are still very present. And many survivors still can't talk about what they went through,” added Mr. Picard, Chief of the AFNQL.

1 Sad decline in science on Alzheimer's 2 A disastrous start to a vacation in Quebec 3 The Tour de France: Boivin still does not have his... 4 Pope Francis insists on the penitential aspect of... 5 Montreal: a vacant building targeted by an arson attack... 6 A snatch victory for Camirand in Edmonton 7 NHL: Quinton Byfield ready for the future 8 Storms have come to the Festif! 9 A shooting breaks out in a Los Angeles park 10 Incredible but true, no one is hurt 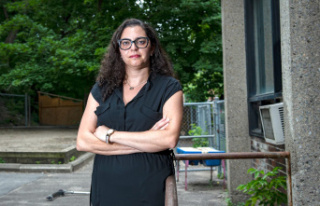 Sad decline in science on Alzheimer's