The pope arrived in the Arctic on Friday for the final leg of his “penitential” trip to Canada to meet the Inuit, who are in turn awaiting an apology for residential schools, but also hoping for strong words on “sex abuse. 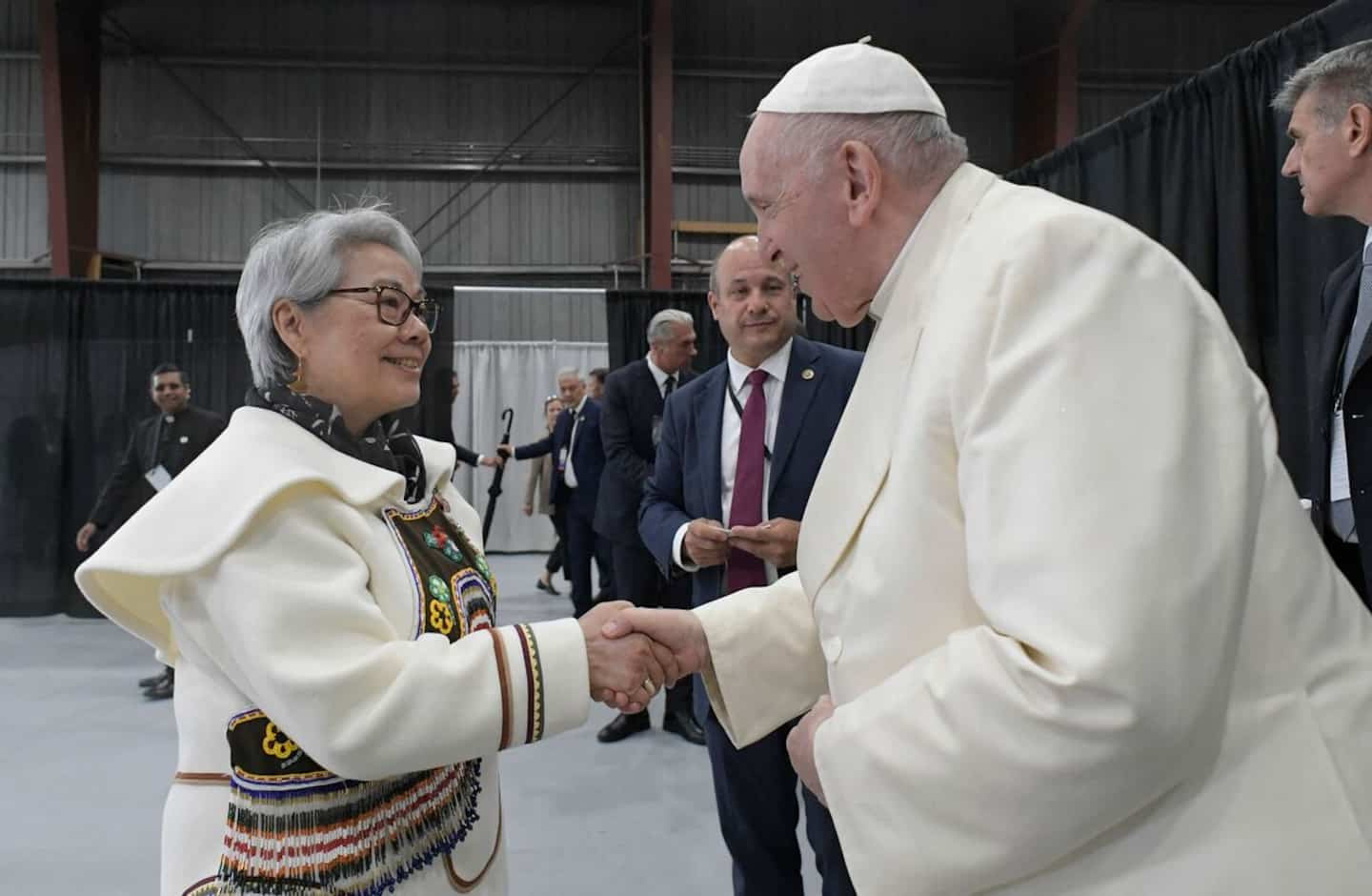 The pope arrived in the Arctic on Friday for the final leg of his “penitential” trip to Canada to meet the Inuit, who are in turn awaiting an apology for residential schools, but also hoping for strong words on “sex abuse.”

It was to the sound of Inuit throat songs that Jorge Bergoglio was welcomed to Iqaluit, a town in the Arctic archipelago accessible only by plane, whose name means "place of fish" and where just over 7,000 people live, mainly natives.

The 85-year-old pontiff, who said he was "enriched" in Quebec on Friday morning by meetings that "marked" him, must still meet with survivors of residential schools before delivering a final speech.

“Now, in a way, I also feel like a member of your family, and I am honored by that,” he told locals in the morning.

In the streets of Iqaluit, made of small colored houses perched on cliffs that jut into the sea, the first stages of the pope's "penitential" journey have been scrutinized by locals.

“I am very relieved by what happened, by the apologies”, confides Karol Mablick, 17, who admits all the same feeling a “mixture of emotions”.

"It won't solve anything, but an apology in front of the whole world means a lot to us," said Elisapee Nooshoota, 36, a stay-at-home mom.

The request for “pardon for the evil” made to the natives, pronounced Monday by the pope in Alberta (west) near a former boarding school, symbol of the decades of forced assimilation imposed on the first peoples of the country, was hailed as “historic ".

Although many aboriginals point out that there is still a long way to go and that this is only the first step in a long process of healing.

"They should do more, by setting up therapies, mental health care centers," said Israel Mablick, 43, who went to one of these boarding schools.

Between the end of the 19th century and the 1990s, some 150,000 Inuit, Métis or First Nations people were forcibly conscripted into more than 130 of these institutions, cut off from their families, their language and their culture.

Many suffered physical or sexual abuse, and thousands never recovered, victims of disease, malnutrition or neglect.

But in Iqaluit, many are also waiting for specific answers from the pope about Father Johannes Rivoire, who for many has become a symbol of the impunity of sexual aggressors protected by the Church.

This French priest, who spent three decades in the Canadian Far North, is the subject of an arrest warrant, but he has so far never been worried. He left Canada in 1993 and lives in France, in Lyon.

For Kilikvak Kabloona, president of the Nunavut Tunngavik organization which represents the Inuit of Nunavut, "the Pope's apology was not complete".

“They did not take into account sexual abuse and did not recognize the institutional role of the Catholic Church in the protection of the aggressors, this protection allows sexual violence to thrive”, believes she.

"We would like Rivoire to be extradited to Canada to face his charges in court and we have asked the pope to intervene to ask him to return to Canada," she added.

An Inuit delegation has also planned to go to France in September.

The spiritual leader of the 1.3 billion Catholics, who traveled to western Canada and then to Quebec on this trip, uses a wheelchair due to pain in his right knee.

1 The Laviolette bridge alarms motorists in Trois-Rivières 2 750% increase in Quebec members of the PCC in two... 3 Slight setback for Maude-Aimée Leblanc 4 Capitals of Quebec: first place and nothing else 5 The Islanders play big in the 'Mega Millions'... 6 Using cleaning products, she fends off a thief 7 Montreal: sixth teenager killed in 18 months 8 Robbery suspect arrested after wild chase 9 Cycle Vancouver–Trois-Rivières in less than 40... 10 Circuit LIV: Stenson and Reed dominate at Bedminster 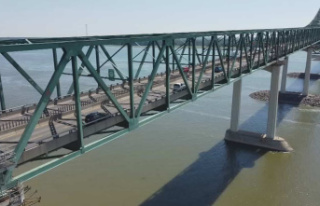