The Pope's visit will not change anything, Quebecers fear

The apologies pronounced on many occasions by Pope Francis last week will not improve the lot of the natives, judge Quebecers who were not very enthusiastic about his visit to Quebec. 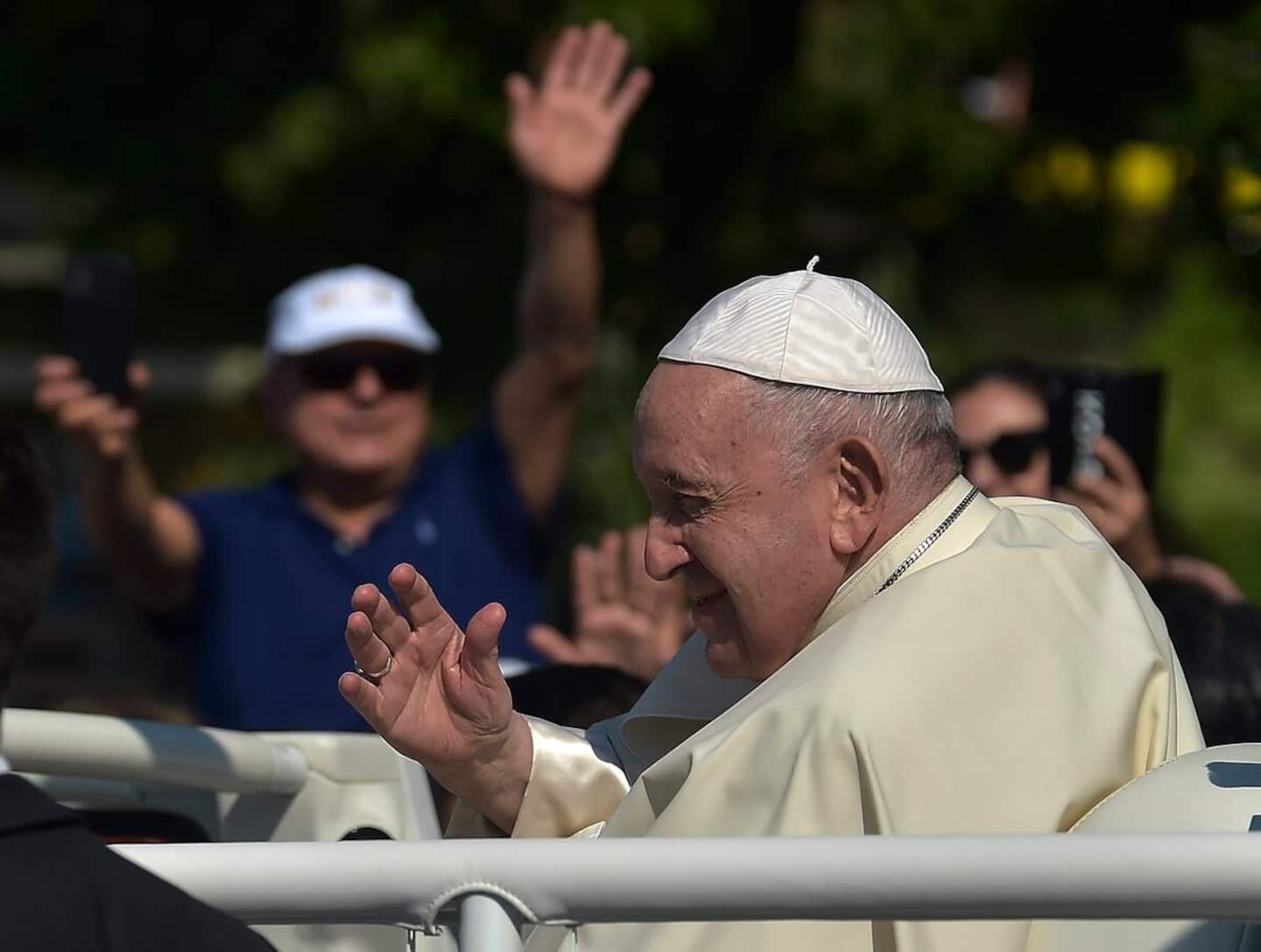 The apologies pronounced on many occasions by Pope Francis last week will not improve the lot of the natives, judge Quebecers who were not very enthusiastic about his visit to Quebec.

• To read also: Visit of the Pope: a gesture to be welcomed without reservation

According to a Léger–Le Journal–TVA–QUB poll released on Tuesday, 63% of the citizens of La Belle Province believe that the visit of the sovereign pontiff will not change anything for the First Nations and the Inuit.

"People are very skeptical about the success of the visit," noted pollster Jean-Marc Léger, pointing out that barely 18% of Quebecers believe that the pope's trip will change things.

Recall that last week, François 1er traveled to Edmonton, Quebec and Iqualuit to ask forgiveness for the wrongs of the Church, in particular within the framework of the Indian residential school system. In addition to his apologies, the pope had admitted, on the plane that brought him back to the Vatican, that the natives were victims of a genocide.

The pope's "penitential pilgrimage", if it was rich in apologies, left some of the victims hungry, who were waiting for more concrete measures.

It must be said that the visit of the sovereign pontiff did not thrill the population, whether in Edmonton where there were places left to attend mass at the Commonwealth stadium or in Quebec where the Plains of Abraham were sparse.

“Inevitably, there is an age effect in this response,” noted Mr. Léger, young people being less interested than their elders in the pope’s visit.

The probe was conducted online from July 29 to 31 with 985 Quebec adults.

1 Towards a new volcanic eruption in the southwest of... 2 COVID-19: low vaccination rate among children under... 3 A fraudster who repeatedly solicits people 4 Joel Armia got married in Finland on Saturday 5 Explosion in Val-des-Sources: the propane industry... 6 Threatened with expulsion, his employer does everything... 7 Alouettes: a very active owner on Twitter 8 An important change for the Innu in education 9 Ottawa “sympathizes” with a “guardian angel”... 10 The Alliance will be back in 2023 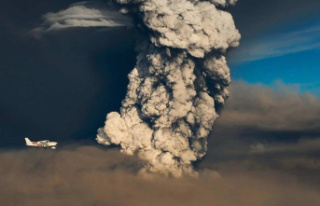 Towards a new volcanic eruption in the southwest of...