The Pope will not visit the Plains

The Plains of Abraham will be an essential gathering place during Pope Francis' visit, although the faithful gathered there will not see the 85-year-old pontiff in the flesh. 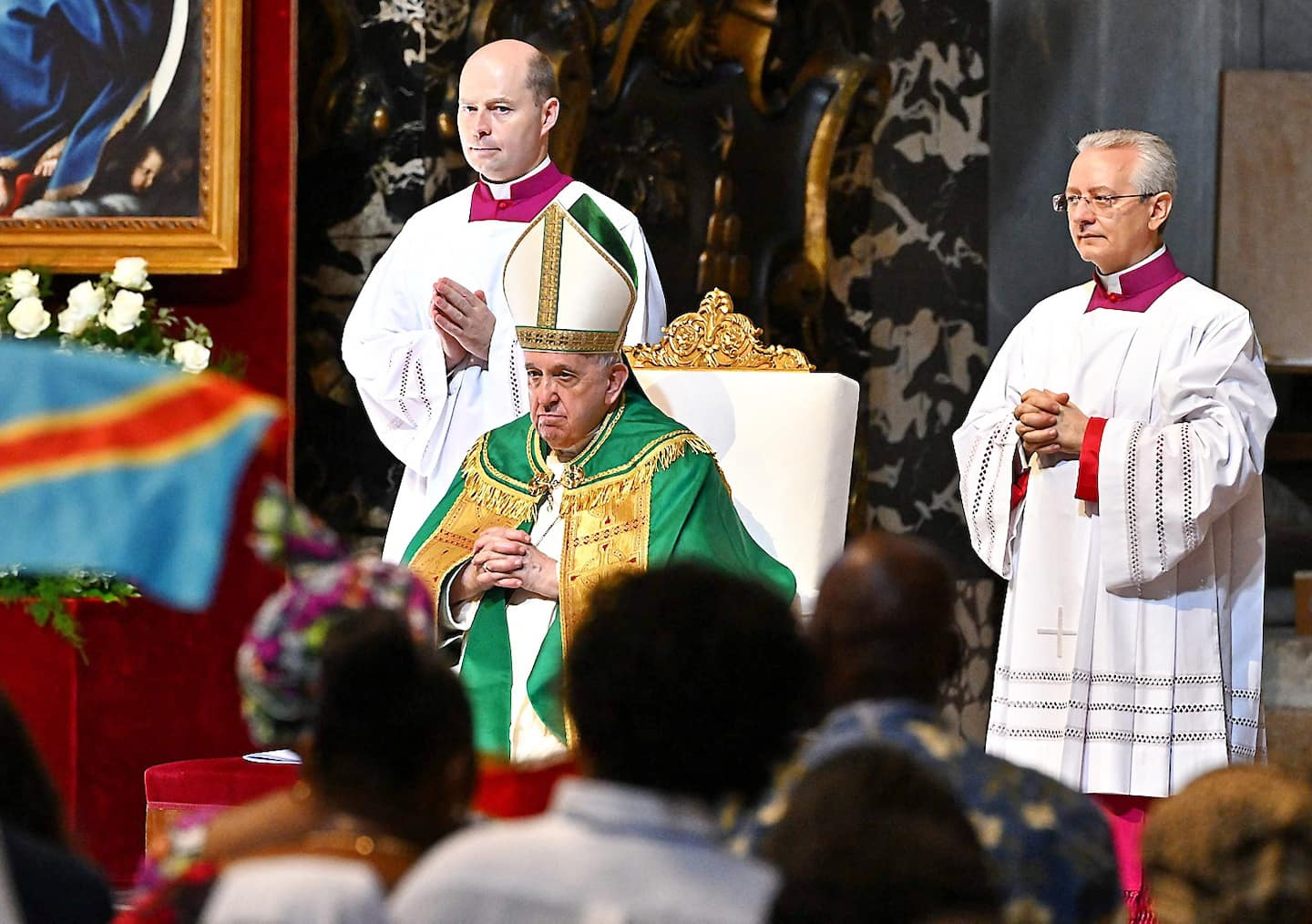 The Plains of Abraham will be an essential gathering place during Pope Francis' visit, although the faithful gathered there will not see the 85-year-old pontiff in the flesh. He will instead address them through giant screens.

• Read also: The pope denies the rumors about his possible resignation

After landing at Jean-Lesage International Airport in Quebec, scheduled for around 3:00 p.m. on Wednesday, July 27, the Holy Father will head to the Citadel of Quebec, where he will meet dignitaries and make a public address.

However, the general public will not be admitted inside, being instead invited to follow everything from giant screens that will broadcast the activity live on the Plains of Abraham, nearby.

Currently, there is "no plan" for a speech or a walkabout on the Plains, says Valérie Roberge-Dion, director of communications for the Catholic Church of Quebec.

"There is an issue of sobriety in the choice of activities, which was made to respect the spirit of the trip [reconciliation with indigenous peoples, editor's note] and to also take into account one's health, therefore smaller, more short,” she explains.

Remember that the pope suffers from significant mobility problems, due to persistent pain in one knee.

Due to its large hosting capacity, the Plains will still play a central role during the event.

Most of the programming will be broadcast there, including the highly anticipated mass at the Sainte-Anne-de-Beaupré basilica, the culmination of the papal visit, on Thursday.

In the late afternoon, the Pope will return to Quebec for a more intimate time of prayer with members of the Church (vespers) at Notre-Dame-de-Québec Cathedral-Basilica, which will also be broadcast on the Plains.

"In fact, the Plains will be a site that will be able to accommodate people much more widely than sites like Sainte-Anne-de-Beaupré or vespers at the cathedral," said Ms. Roberge-Dion.

The site is called to be "a crossroads focused on encounter" honoring Aboriginal heritage.

"It will not be a festival or a show, it is not the spirit of what will be experienced there", illustrates the spokesperson.

The organizers intend to clarify quickly, possibly this week, what will be the mechanism (ticketing, pre-registration or free access) to access the Plains, but, one thing is certain, it will be free.

On the other hand, the municipal and police authorities should soon take stock of the impacts on traffic, while the event requires colossal logistics.

In an interview with Reuters news agency on Saturday, Pope Francis said he still intends to come to Canada and denied rumors that he might resign soon due to his health problems. , assuring that it "never crossed his mind".

1 Guillaume Boivin dreams of a big victory on the cobblestones 2 A gigantic skid that was written in the sky 3 An Air Transat employee massacres their vacation 4 Big internal quarrels at the Repentigny police 5 Obstacles to abortion, even here 6 In business with a former high-ranking official 7 Suspense from start to finish 8 Local engineers will imagine the hydrogen trains of... 9 China: Canadian diplomats banned from attending tycoon... 10 Correction in order for CF Montreal 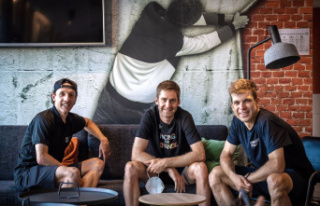 Guillaume Boivin dreams of a big victory on the cobblestones