The Port of Quebec has definitively closed the chapter of Laurentia and its CEO is categorical: there will be no future project to expand port facilities in the waters of the river. 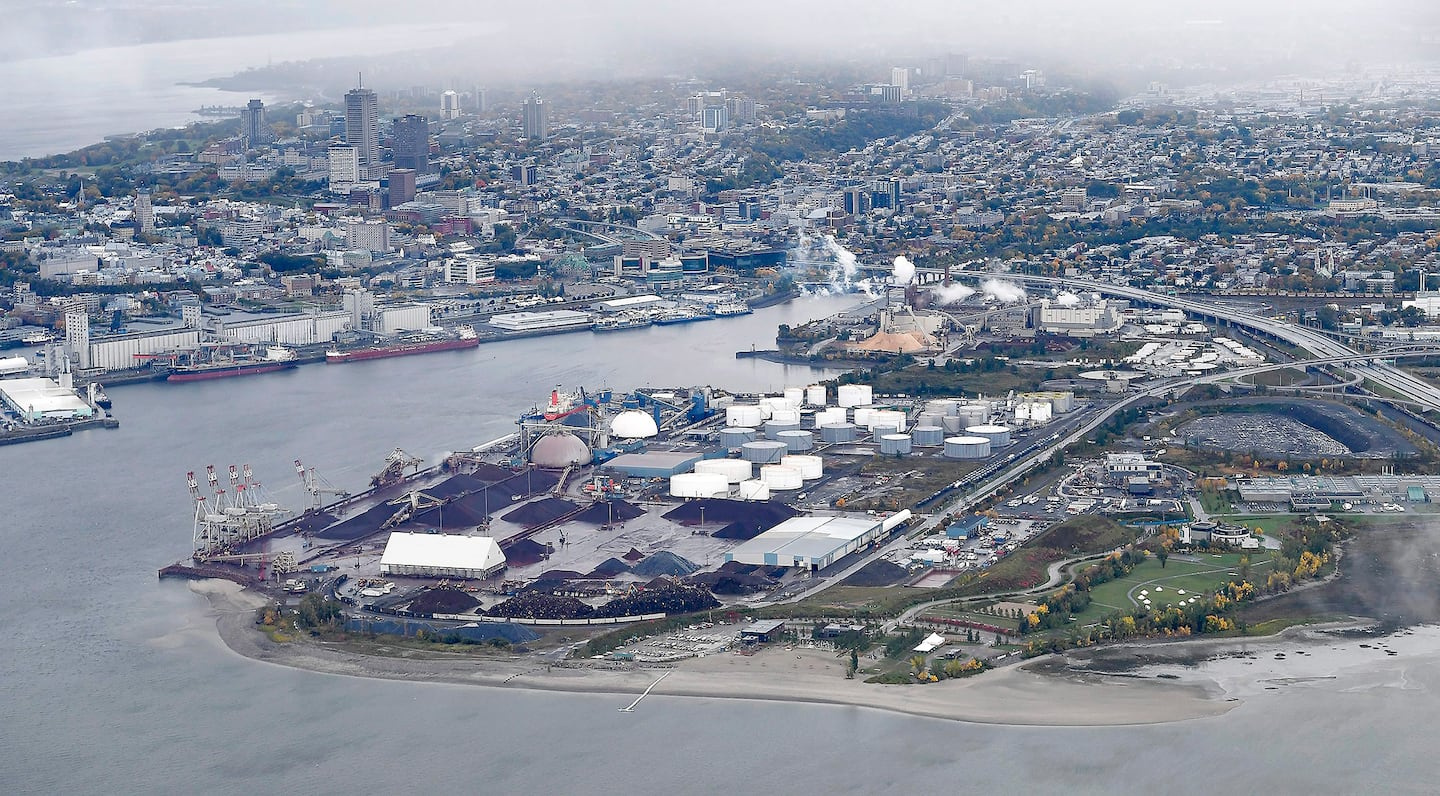 The Port of Quebec has definitively closed the chapter of Laurentia and its CEO is categorical: there will be no future project to expand port facilities in the waters of the river.

• Read also: The Port of Quebec “learned” from Laurentia

The Laurentia container terminal project certainly had economic and environmental benefits, still believes Mario Girard, president and CEO of the Quebec Port Authority (APQ). But he is well and truly buried, he assures, in an interview with the Journal.

And to those who fear that the Port is cooking up another similar project, he says: “There is no project. We are not trying to redo Laurentia. Laurentia, despite all the qualities it had, it's a dead project. »

The Laurentia project provided for the addition of a quay line in the Beauport sector and the filling of the river over 14 hectares. This avenue is no longer in the plans of the APQ, which will adopt a new 2023-2026 strategic plan this fall to guide its activities in the horizon of 2035.

Nothing in the water

“There are no more expansion projects in the river, at the strategic planning level. […] In any case, there is nothing we are going to do like expansion in the water, ”he insists, twice rather than once.

Mr. Girard understands that some people may wonder about upcoming projects at the Port.

The organization's strategic planning will say more in a few months and Mario Girard reminds us that the port is a "tool for economic development". “There are still ideas that come out of there. Moreover, the population will be consulted for the future projects of the Port, in a new citizen platform (see other text).

At the heart of its strategic planning, the APQ wants to make all decisions based on sound governance and taking into account the environment and the social aspect, indicates the leader.

It was the federal Liberal government that nailed the coffin of the Laurentia container terminal project in June 2021 because of its “significant negative environmental effects”.

On the side of Lévis

Moreover, the Port has still not made a decision on whether it will renew its promise to purchase land belonging to the Rabaska LNG port project, on the South Shore of the St. Lawrence, in Lévis. The agreement was for five years and will end at the end of 2022.

"It's a very long-term project," says Mr. Girard, who recalls that these lands are not currently developed.

The next sustainable development action plan

The approach also includes coffee talks and a newsletter

The Port of Quebec wants to learn from its mistakes and communicate better; he launched a consultation platform to establish an “ongoing dialogue” with the population of Quebec.

With the tribulations that led to the abandonment of the Laurentia container terminal project, the Quebec Port Authority (APQ) says it understands the importance of better communicating with the population, but also of hearing what they have to say and to suggest.

“We certainly could and should have done things a little differently,” said President and CEO Mario Girard in an interview about Laurentia. “Clearly, the citizen platform is an additional tool. Now, he stresses, “we don't just want to inform, we want to dialogue. We want to communicate more accurately, we want to broaden the base of people with whom we can have a dialogue. »

Thus, the Port is today launching the citizen platform I participate. Accessible on the web, this platform is intended to be a place of information and consultation, which reaches citizens at home, explains the CEO. The Port will post information on its upcoming projects and citizens and partners will be able to submit comments. There will be polls, suggestion boxes and a place to submit briefs.

The Port will thus be a pioneer in the maritime and port sector in Canada in this regard, maintains Mr. Girard.

“Once we have analyzed the comments, we will follow up with the citizens concerning their contribution and we will send them a final report on the project,” submits Éloïse Richard-Choquette, Director of Citizen Responsibility at the Port.

Mario Girard says he is sincerely devoted to bringing his organization closer to the population. He hates the perception that the Port lives in its ivory tower.

"This is what I've wanted to break for 10 years. I have always said that we must lower the fences of the famous territory and let the famous federal, municipal and provincial jurisdictions do their thing. Let's work together because our backyard is the citizens' front yard. »

1 Web poll: festival-goers want Eminem on the Plains 2 Gasoline: voracious, very voracious, the gas stations... 3 Price increases of 6% in eight months at Dollarama 4 Couche-Tard could buy Petro-Canada stations 5 The subscription invades the world of the car 6 A motorcyclist injured by bullet in Beauport 7 Syria breaks diplomatic relations with Ukraine 8 Greece: the fire ravaging the northern suburbs of... 9 The friends of our enemies are our friends 10 Iraq: six police officers killed in an attack attributed... 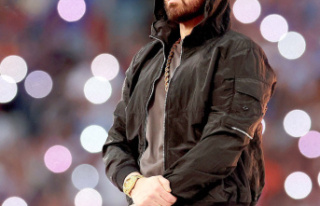