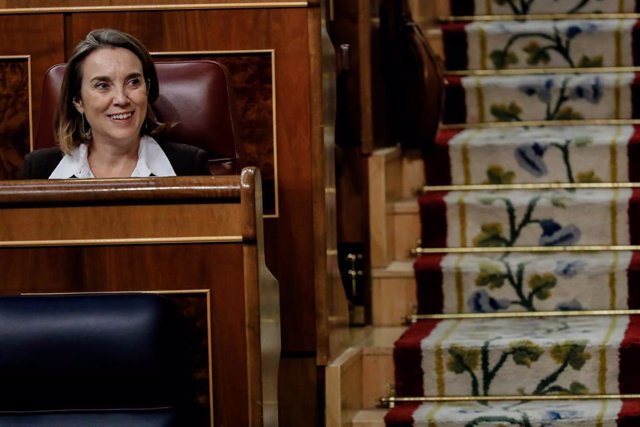 The Popular Party has denounced this Wednesday the "massive veto" of the Government to a thousand amendments, 250 of them presented by the popular ones, which made up "an alternative fiscal plan" to the proposals of the Executive in the General State Budgets (PGE) by 2023.

The Government sent a first official letter to Congress on Tuesday in which it expressed its disagreement with these amendments for the debate on the PGE 2023, a decision in which the PP sees a "new abuse" by the Executive.

The popular ones point out in a statement that the Government has not presented "sufficient arguments" for these vetoes, as the Constitutional Court has ruled, and also accuse the Executive of removing "non-existent concepts" and of usurping "functions of the Legislative branch by limiting its powers", in addition to violating "the separation of powers enshrined in the Magna Carta".

The Government's veto of the amendments includes some related to the deflation of personal income tax for the middle and vulnerable classes or the reduction of VAT on basic products in the shopping basket.

It also affects other amendments that aimed at temporary and specific tax incentives to help entrepreneurs or families, as already proposed by the leader of the PP, Alberto Núñez Feijóo.

The Popular Group has reported in its statement that the first letter of disagreement from the Government also prevents the discussion of other amendments presented to improve the situation of different groups.

The popular ones lament that the Executive has rejected the proposals for the fulfillment of the salary equalization commitment of the State Security Forces and Bodies.

The veto extends to the exemption of agricultural aid in personal income tax, the discount on the diesel, fertilizer, feed and plastic bills of farmers and ranchers or the reduction to 5% in 2023 of electricity, gas, firewood and the pellets.

The Government has also not admitted, as the PP points out, the amendments to improve the maternity supplement, the creation of employment plans for the long-term unemployed or an assistance fund for youth employment.

Among the vetoes are also the proposals for special employment plans for those over 45 years of age, the drop to 4% of VAT on diapers, from 21 to 10% in hairdressers, the delay in the entry into force of the packaging tax of plastic, a comprehensive plan for the homeless or a tax credit plan in a youth savings housing account.

The GPP concludes that the Government has vetoed the amendments to improve the rail service in Extremadura, the outskirts of Valencia or the employment plans in the Balearic Islands, Ceuta and Melilla, as well as housing plans and a special fiscal plan for the island of The Palm. 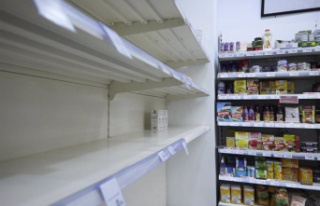 Supermarkets do not see an increase in demand due...