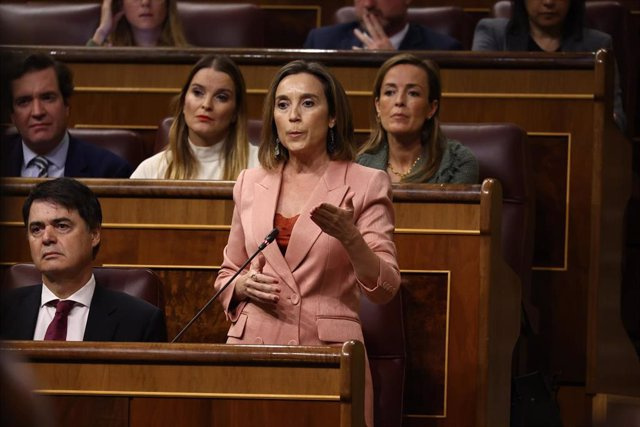 The Popular Party has registered an initiative in the Congress of Deputies asking for the restoration of 100% of the railway services that were suspended after the declaration of the state of alarm due to the pandemic, as well as various measures related to the improvement and promotion of rail services.

The request of the 'popular' is included in a motion derived from the interpellation that they directed last Wednesday to the Minister of Transport, Housing and Urban Agenda, Raquel Sánchez.

In the text, collected by Europa Press, it is highlighted that "it is urgent to return to the Spaniards the frequencies suspended" by the pandemic, especially in what affects rural areas, where the railway "acquires greater relevance as a tool to fight against depopulation and structure the territory".

In the motion, whose vote is expected for the last week of November in the plenary session of Congress, the 'popular' also refer to the 2015 Renfe Employment Plan, since in the group's opinion "it is causing a lack of replacement in the staff of train drivers due to the retirements that are taking place". In this sense, the group has demanded compliance with said plan to fill the vacancies.

The 'popular' have made a separate mention of the state of the Cercanías and Rodalies services, where, in their opinion, the incidences are daily. That is why they have requested to promote improvement plans for these services.

In turn, they have criticized the "worrying delays" in the pace of construction of railway infrastructures essential for the connection with Europe, referring to the Mediterranean Corridor and the Atlantic Corridor. With respect to this last assessment, the formation has requested to speed up the construction of both railway corridors.

Among the rest of the requests, the PP asks to review the dynamic fare system, implemented by Renfe, to avoid the increase in the price of AVE and Long Distance tickets; as well as the revision of Renfe Mercancías rates. 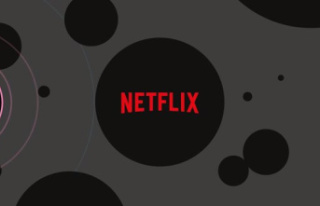