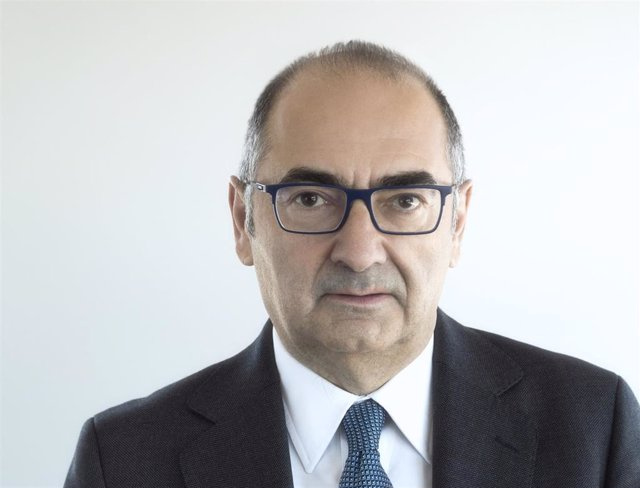 The president of Spain Investors Day, Benito Berceruelo, has pointed out that the Spanish markets will recover corporate activity of IPOs and capital increases as 2023 progresses and part of the uncertainty that currently exists dissipates.

In his opinion, with the current stage of interest rate rises, there may be "greater interest" from some companies in going public. "I don't think it will be in the first months of the year, but perhaps later in 2023 we can return to corporate operations of IPOs and capital increases in the Spanish market, which would be very good news," Berceruelo explained in an interview with Europa. Press.

This is because the increase in interest rates raises the cost of money, which is why large investment funds are more expensive to finance. In this situation, it paid off for companies to find a financial partner instead of going public.

In any case, Berceruelo has indicated that the year begins with "very high volatility" and that investors' general confidence is that the recession will reach as few countries as possible. In this situation, investment activity could resume in the second half of the year.

A first point of contact between international investors and Spanish listed companies will take place next week in Madrid, between January 11 and 12, when Estudio de Comunicación, of which Berceruelo is CEO, organizes the annual forum aimed at investors : Spain Investors Day.

A total of 47 listed companies will attend this XIII edition of the event, 6.4% more than the previous call. In addition, there will be the presence of almost 80% of the listed companies belonging to the Ibex 35.

Likewise, the Government's economic team and those responsible for organizations such as the Bank of Spain or the National Securities Market Commission (CNMV) will advance their vision for the next financial year and will present their lines of action and priorities.

"This year, after the pandemic years, we are returning to a 100% face-to-face event because we believe it is important for investors to come to Spain and get to know Spanish companies first-hand," Berceruelo stressed.

Taking stock of last year, the president of Spain Investors Day has indicated that it was a "very bad year for investment" due to the war in Ukraine, the increase in energy prices, inflation caused by both the pandemic and the the armed conflict and increases in interest rates.

However, in this context, the Spanish markets have performed better, having fallen by barely 5% in the year as a whole, compared to the drop of close to 28% for the Nasdaq. "Both in terms of GDP and inflation, Spain was one of the most resilient economies in Europe and the world," he highlighted.

To this we must add, according to Berceruelo, that the Spanish stock market was one of those that distributed the highest dividend among investors, so the people who invested in the stock market during 2022 in Spain "practically" did not lose money.

For this year, Berceruelo expects the values ​​of the tourism sector to experience a positive evolution given the continuous improvement in tourist data in Spain, while the banking sector will be supported by interest rates and energy, by the current prices of energy.

Asked about a possible concern among international investors about the new taxes on banks and energy companies, Berceruelo has indicated that in the world of investment "economies are seen globally and there is not as much focus or passion in political affairs" .

"What worries investors is that the economy has withstood the crisis, that there are sectors that arouse interest," he added. Thus, although high taxes are not "attractive" for investors, taxes on energy companies are not something exclusive to Spain, so it is not a matter of major concern.

"What the investor is most afraid of is uncertainty, that things cannot be quantified. If the investor knows what the taxes are, if they are specific taxes and he can do his accounts and the profitability comes out, well in all countries in the world there are taxes", added the president of Spain Investors Day.

In this way, the expert considers that the most relevant factors for large foreign investors is that things are predictable and that there is legal certainty, that is, that investors know that Justice will defend them and they will not lose their money. due to a lack of laws or a lack of rigor in applying them.

"I believe that Spain at this time has more than reasonable legal security compared to other countries in the world and has taxes and regulations that are predictable," he remarked.

The strategic partners that make the Spain Investors Day Forum possible are BNP Paribas and BNP Paribas Exane. The forum is sponsored by Deloitte, Endesa, Cecabank, Prisa, AON and BME. They also support the Linklaters and Equipo Economico meeting, as well as the public entities ICEX-Invest in Spain, ICO and Cofides.

1 Shots fired at a business in Montreal 2 Shooting in the Saint-Laurent district of Montreal:... 3 Two dead following a fire in British Columbia 4 Djokovic wins his first title of the year in Adelaide 5 The price of electricity rises this Monday to 85.23... 6 Renfe transports almost 300,000 people this weekend... 7 China: Workers clash with police at COVID-19 test... 8 Devastating strike in Makiivka: the Russian army carries... 9 Collision between two buses in Senegal: 38 dead and... 10 Ukraine: two dead and nine injured in the last 24... 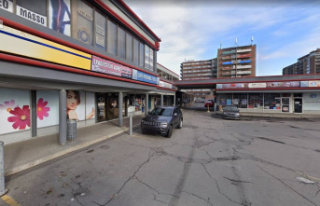 Shots fired at a business in Montreal