The presidential palace ready to reopen in Sri Lanka

Sri Lanka's presidential palace will reopen on Monday, police said, days after the brutal dismantling of an encampment of anti-government protesters by military and law enforcement agencies sparked international concern . 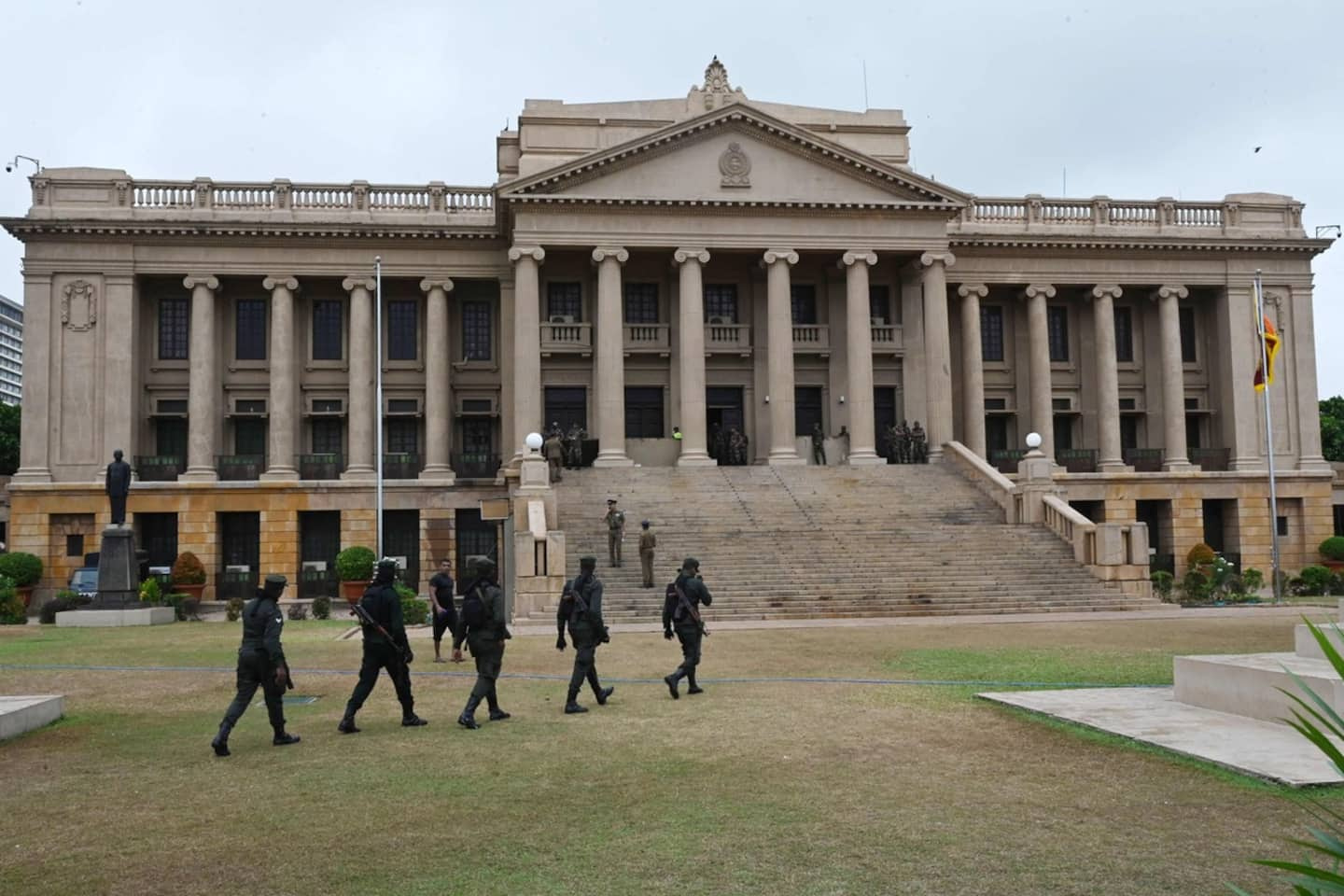 Sri Lanka's presidential palace will reopen on Monday, police said, days after the brutal dismantling of an encampment of anti-government protesters by military and law enforcement agencies sparked international concern .

The presidential palace "is ready to reopen on Monday," a police official told AFP on Sunday, on condition of anonymity because he was not authorized to speak to the media.

Experts went to the scene to collect evidence of the damage caused by the protesters, he added.

Hundreds of soldiers and police armed with automatic assault rifles and batons brutally dismantled a camp of anti-government protesters at dawn on Friday on the orders of President Ranil Wickremesinghe, who had just been sworn in.

At least 48 people were injured and nine arrested.

Western governments, the United Nations and human rights groups have condemned Ranil Wickremesinghe for using violence against unarmed protesters who announced their intention to leave the site later in the day on Friday.

The building had been partially overrun by thousands of protesters nearly two weeks ago, hastening the downfall of President Gotabaya Rajapaksa.

The leader, rescued in his neighboring residence by the army, fled to Singapore from where he sent in his resignation.

Police spokesman Nihal Talduwa said on Sunday protesters were free to continue their demonstrations at a designated site near the presidential office.

The military operation to dismantle the protesters' encampment took place less than 24 hours after the inauguration of Mr. Wickremesinghe and just before the appointment of a new cabinet.

Elected for the remaining term of Mr. Rajapaksa's term, which ends in November 2024, Mr. Wickremesinghe inherits a country ravaged by an economic crisis, short of foreign exchange, marked by long blackouts, shortages of food, electricity, fuel and medicine for months.

His bankrupt government defaulted on its $51 billion foreign debt, and is currently in bailout talks with the International Monetary Fund.

The crisis shows no signs of easing, but the government announced on Sunday that it would reopen schools, which were closed for most of the month.

The Department of Education said pupils and teachers will only be asked to return to school three days a week as transport is still hampered by a national fuel shortage.

Mile-long queues for refueling were seen across the country on Sunday, despite the introduction of a rationing system.

1 More than a thousand migrants disembark in a few hours... 2 Shooting kills three at Philippine university 3 Moscow says it destroyed Ukrainian military targets... 4 Thunderstorms and Humidity for Sunday 5 Tour de France: Michael Woods will miss the last stage 6 Saguenay: he drives drunk and in the wrong direction... 7 15-year-old takes six people hostage, including children 8 War in Ukraine: Kherson region liberated by September,... 9 Vaccination of children from 6 months to 5 years old... 10 Monkeypox can be eradicated in the US, says White... 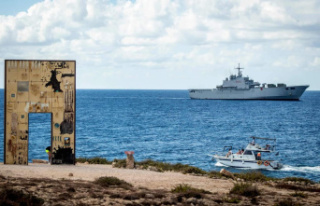 More than a thousand migrants disembark in a few hours...