The price of electricity falls 62% this Sunday, to 8.58 euros/MWh 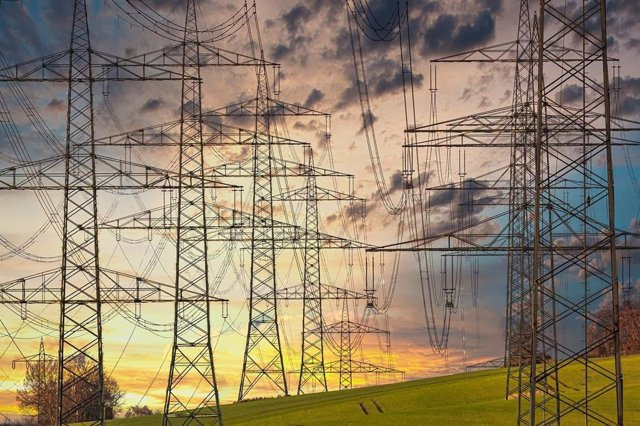 The average price of electricity for regulated rate customers linked to the wholesale market will fall this Sunday to 8.58 euros per megawatt hour (MWh), which represents a decrease of 62.07% compared to 22.62 euros/ MWh this Saturday.

Compensation for gas companies is added to this pool price, which must be paid by consumers who are beneficiaries of the measure, consumers of the regulated tariff (PVPC) or those who, despite being on the free market, They have an indexed rate, which for this Sunday is in negative figures (-1.70 euros/MWh).

In the absence of the 'Iberian exception' mechanism to cap the price of gas for electricity generation, the price of electricity in Spain would be around 37.61 euros/MWh on average, which means 29.03 euros/MWh more than with the compensation for regulated rate customers, who will thus pay 77.19% less on average.

1 Lions: Aaron Rodgers 'doesn't respect us' 2 "People hate us": in tears, this Russian... 3 Jon Cooper: 'It's embarrassing what we did' 4 A newcomer to the Raptors 5 The Adventures of Super Fitzgibbon! 6 Washington Capitals: Nicklas Backstrom is officially... 7 Several EU countries “advise against” travel to... 8 NHL: Jakob Pelletier recalled by the Flames 9 A 2.9 magnitude earthquake recorded near Pointe-Calumet 10 A driver between life and death in Shefford 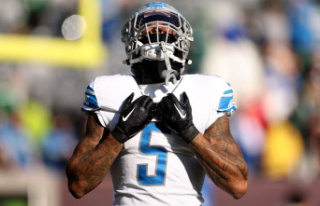