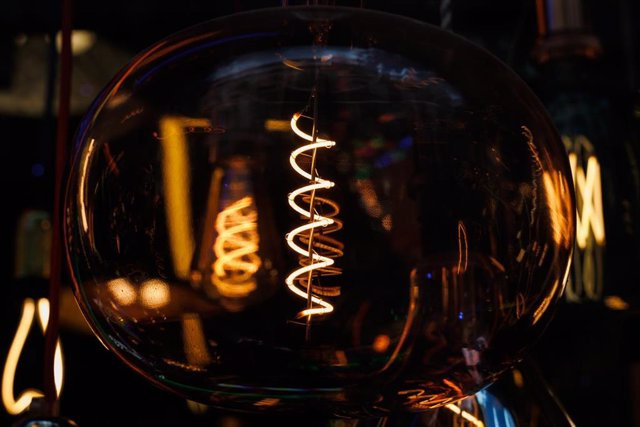 The average price of electricity for regulated rate customers linked to the wholesale market will rise 51.6% on Friday compared to this Thursday, up to 114.52 euros per megawatt hour (MWh).

In the auction, the average price of electricity in the wholesale market -the so-called 'pool'- will stand this Friday at 115.67 euros/MWh.

The maximum price will be registered between 9:00 a.m. and 10:00 a.m., with 237 euros/MWh, while the minimum for the day will drop to 85 euros/MWh between 4:00 p.m. and 5:00 p.m., according to provisional data from the Iberian Market Operator of Energy (OMIE) collected by Europa Press.

To this 'pool' price is added the compensation to the gas companies that must be paid by consumers who are beneficiaries of the measure, consumers of the regulated tariff (PVPC) or those who, despite being on the free market, have an indexed rate, which for this Friday, for the third consecutive day, will show a negative balance with -1.15 euros/MWh.

In the absence of the 'Iberian exception' mechanism to cap the price of gas for electricity generation, the price of electricity in Spain would be around 139.63 euros/MWh on average, which is around 24 euros/MWh more than with compensation for regulated rate customers, who will thus pay 17.98% less on average.

Specifically, the 'Iberian exception' sets a path for natural gas for electricity generation from a price of 40 euros/MWh in the initial six months -until December 15-, and subsequently, a monthly increase of five euros/ MWh until the end of the measure.

1 STATEMENT: The increase in forest fires is a permanent... 2 RELEASE: RedHill Accelerates Opaganib Nuclear Radiation... 3 Business loses 1,515 million since 2017 due to theft... 4 María Mendiluce (We Mean Business): "The energy... 5 Congress approves excluding regulated companies from... 6 Endesa approves operations related to Enel for more... 7 STATEMENT: Cuban-American doctor, based in Spain,... 8 STATEMENT: The digitization of professional offices... 9 PRESS RELEASE: Training and success stories in the... 10 PRESS RELEASE: The UAB and the Adamed Foundation organize... 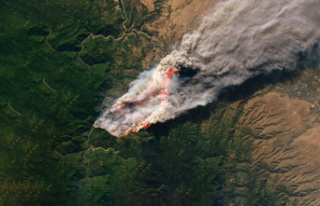 STATEMENT: The increase in forest fires is a permanent...