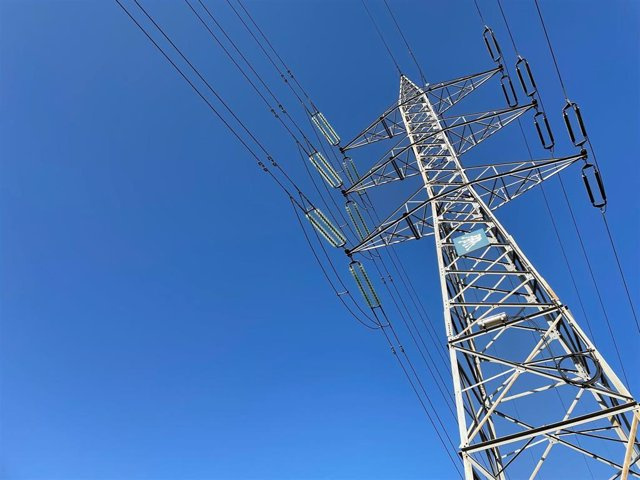 The average price of electricity for regulated rate customers linked to the wholesale market will rise 24.9% this Sunday compared to this Saturday, up to 134.67 euros per megawatt hour (MWh), according to provisional data from the Operator of the Iberian Energy Market (OMIE) collected by Europa Press.

Added to this pool price is the compensation to gas companies of 2.98 euros/MWh, which has to be paid by the consumers who benefit from the measure, the consumers of the regulated tariff (PVPC) or those who, despite to be in the free market, they have an indexed rate or they have to renew their contract.

In the absence of the 'Iberian exception' mechanism to cap the price of gas for electricity generation, the price of electricity in Spain would be on average around 148.05 euros/MWh, which is around 13.38 euros/MWh more than with the compensation for clients of the regulated rate, who will thus pay 9% less on average.

1 ANNOUNCEMENT: Huawei Data Center Facility Unveils... 2 The PwC Economic Consensus cuts its forecasts for... 3 Confemetal warns that the PGE are based on "excessively... 4 The Treasury closes the November issues next week... 5 Indra's acquisitions contribute more than 30... 6 Endesa submits this Thursday to its shareholders to... 7 The opposition amendments to the General Budgets begin... 8 GasHogar (Grupo Visalia) and Shell Energy Europe close... 9 BBVA pays a fine of 48,000 euros to the Data Protection... 10 The National Court suspends fines of 61 million from... 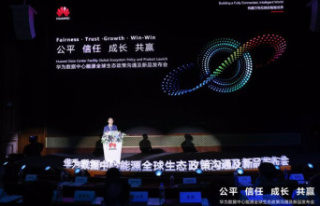