It is the most expensive price in Europe on a day that will have one more section in the rate due to the time change. 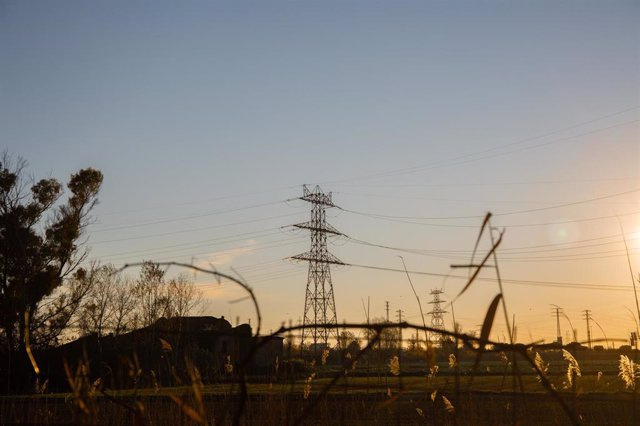 The average price of electricity for regulated rate customers linked to the wholesale market rose 33.13% this Sunday compared to this Saturday, up to 135.62 euros per megawatt hour (MWh), according to provisional data from the Operator of the Iberian Energy Market (OMIE) collected by Europa Press.

This Sunday again, the so-called Iberian exception, in force since mid-June, remains without application, since the reference price for gas plants stands at 38.89 euros/MWh, below the cap of 40 euros/ MWh.

In the auction, the average price of electricity in the wholesale market - the so-called 'pool' - stands for this Sunday at 135.62 euros/MWh.

To this price of the 'pool' is added the compensation to the gas companies that has to be paid by the consumers who benefit from the measure, the consumers of the regulated rate (PVPC) or those who, despite being in the free market, have an indexed rate, which on this occasion is zero.

This morning the time change takes place, so at 03:00 in the morning it will be 02:00 again, with which there will be one more hour in the rate and instead of the usual 24 sections, there will be 25.

This Sunday the price of electricity in Spain will be the highest in all of Europe, above countries such as France and Germany (116.6 euros), Italy (112.1 euros) or the United Kingdom (101 euros).

1 The brothel of the tunnel, it's Monday 2 Beauce: a young driver seriously injured in a collision... 3 A pedestrian seriously injured after a collision in... 4 QLP chief organizer Jean-François Helms bows out 5 Montérégie: the MTQ will act after how many deaths? 6 World Cup in Qatar: the Canadian Soccer Association... 7 The dead baby drowned in the Rivière des Mille Îles... 8 Autopsy of the election campaign: the conservatives... 9 Laurentides: a woman between life and death after... 10 Domestic Violence: Resources for Reaching Out to Immigrant... 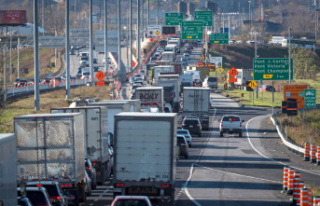 The brothel of the tunnel, it's Monday