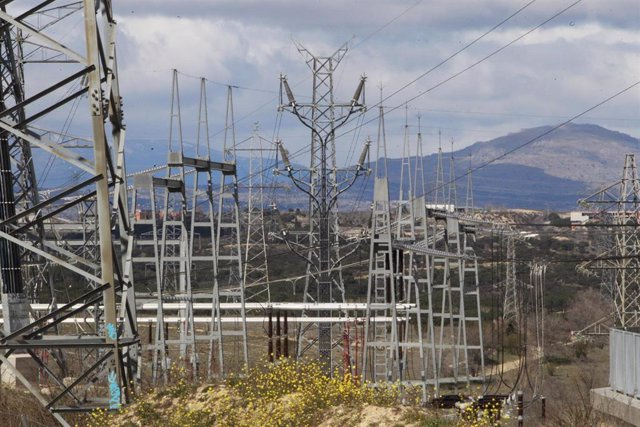 The average price of electricity for regulated rate customers linked to the wholesale market will rise this Tuesday to 113.72 euros per megawatt hour (MWh), which represents an increase of 41.6% compared to this Monday.

In this way, the price of electricity once again exceeds the barrier of 100 euros/MWH, a level that it has not had since December 19. The cheapest price was marked on Sunday, Christmas Day, 10.63 euros/MWh, the lowest level since May 2021.

In the auction, the average price of light in the wholesale market -the so-called 'pool'- stands for this Tuesday at 109.49 euros/MWh. The minimum price, of 62.09 euros/MWH, will be given from 03:00 to 04:00, while the maximum price will be registered between 18:00 and 19:00, with 164.69 euros/MWh, according to the provisional data of the Operator of the Iberian Energy Market (OMIE) collected by Europa Press.

Compensation for gas companies is added to this pool price, which must be paid by consumers who are beneficiaries of the measure, consumers of the regulated tariff (PVPC) or those who, despite being on the free market, They have an indexed rate, which for this Tuesday stands at 4.23 euros/MWh, according to provisional data.

In the absence of the 'Iberian exception' mechanism to cap the price of gas for electricity generation, the price of electricity in Spain would be around 162.20 euros/MWh on average, which is around 48.48 euros/MWh more than with the compensation for regulated rate customers, who will thus pay 29.9% less on average.

1 Seoul claims to have fired at North Korean drones... 2 Train derailment: Via Rail cancels Montreal-Toronto... 3 Power outage: what to do with the contents of your... 4 "One more night with him": the family of... 5 Ukrainian 'group of saboteurs' who were... 6 Boss of investigative site Bellingcat placed on wanted... 7 Boxing Day: after the storm, good deals 8 The streak of seven games on the road continues: it... 9 Oilers: Can Connor McDavid reach that surreal plateau? 10 Sordo (CCOO) regrets that the Government has dispensed... 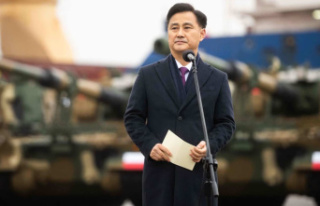 Seoul claims to have fired at North Korean drones...