The price of electricity rises this Monday to 114.24 euros/MWh 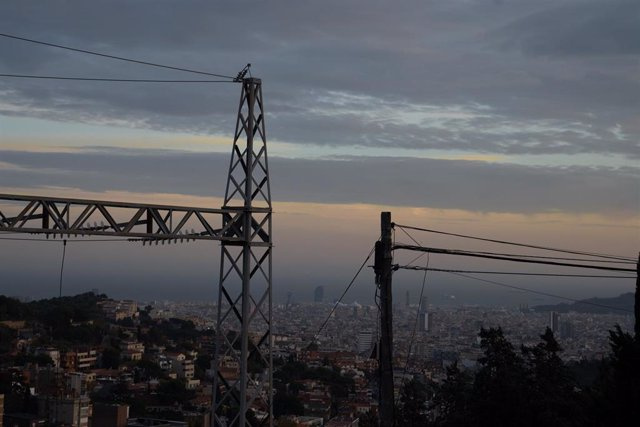 The average price of electricity for regulated rate customers linked to the wholesale market will rise this Monday, January 2, to 114.24 euros per megawatt hour (MWh), which represents an increase of 1,852.82% compared to Sunday , when the price was 5.85 euros/MWh.

Compensation for gas companies is added to this pool price, which must be paid by consumers who are beneficiaries of the measure, consumers of the regulated tariff (PVPC) or those who, despite being on the free market, They have an indexed rate, which for this Monday will be at 1.69 euros/MWh.

In the absence of the 'Iberian exception' mechanism to cap the price of gas for electricity generation, the price of electricity in Spain would be around 148.46 euros/MWh on average, which is around 34.22 euros/ MWh more than with the compensation for customers of the regulated rate, who will thus pay 23.05% less on average.

1 The Ibex 35 starts the year with a rise of 0.83% and... 2 The IMF warns that 2023 will be more difficult than... 3 Spain's manufacturing PMI contracted in December... 4 Cambodia: towards the creation of endangered dolphin... 5 Australia: collision between two helicopters, four... 6 Dance is in a critical situation in Quebec 7 New Year: what more could you wish for except... love? 8 American star Jeremy Renner seriously injured while... 9 Ukraine: new air attack on Kyiv after a deadly New... 10 Generali and Sanitas launch their union for health... 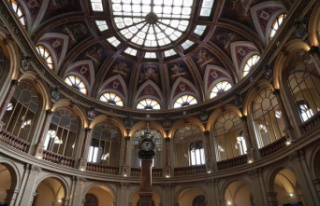