The price of electricity rises this Monday to 85.23 euros/MWh, compared to 8.58 euros/MWh on Sunday 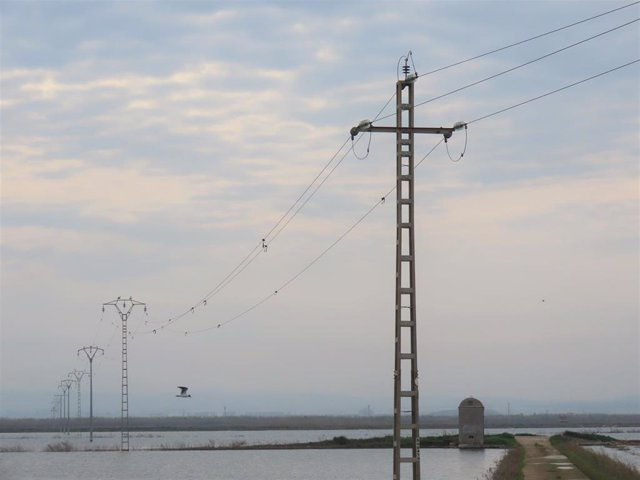 The average price of electricity for regulated rate customers linked to the wholesale market will rise this Monday to 85.23 euros per megawatt hour (MWh), which represents an increase of 893.36% compared to 8.58 euros/ MWh on Sunday.

Compensation for gas companies is added to this pool price, which must be paid by consumers who are beneficiaries of the measure, consumers of the regulated tariff (PVPC) or those who, despite being on the free market, They have an indexed rate, which for this Monday is in negative figures (-0.55 euros/MWh).

In the absence of the 'Iberian exception' mechanism to cap the price of gas for electricity generation, the price of electricity in Spain would be around 115.14 euros/MWh on average, which means 29.91 euros/MWh more than with the compensation for regulated rate customers, who will thus pay 25.98% less on average.

1 Renfe transports almost 300,000 people this weekend... 2 China: Workers clash with police at COVID-19 test... 3 Devastating strike in Makiivka: the Russian army carries... 4 Collision between two buses in Senegal: 38 dead and... 5 Ukraine: two dead and nine injured in the last 24... 6 Russia claims to have killed more than 600 Ukrainian... 7 Egypt: life for a Ukrainian woman arrested with cocaine 8 The best-selling car brands in Canada in 2022 9 A title slips through the fingers of Leylah Fernandez 10 Harry recklessly brags about his murderous exploits 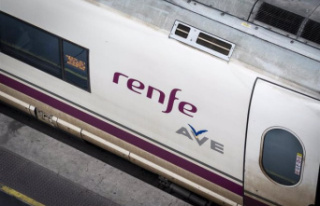