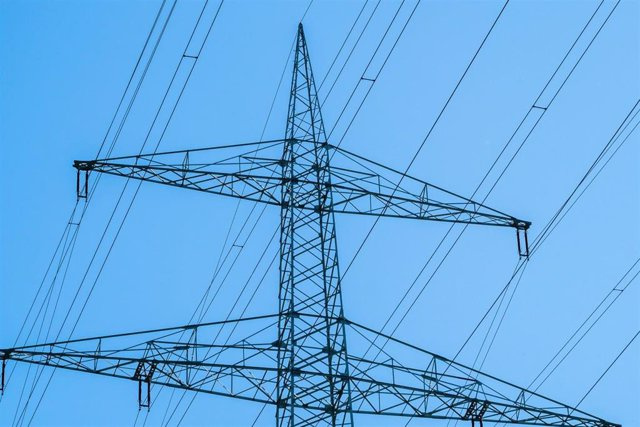 The average price of electricity for regulated rate customers linked to the wholesale market will drop this Wednesday to 41.53 euros per megawatt hour (MWh), which represents a decrease of 63.48% compared to yesterday Tuesday.

In the auction, the average price of electricity in the wholesale market -the so-called 'pool'- stands for this Wednesday at 41.41 euros/MWh. The minimum price, of 14.15 euros/MWH, will be given between 04:00 and 06:00, while the maximum price will be registered between 19:00 and 20:00, with 79.74 euros/MWh, according to provisional data from the Operator of the Iberian Energy Market (OMIE) collected by Europa Press.

Compensation for gas companies is added to this pool price, which must be paid by consumers who are beneficiaries of the measure, consumers of the regulated tariff (PVPC) or those who, despite being on the free market, They have an indexed rate, which for this Wednesday stands at 0.12 euros/MWh.

In the absence of the 'Iberian exception' mechanism to cap the price of gas for electricity generation, the price of electricity in Spain would be around 93.7 euros/MWh on average, which is around 52.17 euros/MWh more than with the compensation for regulated rate customers, who will thus pay 55.68% less on average.

1 Atrys buys the oncology company Initia in Spain and... 2 The Ibex 35 dawns flat (0.09%) and remains below 8,300... 3 Félix Auger-Aliassime QMI Agency Personality of the... 4 Calviño advises that the CNMC will monitor the transfer... 5 Portugal: resignation of a secretary of state at the... 6 Manipulation of the Singapore Stock Exchange: the... 7 I don't like the 2020s 8 2022, you have impoverished us 9 Quebec: More snow and clouds 10 UNE joins the Circular Economy Advisory Council of... 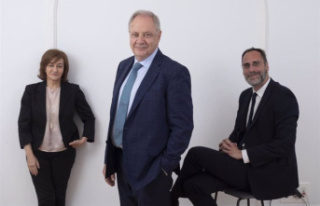 Atrys buys the oncology company Initia in Spain and...