The price of housing rose 7% year-on-year in October, its highest rise in three years, according to Fotocasa

A year ago, housing for sale cost less in 46 provinces and in eight out of ten Spanish cities analyzed. 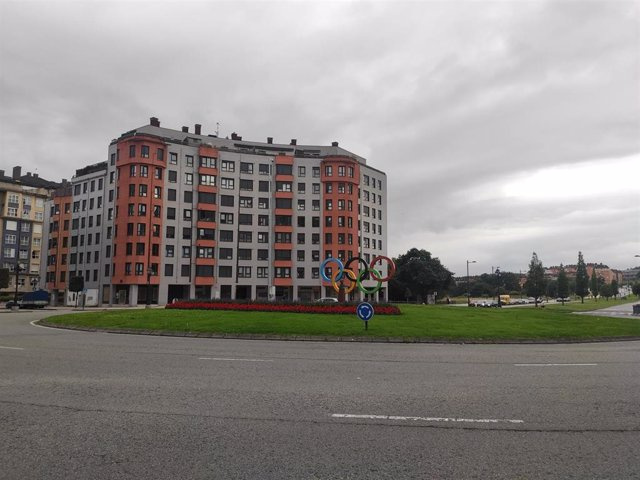 A year ago, housing for sale cost less in 46 provinces and in eight out of ten Spanish cities analyzed

The price of second-hand housing rose by 0.7% in October in relation to the previous month and by 7% in its interannual variation, placing its price at 2,025 euros per square meter, according to data from the Fotocasa Real Estate Index.

"This latest year-on-year value (7%) is the highest increase detected in the last three years (since May 2019)," the real estate portal said in its report. As they explain, the price of second-hand housing is increasing at an unusual rate and is presenting very significant and bulky increases.

The beginning of this escalation coincides with the change in monetary policy and the rise in interest rates, which, despite the fact that they intend to cool down the demand for housing, seem to have caused the opposite effect on citizens, at least temporarily , points out the Director of Studies and spokesperson for Fotocasa, María Matos.

Considering the prices of housing for sale compared to those of a year ago, in the 17 autonomous communities the year-on-year price increased in October and in two communities it exceeded 10%.

Regarding the ranking of Autonomous Communities (CC.AA.) with the most expensive second-hand housing prices in Spain, Madrid and the Balearic Islands are found, with prices of 3,380 euros/m2 and 3,216 euros/m2, respectively. 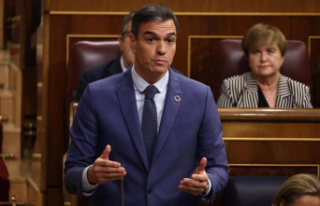 Sánchez highlights the unemployment and affiliation...