The price of new and used housing becomes more expensive by 8.8% in the final stretch of the year, according to Tinsa 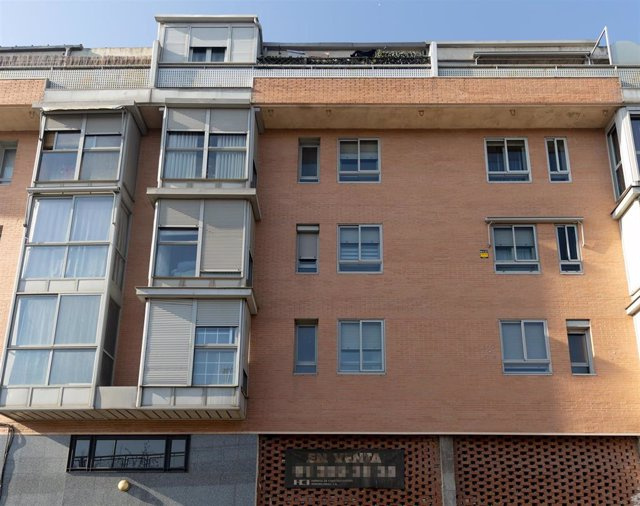 The price of new and used housing in Spain stood at 1,751 euros per square meter in the fourth quarter of the year, which represents an increase of 2.5% in the quarterly rate and an interannual variation of 8.8%, according to the data reflected in the Tinsa IMIE Local Markets statistics published this Friday.

The average variation in 2022, considering the four quarters as a whole, was 8.1%, in line with the inflationary environment of the economy.

All in all, the average price in Spain is 18.7% below the maximum of 2007, after increasing 35.7% from the minimum registered during the financial crisis, in the first quarter of 2015.

"In 2022, the savings of households and the recovery of the sale by foreigners have kept demand at high levels, which has been met with a limited supply due to the uncertainty in construction costs, the increase in financing and the lack of sufficient developable land in the areas where the purchase interest accumulates", explained the director of the Tinsa Studies Service, Cristina Arias.

For the fifth consecutive quarter, all regions registered price increases in the interannual rate, highlighting the impulse of Aragón (12.5%), Cantabria (11.2%), Asturias (10.3%) and Comunidad de Madrid (8, 9%). Next, with intensities between 5% and 8% are thirteen autonomous communities, the bulk of the group.

On a quarterly basis, most regions have increased their average prices between 0.7% and 2%. However, Asturias and Andalusia stand out with increases of more than 3% compared to the previous quarter: 3.4% and 3.3%, respectively.

According to Tinsa, Spaniards would allocate an average of 30.9% of their disposable income to pay the first annual mortgage installment (with a loan/value ratio of 80%), five tenths more than the previous quarter.

This is the theoretical annual effort, an exercise carried out by the Tinsa Research Service that simulates the percentage of disposable income that an average household would have to allocate to paying the first installment of a mortgage that covers 80% of the value of a median home at current prices. This seeks to measure how accessible it is for an average household to acquire a first home in different areas of the national territory.

The greatest accessibility tensions, above the 35% considered reasonable, are located in the Balearic Islands (53%), Málaga (42.1%) and Madrid (37.8%), provinces with highly dynamic demand. At the opposite extreme, the provinces with less strained access to housing and less market dynamism are located in Lleida (17.4%), Teruel (19.2%) and Ciudad Real (19.8%).

1 Endesa commissions the new Ca Na Lloreta solar plant... 2 Opdenergy signs the financing of its 'La Francesca'... 3 Iran summons Italian ambassador to denounce 'interventionism' 4 Covid: Spain introduces controls for travelers coming... 5 The 2022 merits in Quebec politics 6 2022: the year of great denial 7 Out of sight out of mind 8 10 best (and worst) shots of the year 9 The manipulation of the Bell Center 10 Pelé, Ali and who else? 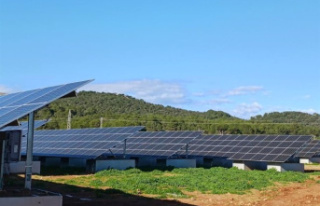