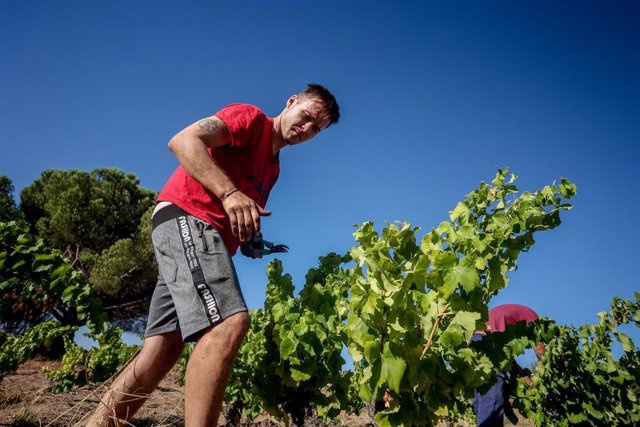 The PSOE has registered a non-legal proposal in Congress to promote support policies in rural areas, in order to reduce greenhouse gas emissions and increase the capacity of the sector as a carbon sink.

According to the text, to which Europa Press has had access, all these objectives are intended to be achieved by promoting vegetable crops and cultivation techniques that, in the opinion of the PSOE, contribute to mitigating climate change by favoring the use of species and varieties that absorb emissions and promote a sustainable use of fertilization.

All this converges, in addition to the reduction of greenhouse gases, in an improvement in the profitability of agricultural exploitations.

The proposal stems from the concern of the Socialist Group for climate change and air pollution due to the burning of fossil fuels. In this sense, they understand that agriculture and forestry are "fundamental elements" to achieve climate objectives, as they are potentially "carbon sequesterers".

In the explanatory statement of the proposal, the Socialists cite a study carried out in Aragon that shows the role of fruit trees as a sink for carbon dioxide (CO2). The study indicates that the fruit trees of Aragon fix each year more than one million tons of atmospheric CO2, which is equivalent to the emissions of 300,000 people.

Likewise, the aforementioned study maintains that natural vegetation and agricultural crops, crops such as pipirigallo or sainfoin, contribute to mitigating climate change through the use of improved varieties, greater carbon fixation and the reduction of synthetic fertilizers that supposes a lower greenhouse gas emissions.

"In other words, agriculture can become an effective mechanism to mitigate the increase in atmospheric CO2", the PSOE has added in its proposal, where it adds that the pasture areas, which represent approximately 80% of the terrestrial surface, are capable of mitigating a large amount of CO2 emissions.

1 New construction permits fell 0.89% until September,... 2 The price of electricity will rise this Sunday by... 3 RELEASE: Menarini Group Presents Updated Results from... 4 RELEASE: Menarini Group Presents Updated Results from... 5 Bank of Spain seeks an auditor for its annual accounts... 6 The PSOE proposes recasting the subsidy and agricultural... 7 CaixaBank reinforces its commitment to responsible... 8 Inorganic operations in the video game sector will... 9 Spain has a project portfolio of 15.5 GW in 'green'... 10 Treasury inspectors redouble their offensive against... 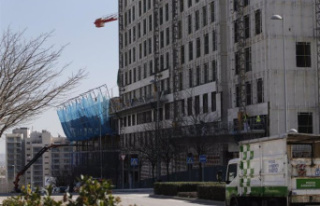