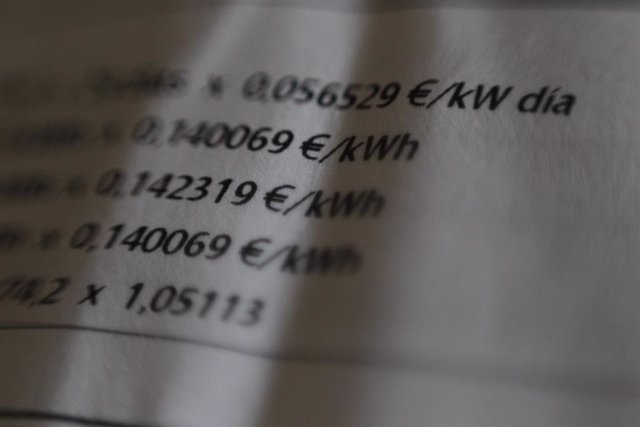 The PSOE has proposed in Congress to carry out an analysis of the electric and thermal social bonds to determine if the existing discounts are sufficient to maintain adequate protection for the most vulnerable households.

The proposal is part of a non-law proposal of the Socialist Group to which Europa Press has had access. The document also states that, depending on the results of said analysis, "the appropriate measures" will be adopted.

The socialist formation has recalled that in Spain different actions have been carried out to fight against energy poverty, among which the implementation of the electric social bonus and the thermal social bonus, aimed at households in a situation of vulnerability, stand out.

In this context, the PSOE considers that, after several years of experience, it is the right time to carry out an analysis of the electricity and thermal social bonds that will allow the necessary conclusions to be drawn to promote improvements "that benefit the people who are in a situation of energy poverty".

The General State Budgets (PGE) for 2022 already contemplated an increase of almost 44% in the items allocated to the thermal social bond, up to 157 million euros, with the aim of benefiting 1.27 million households.

And last week the Council of Ministers approved a new aid package of 3,000 million euros from the 2023 PGE to reduce the energy bill by 40% in the country's homes in the face of the impact of the crisis. The resources announced by the Executive seek to reinforce the social bonuses -electric and thermal, to which vulnerable or large families can take advantage- and a new regulated rate so that households with a community boiler can benefit from savings of more than 50% .

In the specific case of the reduction for community heating bills, which will be in force until the end of 2023, this extension of the protection scheme of the Natural Gas Last Resort Rate (TUR) to a new neighborhood savings TUR will benefit 1.7 million homes.

Likewise, new discounts of 40% will be included in the electricity bill for 1.5 million low-income working households and the current social bonus, which is covered by 1.3 million households, will be reinforced. The discount for vulnerable consumers will also be increased from 60% to 65%, the discount for severely vulnerable consumers will be raised from 70% to 80%, and the amount of energy entitled to these discounts will be increased by 15%.

These measures thus join those that the Government has adopted over the last year, such as the battery of tax cuts or the Iberian mechanism, and which, according to their estimates, have saved 35,000 million to consumers since June 2021. 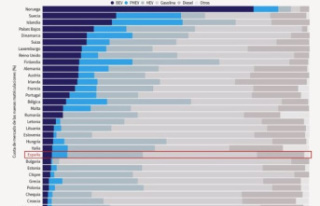 The taxation of vehicles in Spain is "one of...