The infringer must repay any gains made or losses avoided as a result of their infringement. 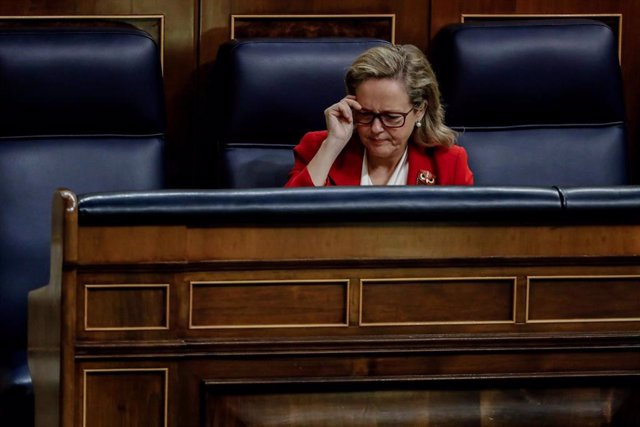 The infringer must repay any gains made or losses avoided as a result of their infringement.

The PSOE has proposed that the authorization of a cryptoactive service provider be suspended in the event that it has committed a very serious infraction, as well as that any member of the provider's management body be temporarily prohibited and prevented from exercising functions of administration.

This follows from one of the 40 amendments presented by the Socialist Group to the new Securities Market Law, registered this Wednesday and to which Europa Press has had access.

The proposal involves amending an article within the framework of the regime applicable to breaches of the EU Regulation on cryptoactive markets.

In the case of very serious infractions, in addition, a modification is proposed in the fine for natural persons, going from one million euros to 700,000 euros. In the case of a legal entity, the fine may amount to up to 12.5% ​​--compared to the previous 10%-- of the total turnover during the preceding year.

Within the cryptoactive markets, a section focused on electronic money tokens or 'tokens' is included. The objective of these latest amendments is to adapt to the latest modifications at European level.

In another of the amendments, the majority formation of the Government advocates giving the National Securities Market Commission (CNMV) sanctioning power within the framework of the securities market law, which seeks, among other objectives, to adapt the financial legal framework to the new technological and economic realities, the community directives and the new financing instruments and markets.

The original text establishes that the CNMV will be the competent authority for the supervision of compliance and, where appropriate, the authority for coordination and exchange of information of various legislative acts of the European Union.

In an amendment, the Socialist Group explains that although the CNMV was already recognized as a resolution authority in the text --which in the regulation has the power to impose sanctions--, it was not specified who holds the sanctioning power in the field of the recovery and resolution of Central Counterparty Entities (CCPs), for which "it is explicitly added that this will correspond in any case to the CNMV".

Likewise, the training introduces new articles to include registered advisers within the infringing types with respect to issuers in Multilateral Trading Systems (MTS) and Contracting Organization Systems (SOC).

On the other hand, it is requested that the investment funds of a member state of the European Union must communicate not only to the CNMV, but also to the competent authority of the Member State of origin, any modification of the information communicated in the notification letter. marketing. 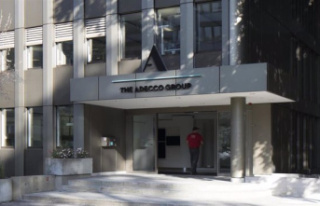