The purchasing power of CEOs here on the rise

While the average worker continues to lose purchasing power, several executives of large Quebec companies were entitled, last year, to compensation increases well above the high inflation that is currently raging. 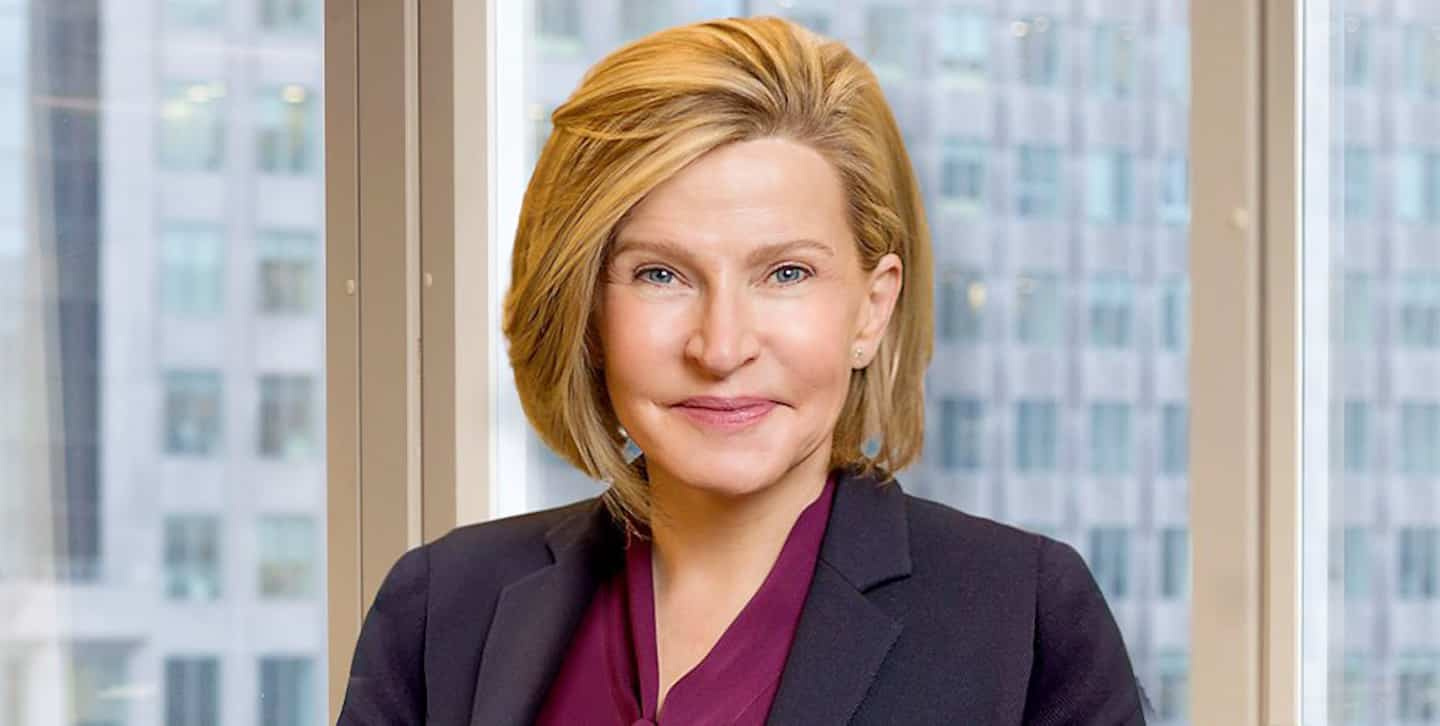 While the average worker continues to lose purchasing power, several executives of large Quebec companies were entitled, last year, to compensation increases well above the high inflation that is currently raging.

The average increase in compensation awarded to senior executives of the 10 largest listed companies exceeded 25% in 2021, calculations by Le Journal show.

This increase is similar to that of more than 23% observed by the Toronto daily The Globe and Mail for the median compensation of CEOs of the 100 largest listed companies in Canada. This reached $9.1 million in 2021.

The situation does not surprise Professor Michel Magnan, holder of the Jarislowsky Chair in Governance at Concordia University.

“Stock markets have performed well in 2021, which has brought even more wind in the sails in compensation plans that are based on share prices,” he notes.

What's more, the pandemic had flared up again by the end of 2020, when companies set their financial targets for 2021.

“We had just reconfigured large parts of the economy, so perhaps the image of what was to come for the year 2021 was very dark. We therefore established conservative targets which were, in the end, easily achieved, ”summarizes François Dauphin, CEO of the Institute on Governance.

The specialist further explains that compensation programs generally struggle to isolate the individual contribution of a given executive to the performance of a company, so the emoluments tend to follow mainly the evolution of the markets.

“The problem that we have seen for several years is that we would like there to be a greater correlation between compensation and the elements that are truly under the control of the leaders,” he underlines.

Institutional investors, who openly worried about the marked growth in the remuneration of big bosses a few years ago, are now more discreet.

“The concern to control compensation is still there, but it seems to have fallen behind the concern to retain management teams,” says Mr. Magnan.

Thus, the Caisse de dépôt et placement du Québec has found nothing to complain about the compensation of senior executives at Nuvei, which jumped 2,900% in 2021, and CGI, which grew by 111%.

For François Dauphin, the reason is quite simple.

As a result, the disparity between the remuneration of big bosses and ordinary employees has likely continued to increase in 2021, even if workers have generally been entitled to more generous salary increases in recent months.

According to Mr. Dauphin, in a spirit of good governance, companies would benefit from linking the issue of executive compensation more closely to that of income inequality within their ranks.

“These are elements that should be analyzed more closely by compensation committees in the years to come,” he believes. There is greater sensitivity. When we see huge sums granted to leaders, it produces visceral reactions among people. »

Note: Alimentation Couche-Tard has been excluded because data for its most recent fiscal year has not yet been released.

1 Beaches with warmer water than in Maine 2 Canada Day: a Sherbrooke resident accused of trying... 3 Elon Musk buys a new private jet worth more than $100... 4 And if we were talking about the safety of elected... 5 Let's not bury the PQ too quickly 6 How we became the bad guys 7 So tell us the truth! 8 Towards the worst semester of the Fund 9 Shinzo Abe: Legacy, Controversies and Challenges 10 Cine nostalgia: “Tron” celebrates (already?!)... 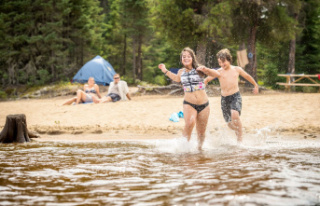 Beaches with warmer water than in Maine