The Quebec Games: a springboard for young people

Nearly three decades after having participated in the competitions, in 1993 in Baie-Comeau, the former diver Alexandre Despatie occupies the role of spokesperson for the Quebec Games, which will take off Friday in his hometown, in Laval. 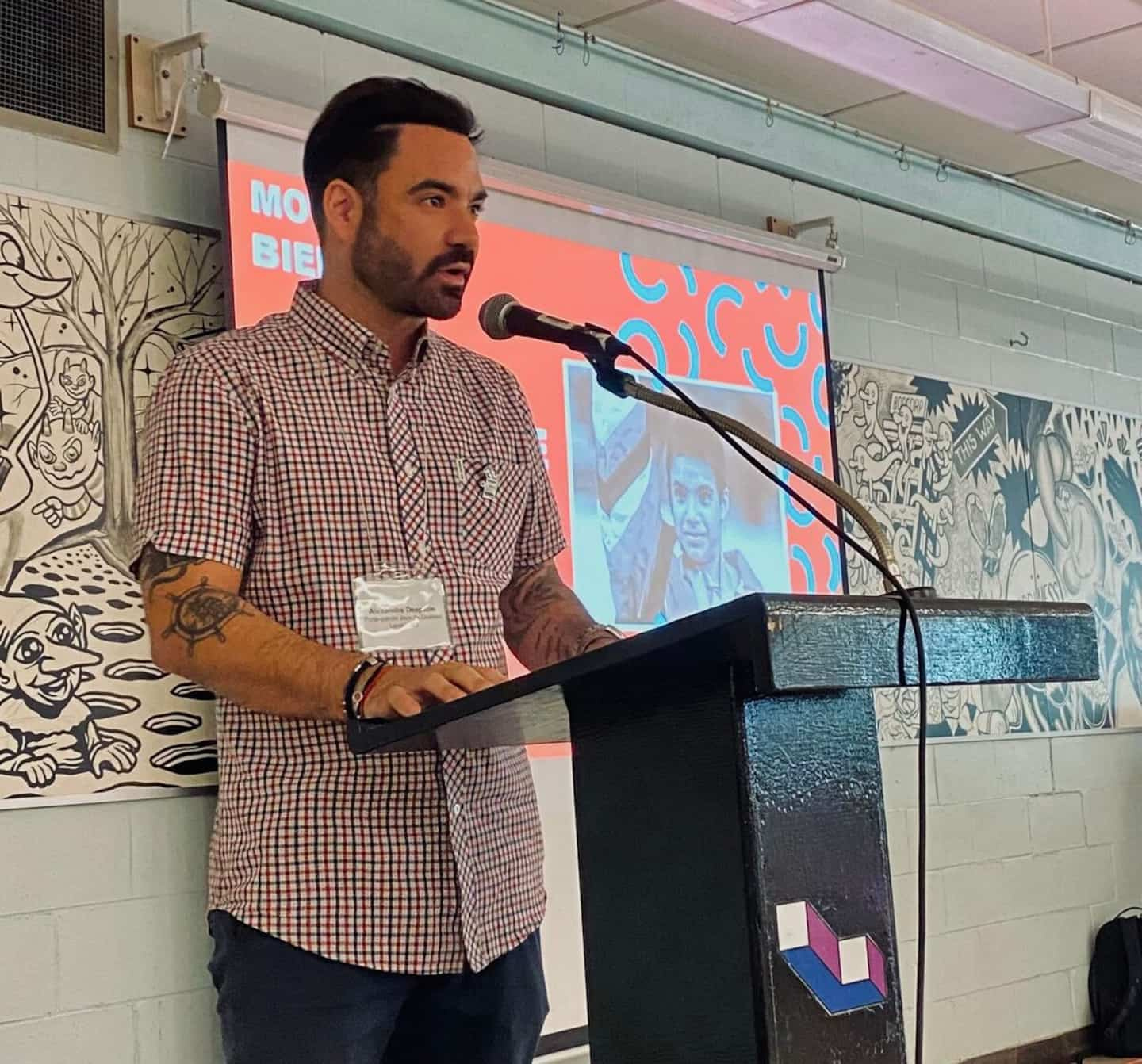 Nearly three decades after having participated in the competitions, in 1993 in Baie-Comeau, the former diver Alexandre Despatie occupies the role of spokesperson for the Quebec Games, which will take off Friday in his hometown, in Laval.

"It's been a few interviews where I say the same pocket pun, but it's still that: the Quebec Games were the springboard for my career," said the 37-year-old man. It sparked something for me."

Despatie was only 8 years old, which did not prevent him from leaving the North Shore with, in his luggage, two gold medals obtained at the 1 ¬¬¬¬meter and 3 meter springboards. However, he was faced with competitors much older than him.

Everyone has their own goal

Quickly, however, Despatie insists on one point: if his own Olympic dream was fueled in Baie-Comeau, the Quebec Games represent much more than an event where the goal is to win at all costs.

"Everyone has to have their goal," said the two-time Olympic medalist. Your goal can be to finish in the top 10 or the top 20 and that's fine. The Quebec Games remain above all an opportunity to participate in a multi-sport competition and to meet other young people who play a sport different from ours.

In total, approximately 3,300 young people, from 19 delegations from across the province, will meet in Laval by July 30. Athletics, baseball, basketball, cycling, golf, swimming, soccer, archery, triathlon and volleyball are some of the disciplines.

“The Quebec Games come to train beautiful human beings, added Despatie, praising the values ​​of surpassing oneself and the unifying side of the event. I often say that everyone has their own Olympics. Sometimes it's related to sport, but it can also be in your studies, in the job you want to practice or in your personal life. The Quebec Games can push you in one direction and it goes beyond sport.”

As spokesperson, Despatie will participate in the opening and closing ceremonies, but we are also likely to see him frequently on site to attend several competitions.

“I will not be invisible, on the contrary,” he assured.

Speaking to the public on Thursday, the Premier of Quebec, François Legault, let it be known that the situation remained under control, but that it was necessary to “remain cautious” regarding COVID-19. The directive will necessarily apply during the Quebec Games, from July 22 to 30, in Laval.

Spokesperson for the 55th final of these multi-sport Games, Alexandre Despatie also reveals that he has just ended his isolation period a few days ago after being declared positive. Slowly, but surely, he is getting back on his feet.

"It's a shame for the young people and for the organization that this is a consideration to have," agreed the former diver from Laval-sur-le-Lac about COVID-19.

And how? Remember that the Quebec Games were first to take place in Laval in 2020, then in 2021, before being finally postponed to this year. A complete cancellation had even been considered a year ago. A similar situation arose for the final of the Winter Games, in Rivière-du-Loup, which are now scheduled for March 3 to 11, 2023.

For the moment, in Laval, the event will indeed open at Place Bell on Friday evening, with the presence in particular of Isabelle Charest, Minister for Education and Minister responsible for the Status of Women, the Mayor of Laval, Stéphane Boyer, the general manager of the Organizing Committee of the 55th Quebec Games Final, Marc DeBlois, and the president of SportsQuébec, Julie Gosselin. 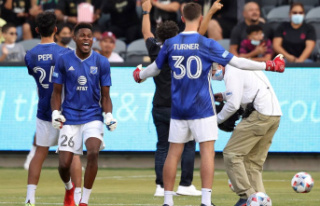 A reinvented skills competition for MLS