As is customary when inaugurating a new boat, the kick off of the Quebec Games in Laval was celebrated with a good bottle. 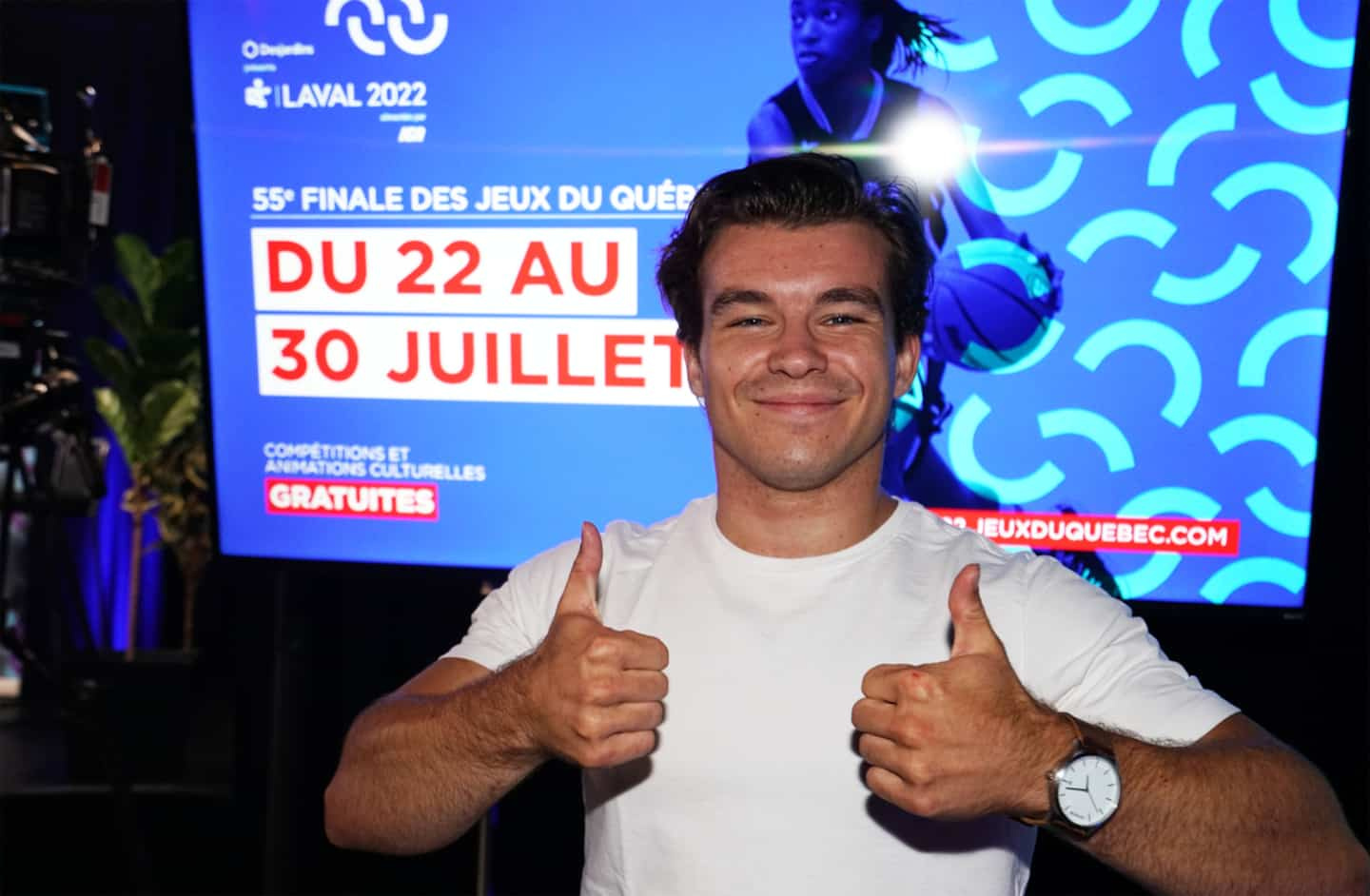 As is customary when inaugurating a new boat, the kick off of the Quebec Games in Laval was celebrated with a good bottle. Friday evening, the long-awaited opening ceremony, after three years of drift due to the pandemic, put a balm to the hearts of the organizers.

Naval comparisons were numerous at the press conference preceding the ceremony, at Place Bell. It was indeed necessary to refloat the ship several times, but Sports Québec never gave up hope of presenting the 55th Final of the Games on the North Shore of Montreal.

“We would not have changed, and we did not change the other [cities]. Everyone adapted a year, two years. Laval, it's been three years, ”said the general manager of Sports Quebec, Isabelle Ducharme, whose organization had granted the 2020 Games to Laval in 2017.

For the organizing committee, it is a great relief to finally be able to hold the event. Despite everything, we remember the three years without the Quebec Games. It was truly heartbreaking for the athletes.

“To tell young people that they will not be there next year, it was difficult. We cannot hide it. So much for the volunteers, the coaches, the officials, everyone who works behind the scenes, everyone who comes as participants, the parents who are there to support young people whose dreams have been shattered because of postponements, ç was quite a challenge,” continued Ms. Ducharme.

The City of Laval, represented Friday evening by Mayor Stéphane Boyer, the partners and the entire organizing committee invested a lot of time and money, but were supported in this storm by the Government of Quebec.

The member for Brome-Missisquoi knows better than anyone what it is to participate in the Quebec Games. The triple Olympic medalist in speed skating took part in 1983, in Sept-Îles, as a soccer player.

“To be in a multi-sport event, where you meet people from all over, it was fantastic. For me, it ignited a certain desire to want to continue to do appointments like these, ”she explained.

From July 22 to 30, 3,300 young people from 19 delegations from across Quebec will compete in Laval, but also Saint-Eustache, for the aquatic events, and Terrebonne, for mountain biking.

The other cyclists will set off on a track set up around the Rocket amphitheater, while Collège Laval, Collège Montmorency and the Center sportif Bois-de-Boulogne will also host several competitions.

For outdoor activities, all the versatility of the city will be put forward. Several events will take place in the parks, including triathlon and open water swimming, which will be presented at the huge Center de la nature.

“It is a large urban park, there are more than a million visitors a year. [...] Laval has infrastructures of very high quality and we have highlighted them”, proudly declared Marc DeBlois, the general manager of this grand finale.

The Laval resident, retired from the city's recreation center in 2014, accepted the challenge with pleasure, but he did not yet know that he would be involved longer than expected.

1 Altercation at Le Vegas bar: a waitress accused of... 2 Canadians in the 4 x 100 meters relay final 3 Wiretapped at the Bell Center: pretty cacophonous... 4 “The JMP event”: from the great Jean-Marc Parent 5 Papal visit: air security tightened in the region 6 Jonathan Huberdeau traded to the Flames for Matthew... 7 Opening ceremony of the 2022 Quebec-Laval Games 8 Franchise record: Jays score 28 points in the same... 9 Tourism: inflation does not take a vacation 10 Tourism: welcome to summer vacation hell 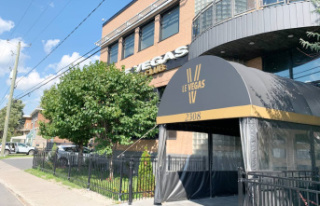 Altercation at Le Vegas bar: a waitress accused of...