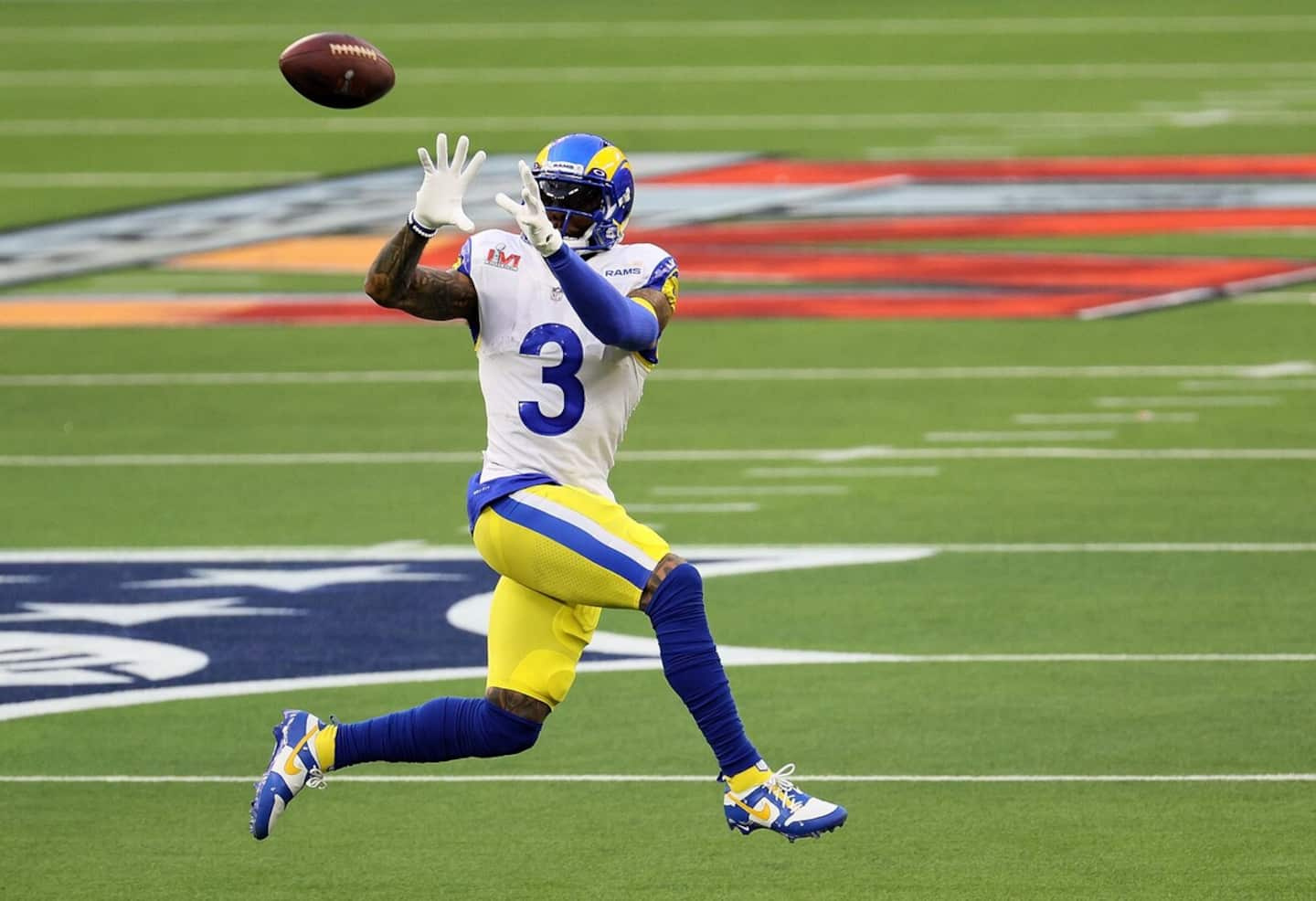 • Read also: Tyreek Hill was not happy with his use in Kansas City

• Read also: The Commanders coach serves a hefty fine to his coordinator

“I think everyone would love to reconnect with Odell the player, Odell the person, and Odell the human. He's been amazing to us and we've really enjoyed having him around,” chief operating officer Kevin Demoff said during one of Athletic's podcasts and as reported by the site. NFL.com.

The Rams offered OBJ a one-year contract in November 2021, six days after he was released by the Cleveland Browns. The star player had 305 yards and five touchdowns in eight regular season games with the California club.

Beckham Jr. also had an important role to play in the Rams' playoff run, which ended with a Super Bowl victory.

“All sorts of variables come into play in the Odell case,” added Demoff. The only variable that hasn't changed is how much we love him and want him to be here. I think he expressed on social media his desire to be here. Am I optimistic that a deal can be done? Yes. Do I think a healthy Odell can be an asset to all 32 NFL teams? Yes. Fingers crossed it would be great to see him again.”

Not for a long time?

The Rams have been one of the highest spending teams in the NFL this offseason. They signed free agents Bobby Wagner and Allen Robinson, and offered lucrative contract extensions to Matthew Stafford and Cooper Kupp. In addition, the Los Angeles organization modified Aaron Donald's contract to make him the highest paid player on the circuit among those not playing at quarterback.

According to the specialized website Over the Cap, the Rams would have approximately $ 7.6 million available on their payroll for the next campaign.

Beckham Jr. is a free agent but won't be able to play until the end of the 2022 regular season. The receiver is recovering from a torn knee ligament sustained in the last Super Bowl.

“Odell will only be back later in the year, due to his fitness. I just think the sense of urgency, both on his side and probably on our side and maybe other teams, isn't very strong right now," the Rams COO said.

Reading between the lines, it seems the club's strategy regarding 'OBJ' is to wait until he's ready to return to offer him a contract, while hoping he doesn't get along with the club. one of 31 other NFL teams by then. 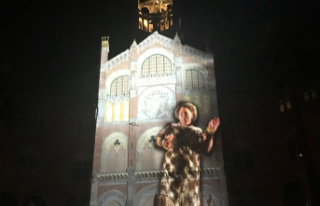 The Large painting of Memory City in the spotlight...