The Toronto Raptors didn't have a first-round pick in the NBA draft on Thursday night, but they were able to set their sights with the 33rd pick on Christian Koloko, a deep-seated player who thinks big. 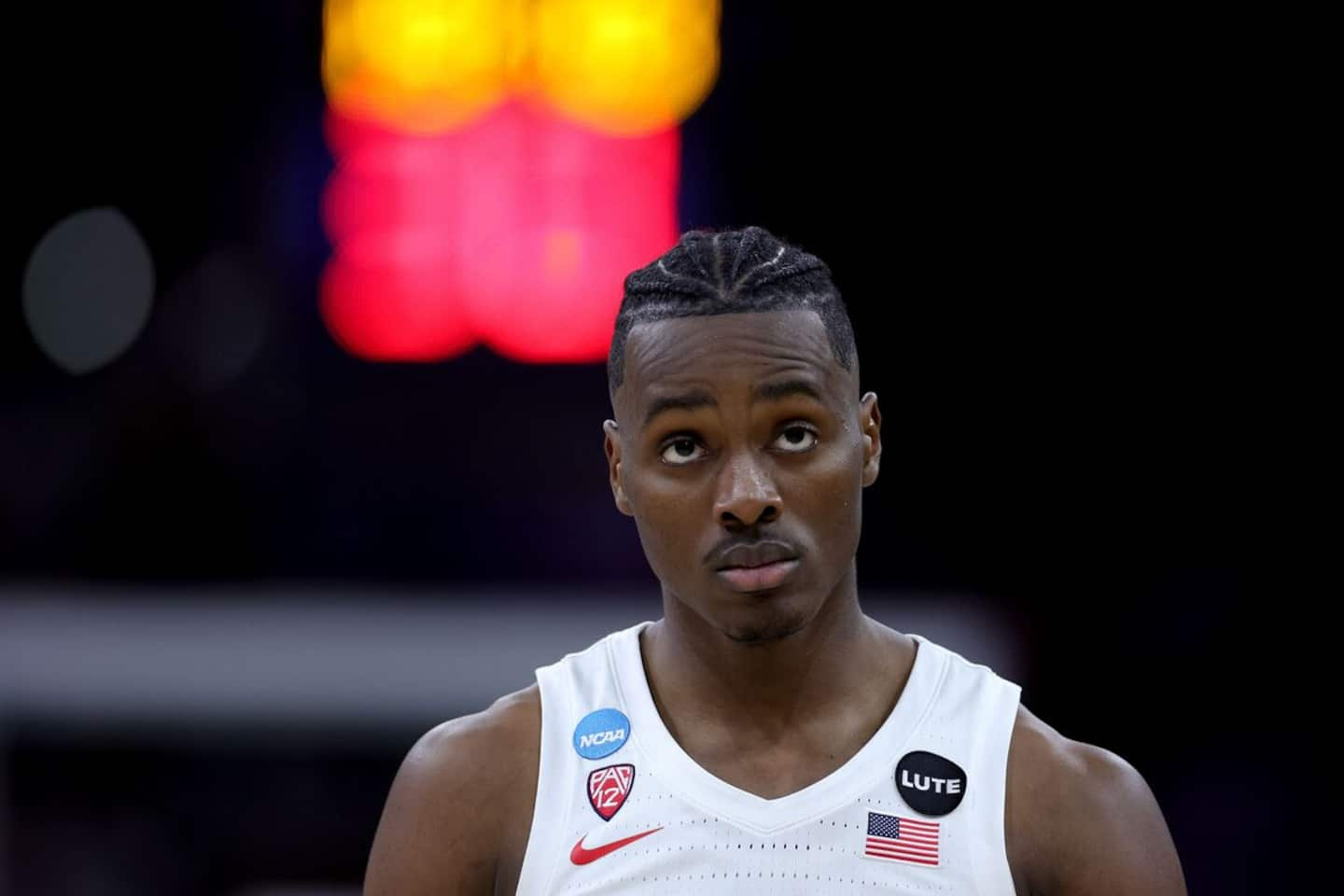 The Toronto Raptors didn't have a first-round pick in the NBA draft on Thursday night, but they were able to set their sights with the 33rd pick on Christian Koloko, a deep-seated player who thinks big.

The University of Arizona product is a 7-foot-1 center who could already get some playing time next season, as the Raptors need that position.

“My goal is to be an NBA player for a long time, to be a really good player. [I want] to be on all-star teams multiple times and have the best career possible. Since I started playing basketball late, I think I can aim for the moon and continue to improve,” explained Koloko at a press conference after his selection, he who knows how to think big.

The 22-year-old will first have to adapt to his new environment. Born in Cameroon, he finished high school in California before ending up in Arizona. He only saw snow once.

Nevertheless, he can count in Toronto on the support of one of his heroes, Pascal Siakam, who was born in the same city as him.

“He is the first person from Douala to reach the NBA. He's an NBA champion, he's a star. […] He is very important and he proves to people like me that everything is possible, ”rejoiced Koloko.

It's still too early to tell how head coach Nick Nurse will use his new protege. It is defensively that the Cameroonian giant will be able to showcase his talent the most.

“I think I'm a very good defender. During games, I can adapt and contain the guy in front of me. […] I believe that I can still improve, and I will continue to get better,” he said.

“By his position, I believe he will have the opportunity to fight and get playing time, replied Nurse. [...] He is still in a development phase, but he has potential with his size, his footwork and his sense of rhythm. He can help us."

Koloko has a lot to offer, and obviously the Raptors are ready to listen.

1 Mary Spencer: a K.-O. at a time 2 The Brigade: An Endearing Comedy 3 Wall Street ends the week up 4 Italy: a turtle and its egg discovered in the ruins... 5 Tribute ceremony, one year after the collapse of Surfside 6 Montreal: boil water advisory lifted in Pierrefonds-Roxboro 7 Soccer star injured while flying a kite 8 Right to abortion canceled: the world of sport between... 9 USA: Juul Labs e-cigarette ban temporarily suspended 10 Visit: race against time for the Pope 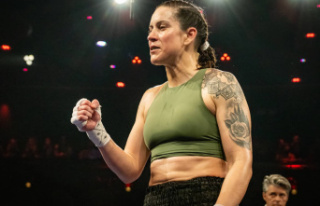