The real estate market is finally calming down in the metropolis

The real estate boom that has marked Greater Montreal, particularly over the past two years, seems to be well and truly over. 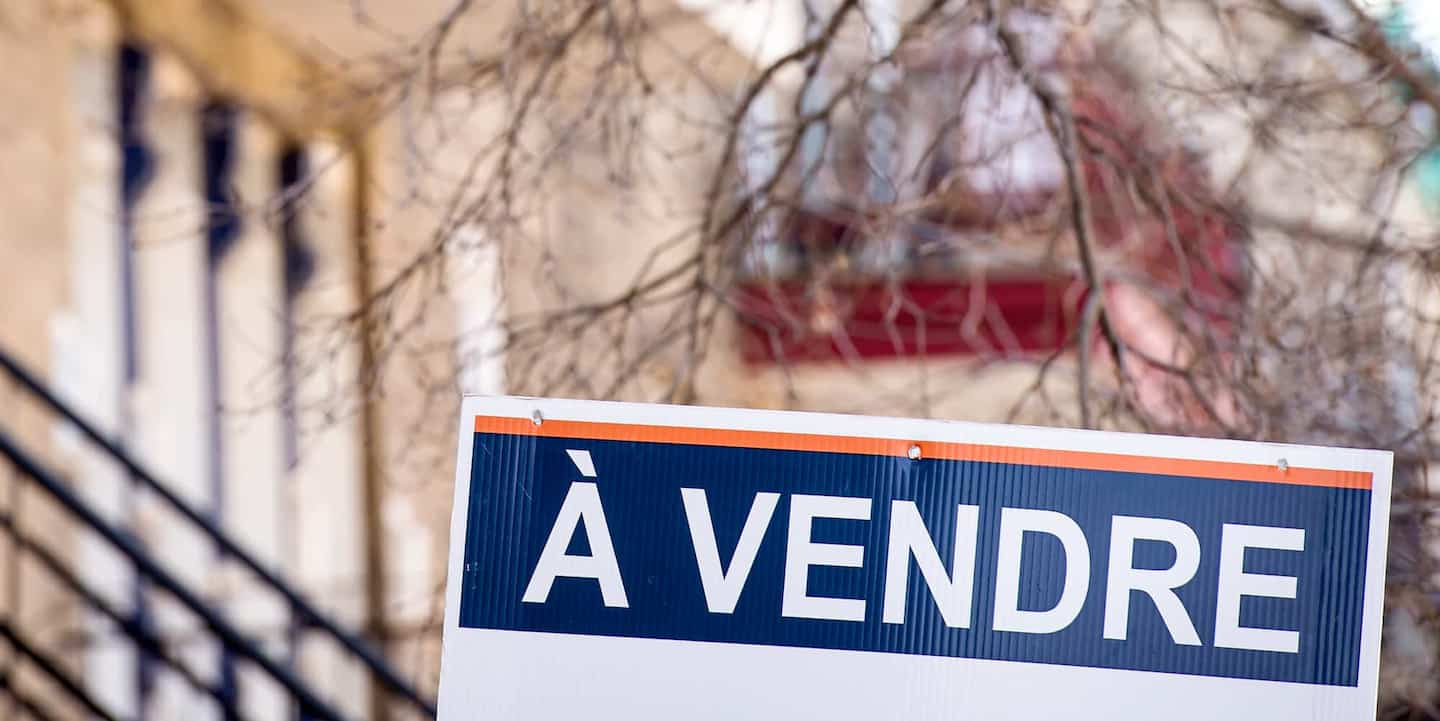 The real estate boom that has marked Greater Montreal, particularly over the past two years, seems to be well and truly over.

Indeed, the number of properties of all types available for sale rose by 15% in June 2022 compared to the same month in 2021, while the number of transactions fell by 11%, suggesting a return to a more balanced between sellers and buyers, suggest the most recent data compiled by the Professional Association of Quebec Real Estate Brokers (APCIQ).

"The marked increase in active listings is therefore reflected in a slight increase in the time required to sell the inventory, a first since 2015, all periods combined and in all sectors of the region", underlined Charles Brant, director of the Service of the APCIQ's market analysis.

"Overall, prices have been stabilizing since last May, announcing that the market peak has been reached in Montreal, particularly in a context where qualifying households to obtain a mortgage loan is proving increasingly difficult", a- he added.

Going against the current of the metropolis and its surroundings, the Capitale-Nationale continues, for its part, to see properties soar faster than ever, despite inflation and rising interest rates.

Thus, the market in the metropolitan region of Quebec posted a 3% increase in the number of sales in June compared to last year, while there were 22% fewer homes available for sale.

The month of June 2022 was therefore the second busiest since the APCIQ accumulated its data, after that of June 2020.

“At the same time, we note a sustained price increase compared to last year. The northern periphery is experiencing the first signs of stabilization, given the price level reached,” said Mr. Brant.

"Overall, the moderate level of outbidding, combined with solid economic and market fundamentals, limits the potential risks of overvaluation, particularly for plexes, guaranteeing a more serene crossing of the coming months than other Quebec markets, which , are more prey to a correction”, advanced the analysis of the ACPIQ.

1 Wall Street ends up, encouraged by the determination... 2 Fundraising to help orphan from Chicago slaying exceeds... 3 Biden offers himself some respite in Ohio, surrounded... 4 United States: a victim of sexual abuse can plead... 5 Alex Belzile hopes to return to the bosom of CH 6 Alouettes fire Jones; Maciocia will assume the interim 7 NHL Draft: Nathan Gaucher dreams of Montreal 8 Three contested Michael Jackson songs removed from... 9 Tax avoidance: the NDP calls for a special committee... 10 One in three chance of having a recession, according... 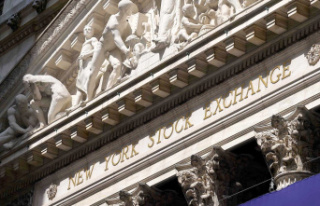 Wall Street ends up, encouraged by the determination...