The real problem of the Catholic Church

The Pope continues his Canadian journey of forgiveness and reconciliation with Indigenous peoples. 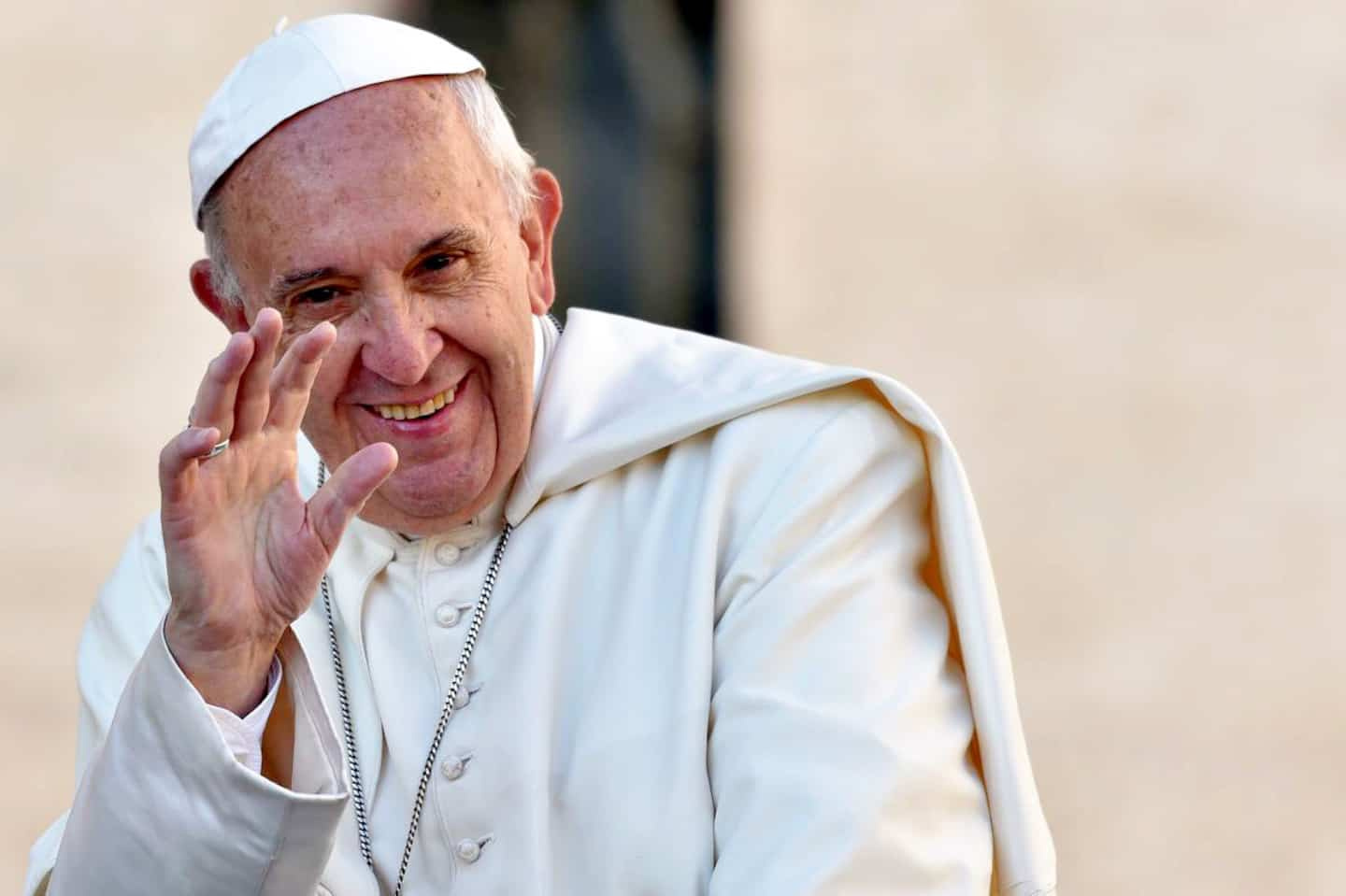 The Pope continues his Canadian journey of forgiveness and reconciliation with Indigenous peoples.

However, this question, important as it is, is not the main problem of the Catholic Church.

First, in North America and Europe, the churches are empty, the average age of the faithful continues to rise, and many parishes no longer have an appointed pastor, for lack of staff.

Then, nothing will have done more harm to the Catholic Church than the sexual abuse committed by priests.

No country with a Catholic community has been spared. None.

The scandal is not only due to the number of cases, but also to the fact that by moving the targeted priests from one parish to another, the Church was knowingly working to suppress the truth.

If the tree produced so many sick apples, it was because it was sick itself.

I'm not a believer. Does that prevent me from expressing an opinion on this subject?

I do not believe. Insofar as humans are incapable of doing without religion, it is preferable, it seems to me, to have functioning religious institutions.

The magazine The Economist recently returned to this issue of sexual abuse within the Catholic Church.

Whether it is the Church or any other organization, she said, any institution that gives individuals great power over others and deprives victims of channels of communication to denounce will inevitably see abuses multiply.

The Catholic Church, however, has a very special aspect.

The obligation of celibacy imposed on priests drastically reduces the pool of candidates for the priesthood.

Imagine for a moment the sacrifice involved in giving up sex and the joys of family life.

On the other hand, let us put ourselves for a moment, if possible, in the head of an authentic pedophile.

You have power, access to a huge pool of targets, and you operate in a culture of secrecy.

Of course, Jesus remained celibate. The review, however, told me that it was not until the 11th century that the Church formally imposed the celibacy of priests.

Why ? Because if priests had no children, they were more likely to bequeath their property to the Church when they died.

Catholicism is one of the three main branches of Christianity, along with Protestantism and Orthodoxy.

Protestant pastors can be married. A woman can also be a pastor.

In Orthodox Christianity, celibacy is imposed only on bishops. Priests can be married if their marriage predates their ordination.

However, sexual abuse is and was infinitely less numerous among Protestants and among the Orthodox, no doubt because this aspect of their doctrine is more in tune with human normality.

Listening to and asking for forgiveness from the victims is necessary, but it remains insufficient.

The marriage of priests would certainly displease the conservative fringe. But the benefits would be infinitely greater than the damage.

1 The drift of Éric Duhaime 2 [PHOTOS] Montreal: two young men injured by gunshot... 3 The FédéCP salutes the use of hunting in Longueuil 4 “The world upside down”: Stéphan Bureau’s new... 5 Our filmmakers are poor relatives 6 New Zealand schools targeted by bomb threats 7 One dead and one seriously injured in a shooting in... 8 [LIVE] Papal mass in Sainte-Anne-de-Beaupré: follow... 9 Already hundreds of pilgrims in Sainte-Anne-de-Beaupré 10 COVID: taste and smell remain permanently affected... 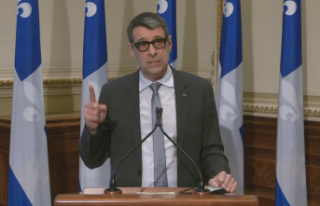 The drift of Éric Duhaime