President Volodymyr Zelensky is expected to underline on Monday the colossal task that awaits Ukraine to recover from the destruction of the Russian army, during a two-day conference in Switzerland responsible for drawing the outlines of future reconstruction. 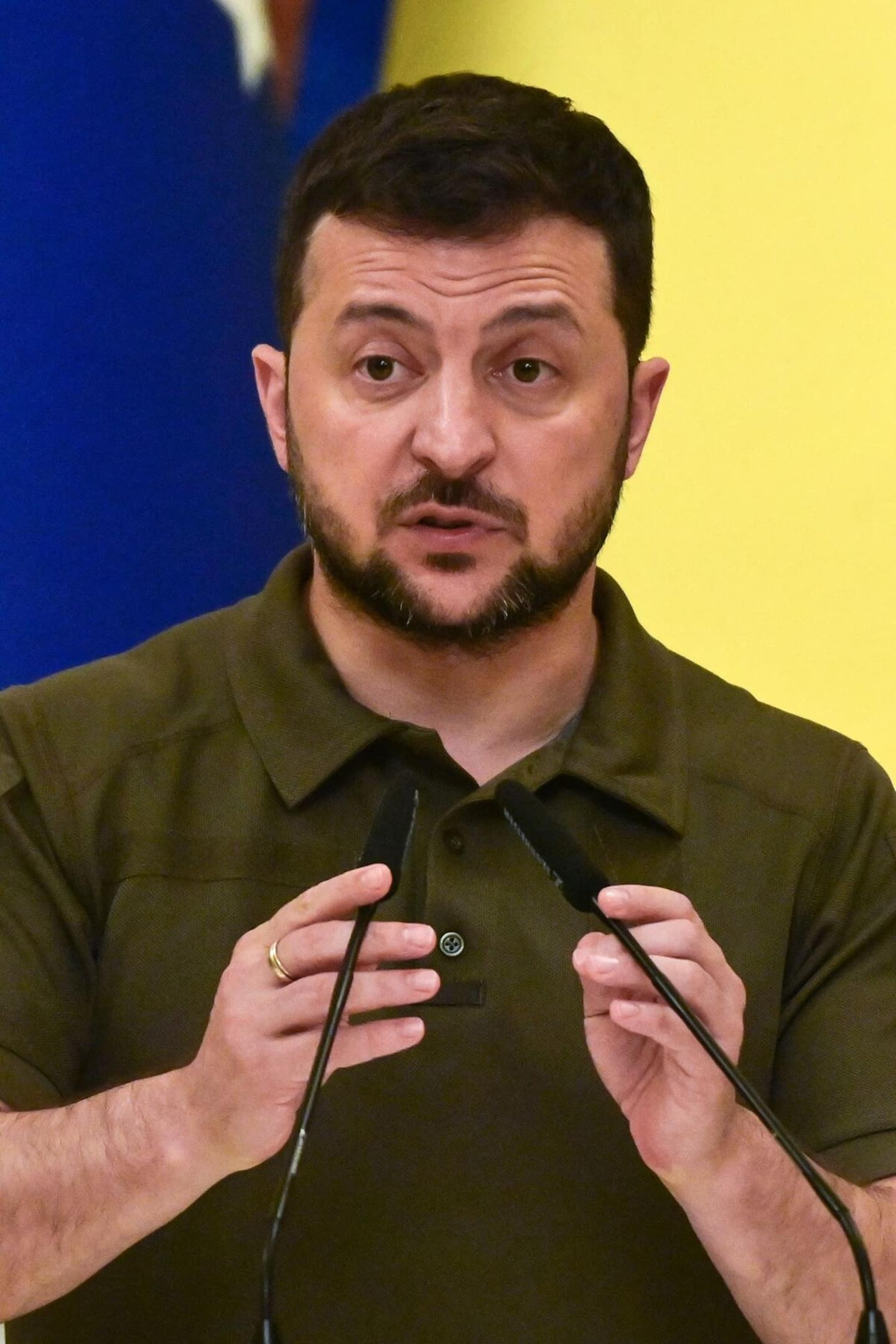 President Volodymyr Zelensky is expected to underline on Monday the colossal task that awaits Ukraine to recover from the destruction of the Russian army, during a two-day conference in Switzerland responsible for drawing the outlines of future reconstruction.

The "task is really colossal" if only in the liberated territories, acknowledged Sunday Mr. Zelensky, referring to the conference. His Swiss hosts were hoping for him to come in person, but he will participate - as he is now used to - by videoconference in this meeting bringing together officials from Ukraine's allies, international institutions and also the private sector.

The exercise is difficult. The outcome of this conflict, which has been raging since the invasion of Ukraine by the Russian army on February 24, still remains very uncertain despite substantial military and financial aid from the allies and a Russian advance much slower than expected.

If Mr. Zelensky remains in the country, his prime minister Denys Chmygal, the speaker of parliament, Rouslan Stefantchouk, and a strong delegation of a hundred people arrived on Sunday in Lugano, a picturesque city with Italian accents, at the edge of a lake nestled in a majestic mountainous circus.

European Commission President Ursula von der Leyen, Czech Prime Minister Petr Fiala, whose country has just taken over the EU Presidency for six months, and her counterpart Mateusz Morawiecki of Poland, the country hosting far the most Ukrainian refugees will be in Lugano to draw the outline of a kind of “Marshall Plan”, named after the American economic program which had made it possible to raise Western Europe from the ruins of the Second World War.

The conference had been planned long before the war and was initially intended to focus on reforms in Ukraine and in particular the fight against endemic corruption.

If we must above all talk about reconstruction in Lugano, the subject will certainly come up again because of the sums at stake and the risks of embezzlement.

Lugano is not intended to be a conference of donors - where everyone announces the amount of their "cheque" - but must rather define the principles and priorities of a reconstruction process.

Is it premature when there is no end in sight to the war and the figures range from tens to hundreds of billions of dollars?

For Robert Mardini, the director general of the International Committee of the Red Cross, it is vital to give "a positive perspective to civilians", he explained to the Swiss public channel RTS.

The Kyiv School of Economics (KSE) has estimated the damage to buildings and infrastructure so far at nearly $104 billion. The country's economy has already lost 600 billion dollars according to some estimates.

The European Investment Bank (EIB) is to propose the creation of a new fund for Ukraine, which could reach 100 billion euros, according to people familiar with the plan.

The United Kingdom, one of Ukraine's most active allies, will notably support the reconstruction of the city and the Kyiv region, at the request of President Zelensky, the Foreign Office said on Sunday.

London also intends to work with Kyiv and its allies to host the Ukraine Recovery Conference in 2023 and establish an office in the UK capital to help coordinate these reconstruction efforts.

If Lugano is the third financial center of Switzerland and a very popular vacation spot, including many rich Russians, it is not used to receiving this type of international diplomatic meetings. But the President of the Confederation is from here.

Access to the conference is limited to the maximum.

The city's casino, just opposite the meeting place, has closed its doors in the name of peace, as a sign on the entrance proclaims, which specifies that one can continue to play online.

Greenpeace and Ukrainian NGOs have chosen to promote renewable energies and denounce nuclear power (the Chernobyl power plant is in Ukraine) by erecting a dummy wind turbine not far from the conference venue.

1 Nuclear: Tehran criticizes Washington for a lack of... 2 Humans pass, their works remain 3 Sunshine while waiting for rain on Tuesday in southern... 4 Play the safety card or try the circuit? 5 A discreet CEO equipped for the future 6 No comparison between China and democracies 7 France: the new government unveiled before the baptism... 8 Sinking in the South China Sea after a typhoon: 12... 9 Richard Séguin: happiness in balance 10 Prison system: even more elderly prisoners 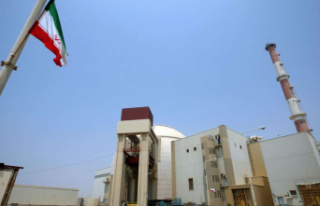 Nuclear: Tehran criticizes Washington for a lack of...