The regression of the Canadian Grand Prix

Since 1978, Montreal has been lucky enough to host the great Formula 1 circus. 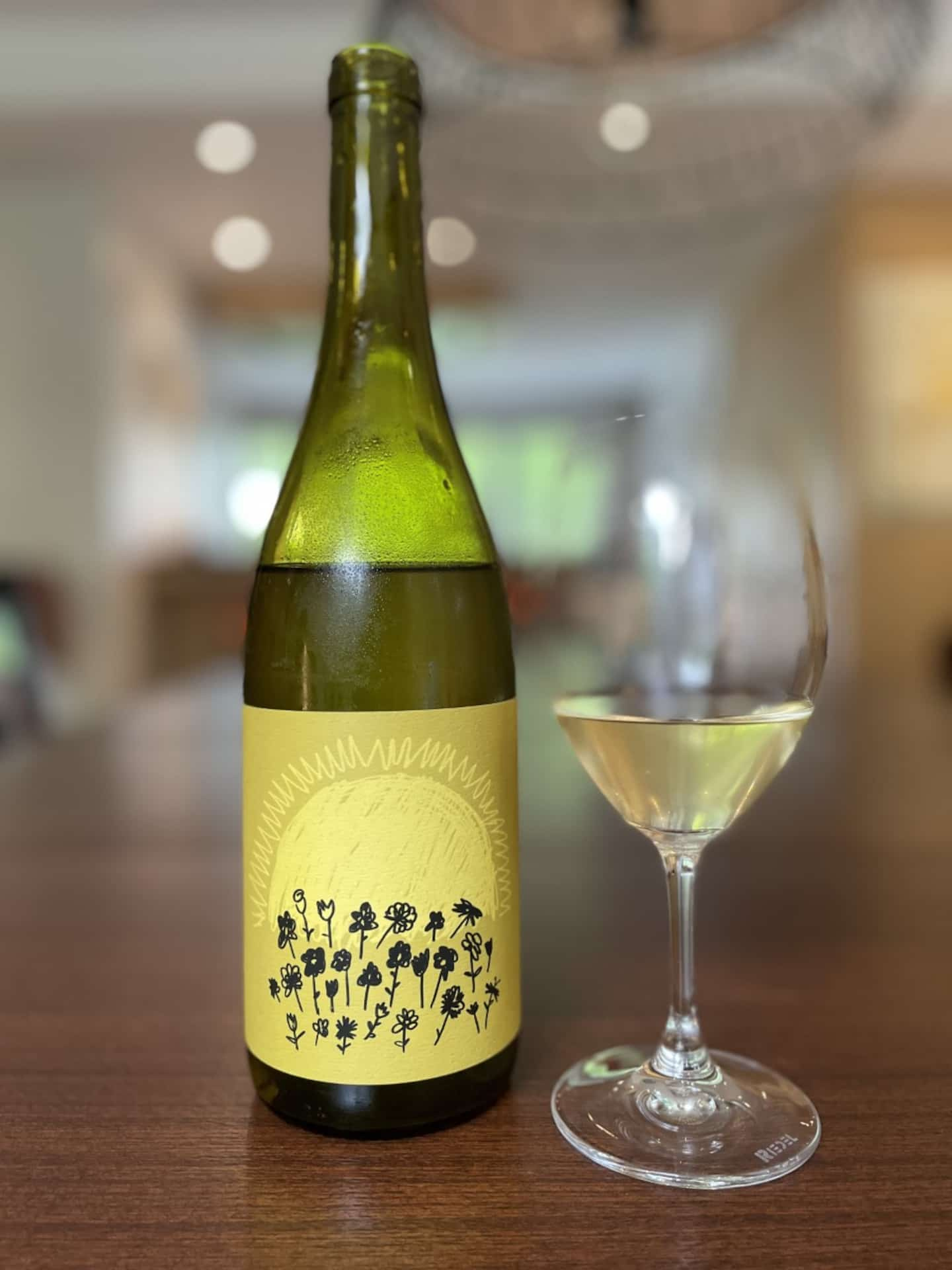 Since 1978, Montreal has been lucky enough to host the great Formula 1 circus. Taking advantage of the enchanting setting of Île Notre-Dame, fans – including myself – had the privilege of going to watch the racing cars go by while sipping a small glass of wine. It was an opportunity to open beautiful bottles that we shared in a festive atmosphere with friends.

But not this year.

For the first time in its history, it is forbidden to bring alcohol to the Grand Prix du Canada site. Reason given: the protection of pilots. Yet, there has never been a deplorable incident related to alcohol consumption on the site. Even more contradictory: you can buy alcohol once you have passed the turnstiles. In fact, you can mostly buy Heineken, official sponsor of F1. And the asking price for a can is the same as a case of six at the convenience store. For wine, don't even think about it. Instead, you are offered lemonade or pieces of melon (at prices that border on the ridiculous). Did this decision come from Liberty Media, the new American entity which now manages F1? Or is it the Octane group of François Dumontier (which belongs to Bell) who simply wants to put a little more in their pockets? Already the cost of tickets to attend the Grand Prix is ​​extremely high, such a decision is frankly pathetic. Moreover, having had the chance to take part in several other Grand Prix in the world (England, France, Monaco, Spain) and many races in the United States, it is the only place where such a ban exists. In short, we are regressing in Montreal. We hope that we will reconsider this decision next year and that we can once again drink our own wine during this magnificent race weekend.

I leave you with an exciting novelty. So new that the wine is not yet available for sale, but it will be shortly. This is a very good Quebec chardonnay produced in Dunham by L'Espiègle, a brand new producer. Unfiltered or fined, the wine has a slightly hazy color. Initially restrained, the nose opens with notes of honey, fresh grass, cereal and citrus. A “Nordic” profile with good density material and showing a vertical reach. Good acidity and quality bitters that contribute to extending the flavors on the finish. The price has not been communicated to me yet, but the quality is remarkable. To monitor.

1 A Red and Black Autumn: Searching for a Better World 2 Housing for seniors: shopping around for your private... 3 More and more places for seniors 4 New key rate hike in July by the US central bank? 5 Inflation: many Canadians postpone their retirement 6 Strike at the Casino: burst of croupiers on the occasion... 7 Quebec gives a boost to art training organizations 8 Real estate: Marked increase in rental costs in Montreal 9 $14 million to increase the capacity of the world... 10 Strategic Minerals: Ottawa's Late Awakening 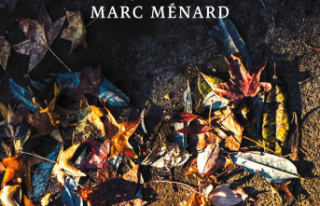 A Red and Black Autumn: Searching for a Better World